GGPoker Focusing on Poker Pros With Specific Teams and Squads

GGPoker is putting more focus on sponsored pros with new teams and squads featuring major players in the game. 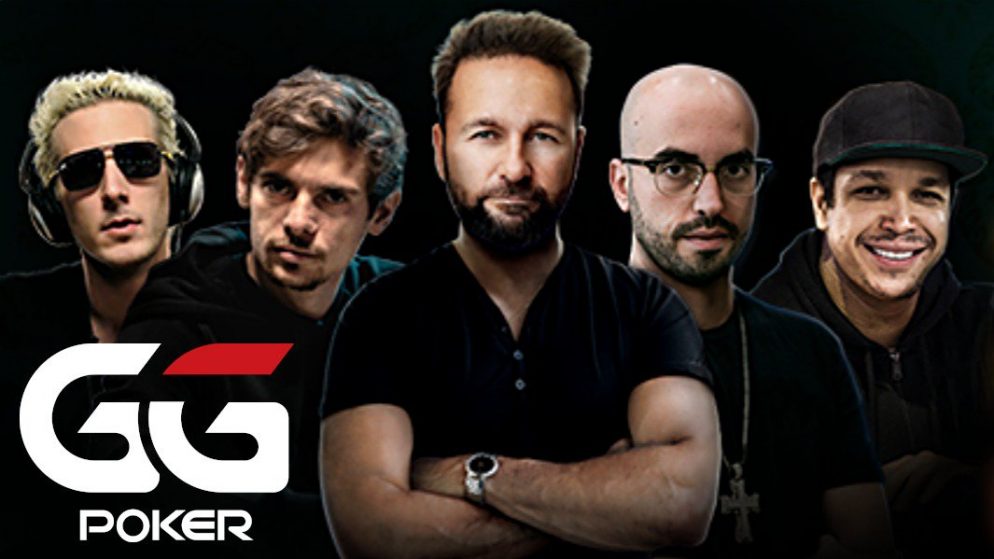 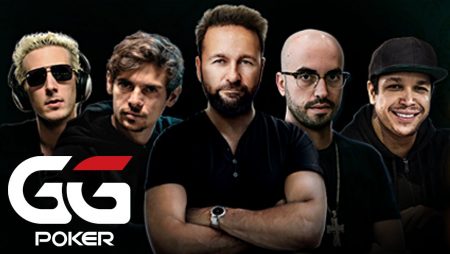 Years ago, almost every online poker site had a sponsored pro or a team of pros. However, over time, it seemed the desire to feature pros died away. While there are of course still pros in the game that are well-known by players and fans, they are not sponsored by major brands like they were in the past. However, for GGpoker, they see the value in working with pros. The brand is now shying away from the option and has actually created several teams and squads within its platform.

For GGPoker, its main sponsorship area is the GGTeam. This team consists of such players as Daniel Negreanu, Bertrand ‘ElkY’ Grospellier, Dan Bilzerian, and Fedor Holz. Each of these players were ambassadors and they now make up the official team of the platform.

The site has recently introduced Team China and has already been working on Team Russia. On the Russian team, you have such players as Anatoly Filatov and Mikhail Shalamov. More members are likely to be announced on each team in the coming weeks.

Along with Teams, GGPoker is also introducing Squads. There is a TwitchSquad and an OmahaSquad. These are sub teams that focus on specific areas in the online poker industry. With the TwitchSquad, members will feature their gaming via streaming services. Fans can catch all the action by watching the live steams of the squad members.

Streamers that are part of the team include Michiel van Elsacker, Hristivoje Pavlovic, and Patrick Tardif. Even Kevin Martin, a poker player and former Big Brother Canada contestant, is part of the streaming team.

For the Omaha Squad, the team consists of players who are good at the specific card game type. On this team, you have Sasha Liu and Fernando Habegger.

Fans can check out ways to connect with each squad and team member by reviewing the team pages at GGPoker. Each profile includes information on Twitter pages, Instagram, Twitch, and other outlets.

The pros also take part in online gaming at GGPoker, so you might find a few at the poker tables or in big events scheduled in the tournament section.

Will Other Poker Brands Follow-Suit?

With GGPoker signing so many team and squad members, will other online poker brands decide to sponsor pros as well? Brands like PokerStars used to support pros heavily but things have changed over the past few years. The online poker industry has switched to recreational gaming and this does not necessarily revolve around professional players.

PokerStars has seen ambassadors come and go, cutting ties with major names over the years. Negreanu left and in December of last year, the site cut ties with Chris Moneymaker. This was a big surprise to the poker world and showed how low sponsored pros were on the totem pole for the industry now.

It will be interesting to see how GGPoker uses its pros and if it will help to bring in more recreational players or if it will be something that lasts for a short time before changing yet again.