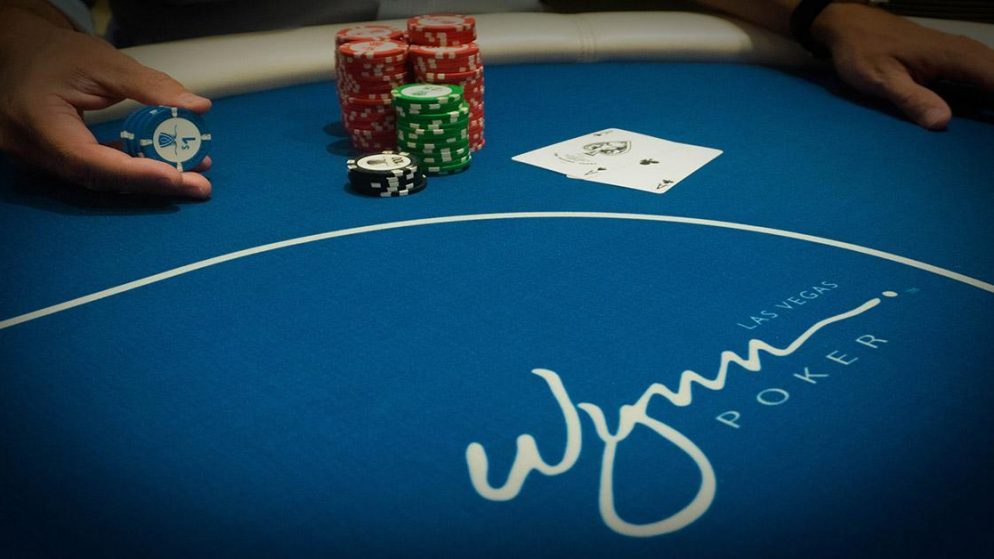 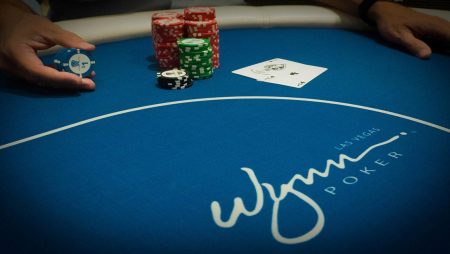 With four new Wynn tournament winners crowned over the weekend, it gives us the chance to look at how these tournaments surpassed expectations when it came to the prize pool. Of course, Wynn only stepped up to the plate after tournaments were scrapped at the Aria Resort & Casino, but it does initially look as if it had no real negative impact on the tournament itself.

The four tournaments were all aimed at those $10k high-rollers, and it shows when you check out the prize pool that covered almost 200 entrants. The first three all came in around the $500k mark with only the Sunday tournament being lower at just over $200k. However, if you are wondering why that one was lower, then it was a late addition to the weekend resulting in lower numbers than it perhaps deserved.

The four winners all walked away with over $100k in their back pocket. However, it was Sean Winter who got the best deal for his win in the Friday tournament as he won almost $180k in a single day. In saying that, don’t feel bad for the other winners: Martin Zamani, Ray Qartomy, and Jared Jaffee as they still had a good weekend. In their cases, they won $140k, $150k, and almost $120k respectively.

But the individual who won the most over the weekend didn’t even walk away with a title. Instead, Matthew Wantman made a weekend of getting close to winning without ever crossing the finishing line. Ultimately, it led to him winning in the region of $225k in prize money for getting to the final tables in each tournament, and that amount of prize money will surely make him feel better about not getting the job done and winning the overall prize.

Other Winners, But Not Title Winners

Matthew Wantman wasn’t the only player to come up short more than once. Jacob Daniels managed to land $200k in prize money by finishing third in the first event and then runner-up to Sean Winter in the second. Even those players finishing last on the final table were pocketing almost $20k at a time.

Those not finishing in second or third place managed to walk away with substantial sums of cash. Barry Hutter landed a fourth and seventh place finish and still won close to $100k for his efforts. Likewise, Brian Rast, Sam Soverel, and Jeremiah Williams also had good weekends with multiple final table finishes showing that consistency will also work for you as opposed to striking out with one good win every once in a while.

But we still aren’t finished. Wynn have added more tournaments for other dates in December, and we should expect the same kind of outcome with the prize pools. It does appear as if people are eager to get back to playing live poker and there’s cash floating around, and that’s only good news for the tournament. However, we need to wait to see how many entrants make it to the tables before knowing how much richer the winner is going to be.