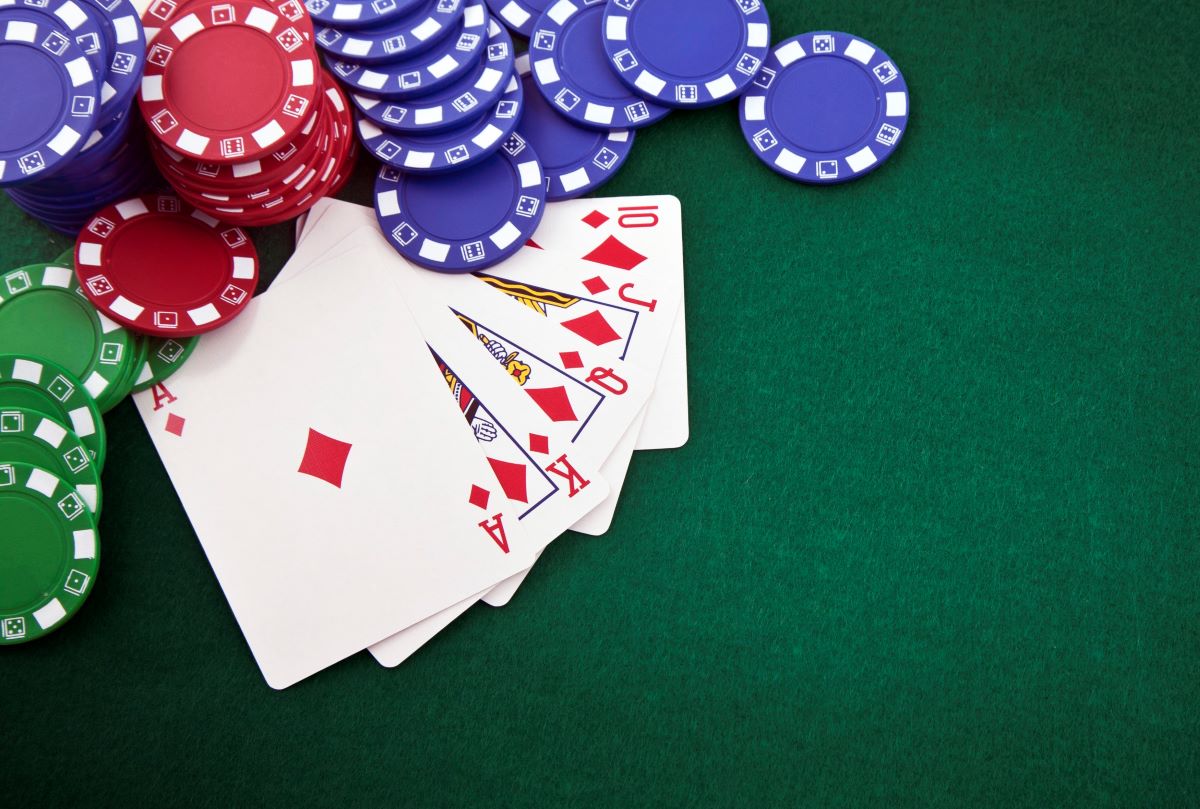 Making mistakes in poker is sometimes necessary in order to grow. Even the best players in the world made mistakes in the beginning but used those experiences to correct themselves and become better.

Some mistakes are actually quite common in poker, and many players make them when they start learning the game. The problem is that many players also fail to recognize that they are making a mistake, which leads to further challenges in their play. That’s why we are going to take a look at the five most common mistakes and how to avoid them. Read on!

You Can Always Fold

Once they make it to the turn or even the river, many players simply believe that they cannot fold at that point. They fear that they are going to lose a lot of money if they fold and decide to at least try to play the hand. The thing they don’t realize is that if their opponent has a stronger hand, and everything points to that, they would lose much more money.

Therefore, if you feel that the time is right to fold, do it. There’s no room for hesitating and what-ifs, as that type of insecurity usually leads to losing.

Opponents Are Sometimes Not Bluffing

Sure, there’s a lot of bluffing going on in poker. But it’s not always bluffing. However, when new poker players get attracted to the idea that their opponents bluff, they tend to rely on it in almost every hand. That’s a pretty dangerous thing to do in poker, and it’s definitely a path to losing all your chips.

Therefore, instead of assuming that everyone’s bluffing, try to pay attention to other indicators and decide whether your assumption is true.

You Don’t Have to Be Aggressive All the Time

While aggression is overall considered a good strategy in poker, it should be used in moderation and only in specific situations. Being aggressive all the time, thinking that you have to bet every hand can be counterproductive from time to time.

Therefore, what you should do instead is objectively try to assess the situation and decide what approach is the best at the given moment.

In other words, thinking things such as “I have to bet here” can lead to huge losses.

When You Lose — You Lose

Playing poker means losing a lot. Just think of this — how many players lose in a tournament before they win one? Some never actually get to top the leaderboard.

But things get a bit more complicated with cash games where you can buy your way back in the game whenever you want. If you lost all your money and decide to invest a couple more quid in the game after that, you’re probably not going to win anything.

If you’re brought to thinking that 10 more dollars cannot do any harm, it means that you’re probably tilting already and cannot think straight when playing.

The concept of chasing losses is probably the worst one out there. When you think of it, if you lost a lot of money during a single session, you probably played the game for a while that day. You’re likely to be tired and out of focus, meaning your performance will definitely not be as good as at the start of the session.

Therefore, if you decide to “chase losses” at this point, you’re likely going to lose even more money. It almost never works this way, unless you’re extremely lucky. However, you want your poker to be a game of skill rather than a game of luck, cause you will not be lucky every time.