Event #34 of WSOP Online Wraps Up; Two Events Postponed Due To Bug 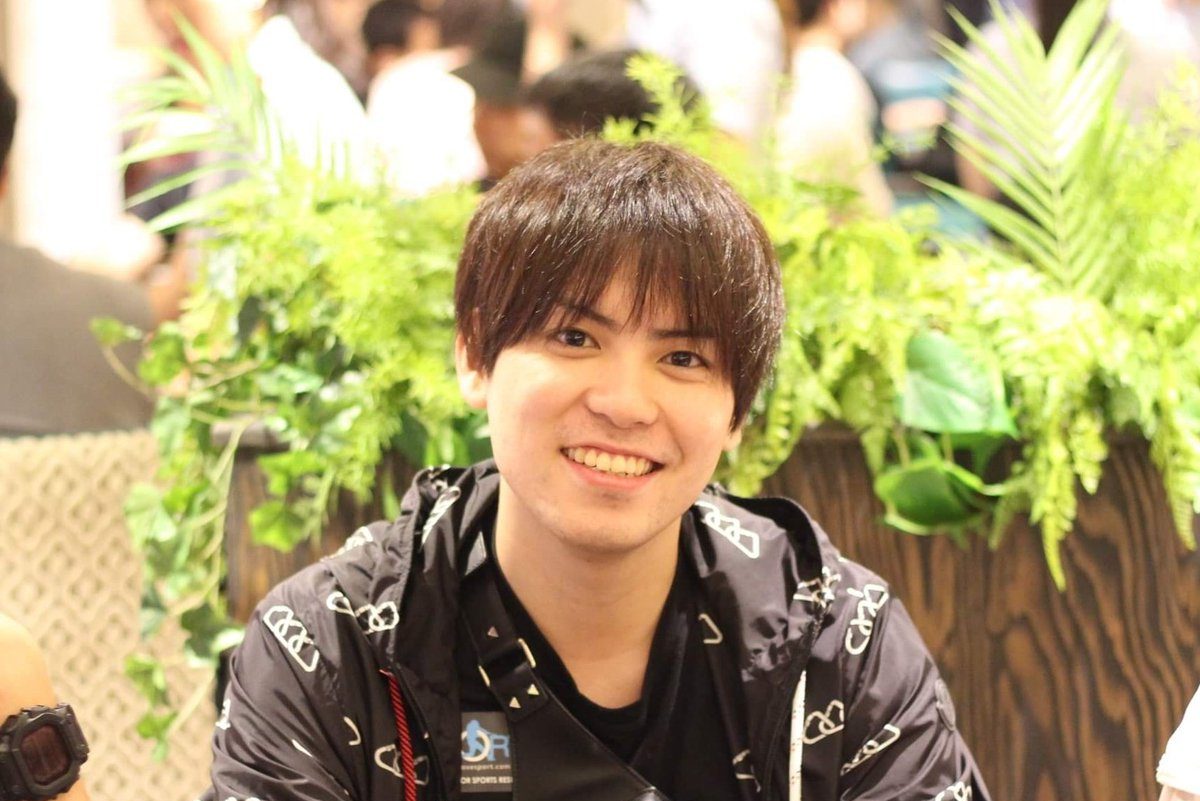 The World Series of Poker Online is currently underway. So far, WSOP.com has been the host, but it only accepts players from Nevada and New Jersey. To overcome that problem, WSOP partnered with GGPoker, which started offering bracelet events around the globe. It will offer a total of 54 events, meaning 54 opportunities to win a gold bracelet.

The platform started with three events, but only one of them managed to end with a bracelet winner. It was Event #34: $525 Super Turbo Bounty No-Limit Hold’em 6-Handed.

The event lasted for only three hours and 15 minutes, becoming the fastest bracelet event in the history of the competition. The event recorded a total of 2,214 entries who created the prize pool of $1,107,000.

The winner of Event #34 was Shoma “pp_syon” Ishikawa, a Japanese player who officially became the first bracelet winner on GGPoker. Moreover, he is the third person from the Land of the Rising Sun to win a gold bracelet, with the other two being Naoya Kihara and Takahiro Nakai.

According to his Hendon Mob Page, Ishikawa managed to record a total of $34,238 in live chases prior to winning this event.

Apart from Ishikawa, two more bracelet winners were supposed to be crowned that night, but it wasn’t meant to be. While the two other events were underway, a critical bug appeared on the platform, and the operator had to postpone the rest of the action for a week. Therefore, Ishikawa was the only bracelet winner for that night, and the first one to do so on GGPoker.

The reason why WSOP and GGPoker joined forces was to make it possible for poker players worldwide to take part in the online version of the World Series of Poker. Many poker players who would not travel to Las Vegas if the WSOP were live now have an opportunity to be part of this amazing series on the web.

One of them is Shoma Ishikawa, whose only cashes were made in South Korea and Vietnam. In other words, he has no recorded WSOP history prior to this event.

Therefore, the Japanese player made the best possible outcome out of his first-ever appearance in WSOP — he won the most important trophy in the poker world. Apart from the gold bracelet, Ishikawa also landed a total of $117,650. His actual cash prize was $82,425, but he also earned a total of $35,225 in bounties.

The Final Table Results for Event #34

Many popular poker players decided to take part in this event, including the legends such as Fedor Holz and Mike McDonald. Apart from them, some other popular poker faces were present, such as Michiel Van Elsacker and Scott Kenyon.

The nicknames were removed at the final table, and we could see that there were some bracelet winners in the last part of the tournament, such as Dimitar Yosifov and Daniel Strelitz.

Unfortunately, Yosifov was the first one to hit the rail in ninth place for $12,102. He was soon followed by Mulgyeol Kim from China, who won $15,030.

The player who ended their run in seventh place was Ilya Anatsky from Belarus, who won $20,343, and he was accompanied by Tom Delaine in the sixth place for $20,225.

Yulian Bogdanov was another Bulgarian at the final table, and he won $34,677. After him, it was time for Daniel Strelitz to hit the rail for $50,431.

Gary Johnson from Canada ended up third for $51,801, and Ishikawa’s final opponent was Diego Ostrovich from Argentina, who had to settle for the prize of $86,972.