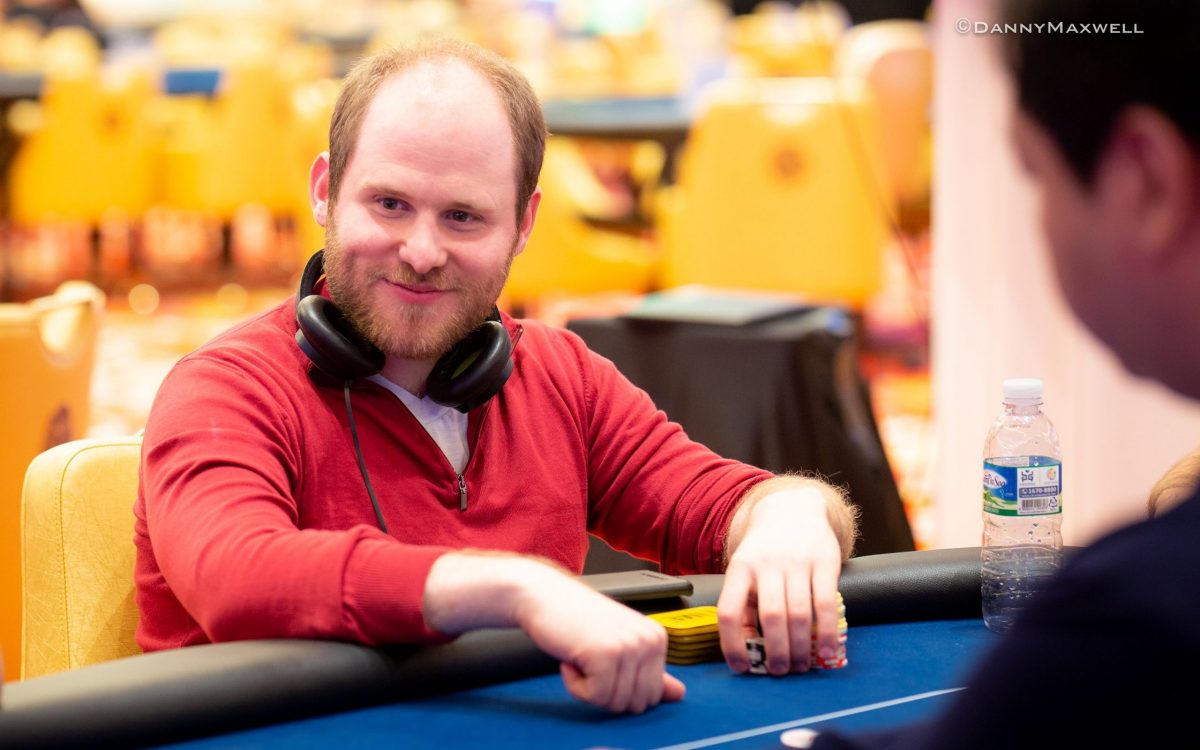 Sam Greenwood, a professional poker player from Canada, has had quite a success in Europe so far, as he managed to win the €25,000 single-day high roller event which is the second of its kind at the 2019 European Poker Tour Prague tournament.

With the first place comes the apt prize of €384,968, which is yet another addition to his amazing live earnings score that currently surpasses the mark of $21 million. At the moment, the Canadian is in 25th place on the All-Time Money List.

It’s safe to say that the year 2019 has been pretty good for Greenwood, as he managed to win three tournaments and make it to the final table a total of 12 times. In fact, he managed to earn a total of $7.6 million only in 2019, which is more than the majority of professional poker players earn in their entire careers.

The entire event attracted a total of 66 entries, in addition to 23 re-entries, and it lasted for a total of 14 hours or 23 levels of play. In the end, it was Greenwood winning against Steve O’Dwyer in heads-up play and taking the biggest chunk of the prize pool.

Greenwood was one of the first players to sign up for the event, but his first entry wasn’t really fruitful as he was chip-dry early on. He decided to try once again, as the registration period was available during the first 10 levels.

Some other players that were around from the beginning include Tsugunari Toma, Daniel Dvoress, Jean-Noel Thorel, Adrian Mateos, and others.

After eliminating Simon Pedersen, the Irish poker legend O’Dwyer emerged as a chip leader and remained one of the players with the most chips throughout the tournament. On the other hand, Greenwood did not do so well all the time and was somewhere in the middle at the start of the final table.

The start of the final table was rather interesting as O’Dwyer and Sam Grafton held more than half of the chips at the table, and the two were believed to be the most likely to end up in heads-up play.

On the other hand, Greenwood was nowhere near them and was even short early on. However, he was lucky enough to avoid hitting the rail, and it was Joris Ruijs who left the final table first, earning €45,960 along the way.

Ruijs was soon followed by a player from Sweden named Mustafa Jukovic, who managed to earn a total of €60,220 as the eighth-place player in this event. The popular Austrian poker player Matthias Eibinger ended up seventh with a total of €77,650 in his pocket.

A citizen of the US, George Wolff was the only American at the final table, and he ended up sixth, securing €98,250 along the way. Wolff was followed by the legendary Hong Kong player, Danny Trang, who won €126,770.

Jans Arends, another player from the Netherlands, ended up fourth and won €163m220, only to be followed by Grafton in third place for €216,311, leaving O’Dwyer and Greenwood to play for first place.

As soon as Grafton hit the rail, the two players decided to go on a quick break and returned shortly after. The two players then opted to make a final table deal, with O’Dwyer ending up taking more money than Greenwood — €411,311.

They decided to play a hand of hold ’em to determine the winner of the tournament, and Greenwood ended up winning it.