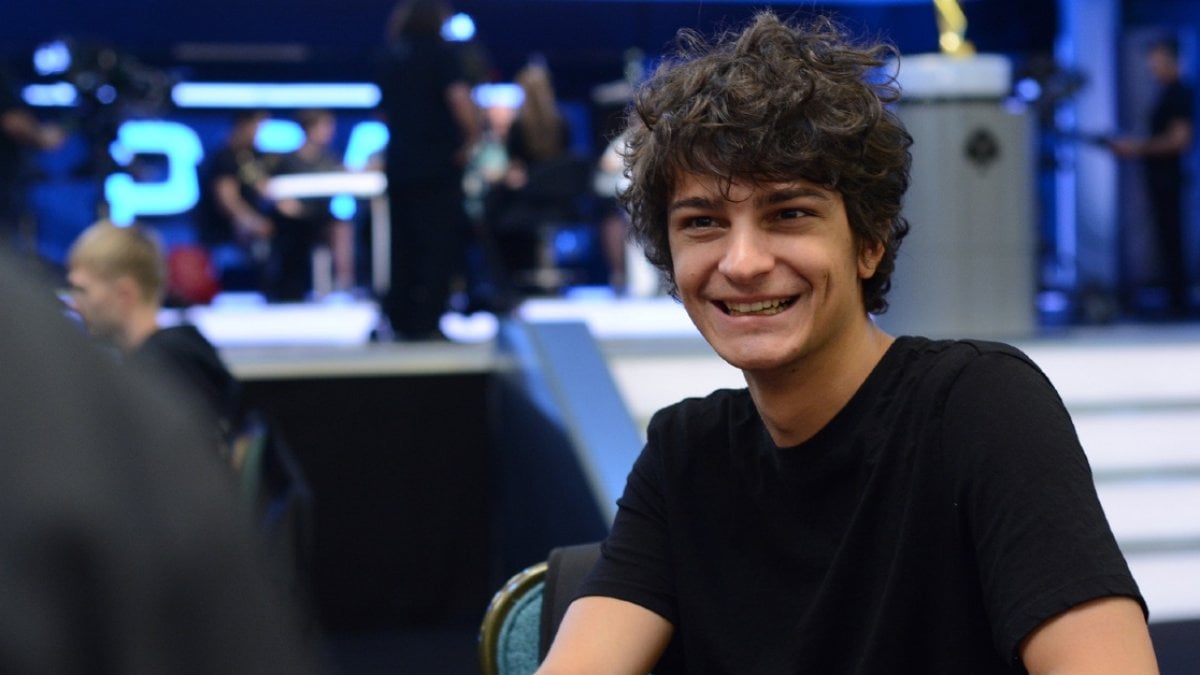 After just under ten hours of play in the most recent 2020 GGPoker World Series of Poker Online Bracelet Events, Italy’s Enrico “GTOExploiter” Camosci walked away as the champion. He beat a field of 1,168 entries to win the biggest share of the $2,336,000 prize pool in Event #50: $2,100 No-Limit Hold ’em Bounty Championship.

Camsoci came into the final table as the chip leader after taking out Alex Difelice on the final table bubble. He spent most of the time at the top of the leaderboard, and he ended up knocking out three of the finalists to take his maiden WSOP gold bracelet.

The progressive knockout format was responsible for most of the action throughout the day. Camosci received a prize of $142,740, which was larger than the cash prize for Omer “omeraz01” Ozsirkintis, who finished second. It was also close to the same amount as the total prize for Aki “Seabossss” Virtanen in third.

Because it was a progressive knockout event, the game moved fairly quickly. Before the 4-hour mark hit, the field was already a quarter of its original field. Four more hours went by before the play got down to the money.

Some of the players who got close but failed to make it into the money included GGPoker ambassador Daniel Negreanu, Simon Higgins, and Patrick “Egption” Tardif. One of the three players to bust on the bubble hand before the money was Martin Pineiro.

It wasn’t until right before the end of Level 30 that chip leader Alex Difelice was knocked out in 10th place to set up the final table draw. Enrico “GTOExploiter” Camosci was in the lead with over 8 million chips.

The first player to be eliminated from the final table was Damian Salas after shoving pocket fives into queens held by Aki “Seabossss” Virtanen. The next ones out were Dominik “tiredfella” Panka and Connor Drinan, taking the field down to six players.

Drinan was eliminated by Virtanen, who also took out Renato “MAIAAA” Valentim and Murilo “muka82” Figueredo to leave the field with four.

Camosci moved into a 3x lead after eliminating Fitasov in 4th place, after Fitasov’s queens couldn’t hold up against ace-ten.

Virtanen went out in third place for $144,249, including about $50k in bounties, following his hard work at the final table.

The field eventually became a head-on-head matchup between Ozsirkintis and Camosci, but it didn’t last for very long. The final chips went into the pot when Ozsirkintis hit his ace on the flop. Camosci rivered the spade flush to walk away with the event.

Brazil saw another representative in the sixth place spot, held by Valentim, who took a prize of $37,151 with bounties of $7,313.