After a lengthy legal battle, Dutch PokerStars players are now about to receive payment from a local tax agency after paying for gaming wins for years. 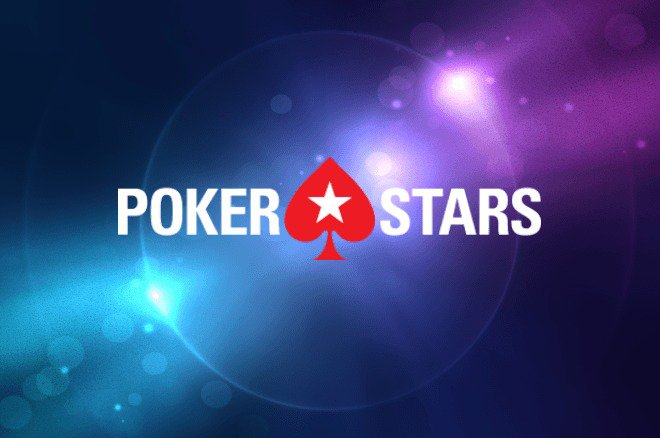 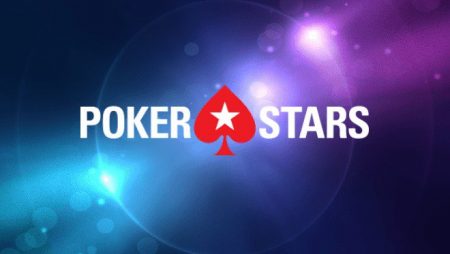 Dutch poker players are about to earn a huge win. According to local reports, a legal battle with a local Dutch tax agency has come to an end. PokerStars members are going to be repaid millions for tax payments made while playing from the Netherlands.

Dutch gambling laws from 1964 consider poker a type of gambling. Players in the Netherlands who enjoyed poker had to pay taxes on winnings each month and have done so for many years. However, in 2015, the Dutch Supreme Court ruled that players who play at poker platforms that were created within the EU are not liable for the tax payments.

Since 2012, Dutch players have enjoyed PokerStars gaming, and played through the brand’s .eu site. this means that all the taxes paid were invalid and should be paid back to the player. However, it would take a few years to settle the argument.

The main point of the contention with the legal battle was where PokerStars.eu was located. The Dutch tax agency argued the platform was located on the Isle of Man, which does not fall into the EU. The group of poker players said that the site conducted its official business in Malta, which qualifies as in the EU.

Lower courts came to different rulings, so the case made it to the Supreme Court. The Court decided that each verdict should stand, which paved the way for individual cases and the issue would continue to drag on forever.

To stop the threat of hundreds of legal cases against them, the Dutch tax agency created a settlement and sent it to players. They agreed to pay taxes from poker winnings for players of PokerStars for the past nine years. A group of around 130 players is represented by Pepijn Le Heux who was provided the settlement details.

The settlement officially recognizes PokerStars as operating in Malta for the .eu site. for the PokerStars.fr site, which is accessible to Dutch players, the headquarters was determined to be in France.

The tax regulator said in its settlement that players from the Netherlands who play at the French site must pay taxes on their winnings. The deal was accepted by most players who filed the suit and they signed on the dotted line.

It is unclear as to how much players will receive; however, it seems that the amount will be quite high since payment s being provided for a nine-year span.

New Law Coming in to Play

On April 1, the Remote Gaming Law comes in to play. This law will take the place of the old law from the 1960s. With the change, poker sites will be allowed to apply for licensing. Major operators are expected to apply and quickly, so they can gain a foothold within the legalized industry.

The new law will require operators to pay taxes instead of those enjoying the game. Players will be able to enjoy a tax-free environment when it comes to gambling in the Netherlands, never having to worry about making such payments again.