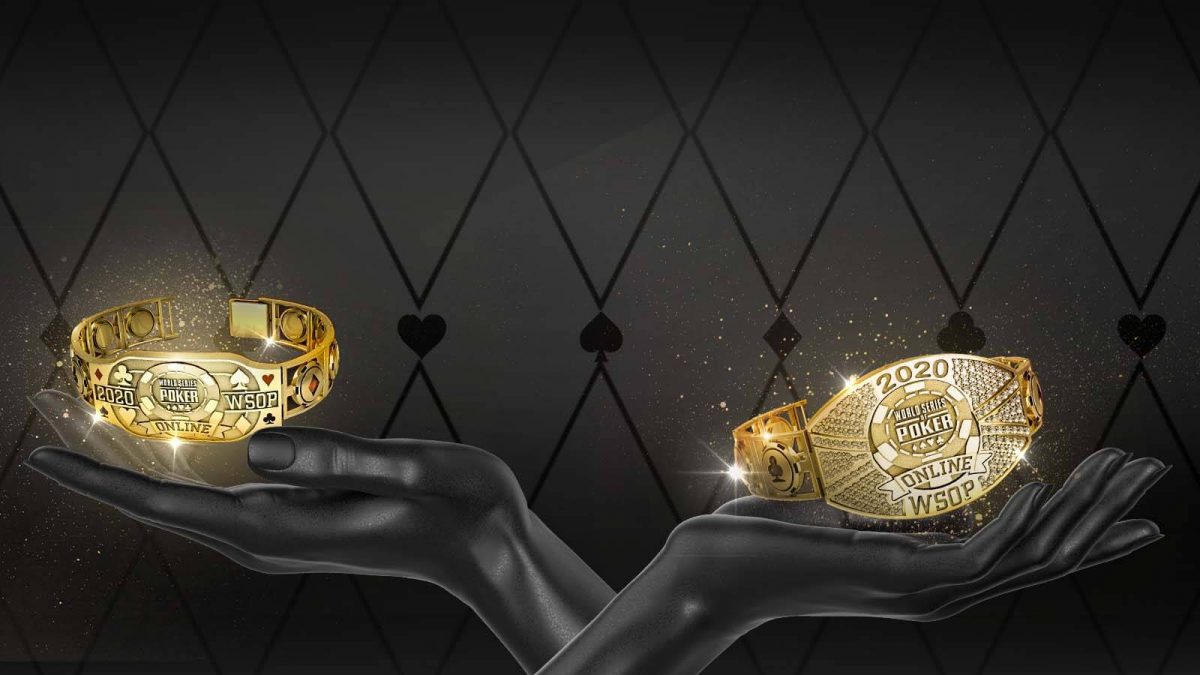 Event #15 of the World Series of Poker Online wrapped up on Wednesday night. It was a $1,000 PLO 8-Max event that attracted 386 original players who also recorded 277 re-buys.

After 12 hours of great poker, a player named Guy “PhilLaak” Dunlap managed to emerge on top. Apart from winning a hefty cash prize of $133,780, this poker lover from Portland, Oregon, also managed to win his first gold bracelet.

Before winning this cash prize, Dunlap only had $106,317 in live tournament winnings. His career-best cash was $26,104, which he managed to earn after finishing third in 2011 Fall Poker Round-Up Main Event Pendleton.

Dunlap had some success while taking part in the Pacific Northwest, but also in online poker, where he reached a six-figure score in lifetime earnings.

The event paid the top 99 players, and the unlucky one who burst the bubble was “wippitywap.” Some of the players who made it to the money list but failed to reach the final table are Jesse Sylvia, Erik Seidel, Michael Lech, Nathan Gamble, Robert Kuhn, Calvin Anderson, and others.

The final table started with Todd “chi.t.420” Sladek leading in chips. On the other hand, Anthony “heheh” Zinno was on the bottom, so the two-time bracelet winner had to say goodbye to the rest of the crowd in the eighth place, earning a total of $11,526. He flopped a set of aces against Matt Matros, who managed to flop a flush draw and improved on the turn.

Despite making an early elimination, Matros himself did not manage to stay in the final table for a long time and was the next one to hit the rail for $15,305. Sladek was on fire, as he scored an elimination of both Matros and Blake “shampainpopn” Whittington, a popular WSOPC player and six-time ring winner. Whittington ended up sixth for $20,659 in his pocket.

The next in line to leave the game was Keith “thxsimgod” Ferrera, who managed to flop a flush draw but failed to improve against Shane “danish01” Daniels who had two pairs. Ferrera’s prize was $28,469.

Daniels then continued to score eliminations, and the next target was Jacob “Bandit275” Powers, who had to settle for the prize of $39,870.
Todd Sladek was the last player to hit the rail before the heads-up play. He won a total of $56,749 for his run.

The two players who met in the heads-up play were Shane Daniels and Guy Dunlap. Dunlap had almost twice as many chips compared to Daniels, who actually reached the second heads-up since the start of the 2020 WSOP Online.

The online version of the World Series of Poker has been very successful so far, attracting thousands of players from the US. It will become even more popular as soon as GGPoker starts offering worldwide WSOP bracelets, meaning there’s a hot summer filled with gold bracelets in front of us.

We’ll continue to make reports from these online events that are currently considered the most important in the online poker world. As for live WSOP, it remains to be seen whether the organizers are going to do. For now, there are still no specific dates except for the announcement that it should take place in the fall.