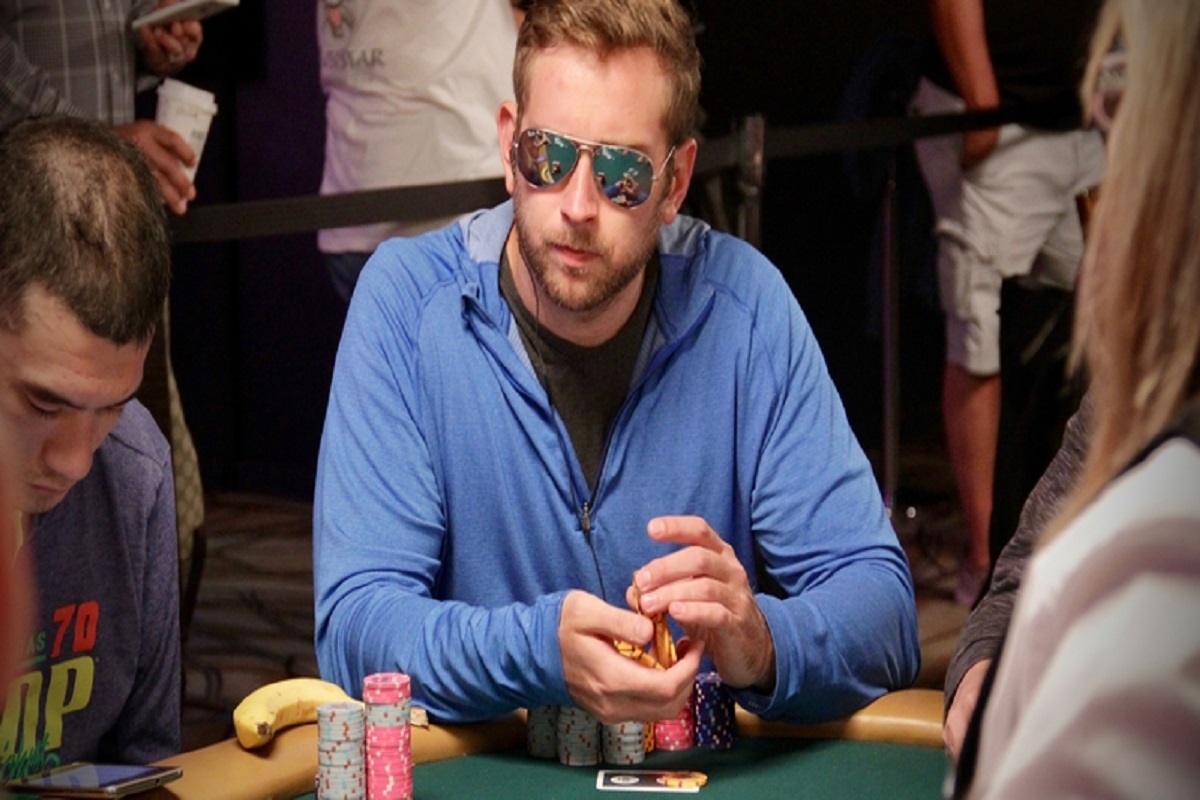 The GGPoker World Series of Poker Online finally wrapped up when Event #83: $10K WSOP Super MILLION$ ended. The winner was Connor Drinan, who managed to win the last WSOP bracelet of this online poker festival by defeating Daniyar Aubakirov in the heads-up.

The event was one of the shortest bracelet events, as it finished in two and a half hours. A total of 899 entries applied, and the starting guaranteed prize was $5 million. However, after the registration was closed, the final prize pool jumped to $8,720,300. Drinan took the lion’s share, receiving a total of $1,423,049, more than all his WSOP earnings before it. Aubakirov had to settle for the consolation prize of $1,041,414 and failed to land his first gold bracelet for Kazakhstan.

Apart from Drinan and Aubakirov, we saw plenty of familiar faces in the final part of the tournament, including Viktor Ustimov, Chris Oliver, Sylvain Loosli, Christopher Kruk, and more. However, all of them were no match for Drinan. Let’s take a look at the final table action.

The players who made up the final table returned to their seats after a break that lasted for a day and a half; action immediately started and resulted in elimination. Kenneth Smaron was sent to the rail after just one hand, as he had one big blind that he tried to defend with queen-jack and flopping a top pair. However, Kruk had both straight and flush draw, improving on the turn, resulting in Smaron’s defeat.

A couple of hands after that, it was time for Arsenii Malinov to leave the game. He called a blind shove made by Loosli with ace-queen. Loosely had nine-seven suited, but both of these cards were flopped, giving Loosli two pairs. Malinov failed to improve on the turn and the river.

With seven players left in the game, Kruk was the one with the most chips, but he could not keep things that way, as he was the next player to hit the rail. His pocket jacks were no match for Aubakirov’s ace-ten suited that improved to a ten-high straight. On the very next hand, Kruk faced Drinann with ace-jack that he decided to three-bet jam, only to stumble upon a pair of aces.

Drinan then continued to score eliminations, with his next one taking down Suraj Mishra. He had a pair of nines against Mishra’s pair of tens, but another nine appeared, helping Drinan improve and score an elimination.

After that, Drinan faced Loosli with ace-deuce and won as Loosli had king-four. The two remaining players, Oliver and Ustimov, fell fast before the heads-up.

With those two out of the way, Aubakirov was the only obstacle left on Drinan’s road to a gold bracelet. The heads-up play was rather interesting, as Aubakirov managed to return lost chips several times. In the final hand, the Kazakhstani had ace-jack against Drinan’s ace-nine. However, luck was on Drinan’s side as he managed to river a nine, becoming the champion of the last event of the 2020 WSOP online.

The 2020 World Series of Poker wrapped up in style. We’ve watched plenty of captivating events and some of the world’s best players compete against each other on the web. Moreover, we had an opportunity to see some new faces and potential future poker superstars. After all, holding WSOP on the web wasn’t a bad idea!