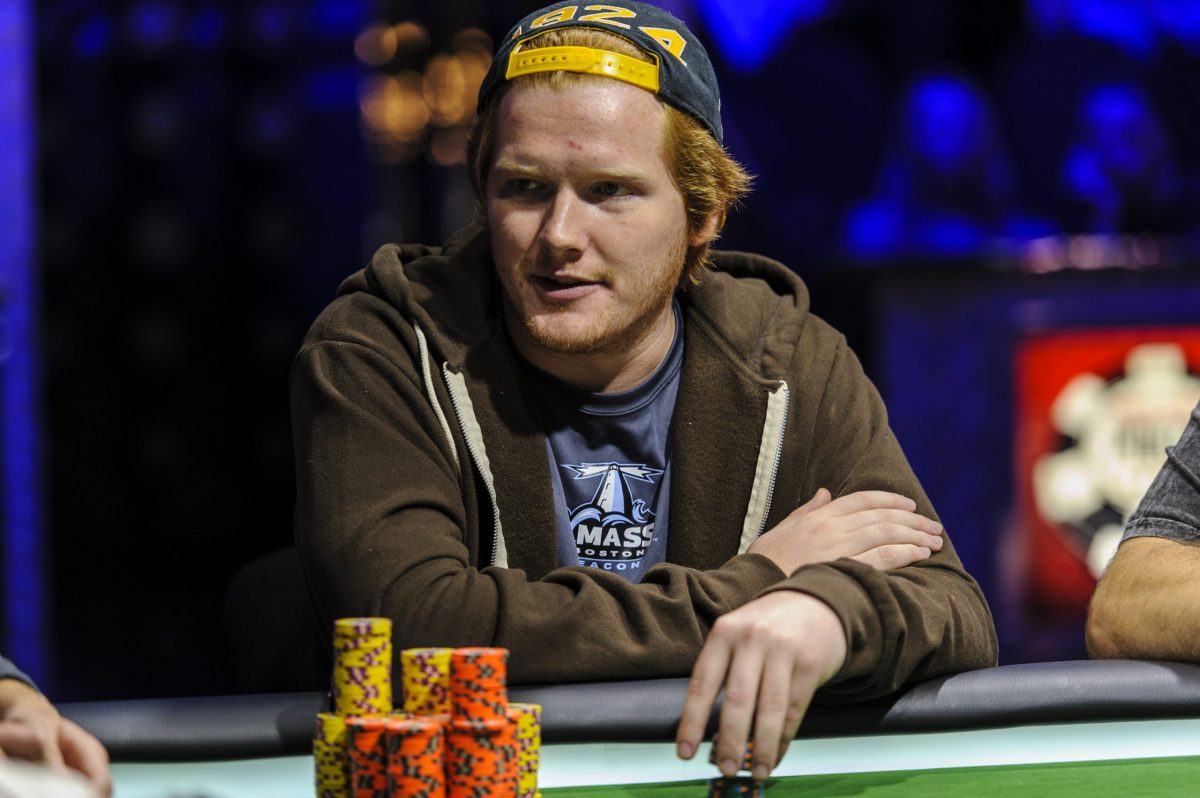 WSOP.com Online Super Circuit Series has been gaining more attention than usual recently, due to the outbreak of the coronavirus. It resulted in many live poker events being canceled or postponed, and that’s why a lot of poker players decided to play the game on the web.

For many of them, WSOP.com was the primary choice, especially as there are 18 lucrative online events that are part of the Online Super Circuit Series. The last one was event #15, which took place on Saturday on the site’s platform.

All players who live within the borders of Nevada, New Jersey, and Delaware were able to sign up and start their online poker journey in one of the most prestigious online poker series.

The 15th event was a $75,000 guaranteed NLH 2x Re-Entry competition that required buy-in of $320. The total number of registered players who applied for it was 473, but there were also 258 rebuys that resulted in a tournament that featured 731 entries.

With so many entrants, the guaranteed prize was almost tripled, creating the prize pool of $219,300.

The top 75 players entered the pay list, and the minimum prize for the ones at the bottom of that list was $701. However, it’s important who was at the top of it, and that was a player called Andrew Dean, who goes by the nickname DrDisRespect on the site.

Dean managed to win a total of $53,728. What’s more important is that he won the legendary WSOP Circuit ring for his achievement at this event. All 18 events that are part of the Online Super Circuit Series award rings to their winners.

Some of the players who managed to make it to the money list but fell short of reaching the final table include Matt “RubberFist” Stout, Qui Tim “LINSANITY” Ha, Tylor “WorldChamp” Groth, Orison “borgotcha” Young, and James “pokercpa” Hoeppner.

A total of nine players made it to the final table, with Anthony “shipit1991” Marchese being the first one to hit the rail with a total of $3,179 in his pocket.

Moreover, Calvin “projector52” Anderson ended up eighth for $4,824, and Bryan “mug15” Elliott soon followed after that, earning $7,236 as the seventh-placed player.

The sixth place belongs to Daniel “chard” Martin, who won a total of $9,649. He was followed by Joseph “melonhead” Bartholdi on the fifth and Pierce “victoria53” McKellar on the fourth place. Bartholdi won $11,842, whereas McKellar earned $14,035 for his effort.

The last player to hit the rail before the heads-up action was Chad “clayne” Layne, who ended up with a total of $18,421 in his pocket.

Justin “tamaratibles” Young faced Andrew “DrDisRespect” Dean in the heads-up part of the game and lost, earning a total of $30,153 for his effort, and leaving Dean to celebrate his WSOP gold ring.

The WSOP.com Online Super Circuit Series will be completed on March 31, and the player with the most points will get an opportunity to play the Main Event of the Global Casino Championship.

The current leader is Matt Stout, with a total of 137.5 points, and Jonathan Dokler is second with 107.5 points. Right now, Stout seems most likely to be the one to get an opportunity and play the Global Casino Championship.

On the other hand, there are still several events left, and anything can happen in the process. By the time you’re reading this text, the leaderboard may have changed already.