With the WSOP set to take place live again this fall, poker legend Doyle Brunson has announced his intentions to take part. 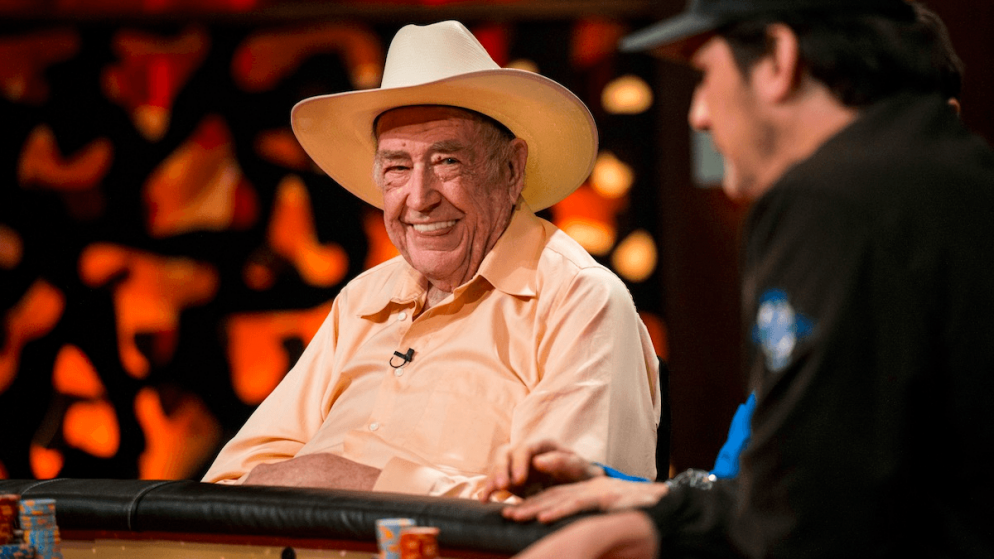 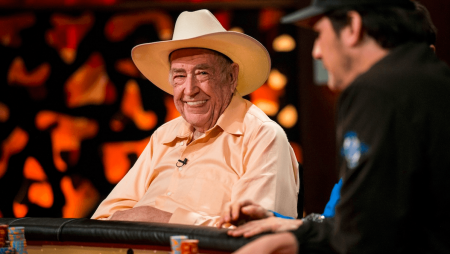 The World Series of Poker will take place in live format this year, after a hiatus in 2020 due to the COVID-19 pandemic. The full schedule was just announced this week, with players able to compete for 88 gold bracelets in 2021. It is expected that many top pros will be in attendance in the fall, as players have seen a lack of live gaming due to the contagious nature of the virus. What was not expected was for retired poker legend Doyle Brunson to announce he will be competing in a few of this year’s events.

Texas Dolly took to Twitter after the WSOP announced the 2021 schedule to say he plans on competing in a few select tournaments. It’s exciting to see the WSOP back in action this year and even more exciting to know that the legend will be competing if he is able.

Back at the Felt

By the time the WSOP begins, Brunson will have just turned 88 years old. Born in 1933, the poker player has a long career in the industry, having won 10 gold bracelets from WSOP events. He even has two Main Event titles to his name.

He is a Poker Hall of Famer and a great all-around guy. Poker players were excited to see the senior player tweet about competing this year. Many commented back about how awesome it is and are excited to see him at the felt.

It is unclear as to how many events Brunson will be competing in this year. The series does not start until September and will run through November to the Thanksgiving holiday. As of right now, organizers plan on providing action as normal. However, new COVID-19 protocols might be put in place by the time the event begins due to the status of the pandemic at that time.

Brunson is older, so he does have to be careful when it comes to contracting the virus. The WSOP is offering online registration this year to cut down on players gathering in one area. There will also be options to claim cashouts in one area while earning the payout in another to cut down on crowd size as well for players who earn a prize during events.

Overall, it is just exciting to see poker pros ready to get back to normal when it comes to poker gaming. For Brunson, he retired eight years ago but still plays from time to time. He came back to the WSOP in 2018 and finished in the final table of a No Limit 2-7 Lowball Draw Championship.

He was honored during the 2019 WSOP during the First Fifty Honors Gala. Brunson was named one of the Four Most Important Players in WSOP History. Also recognized were Daniel Negreanu, Phil Hellmuth, and Chris Moneymaker.

We will certainly stay tuned to the WSOP this fall and report on any action that Brunson is a part of. Hopefully, we will see him cash out again and even claim a bracelet to add to his large collection