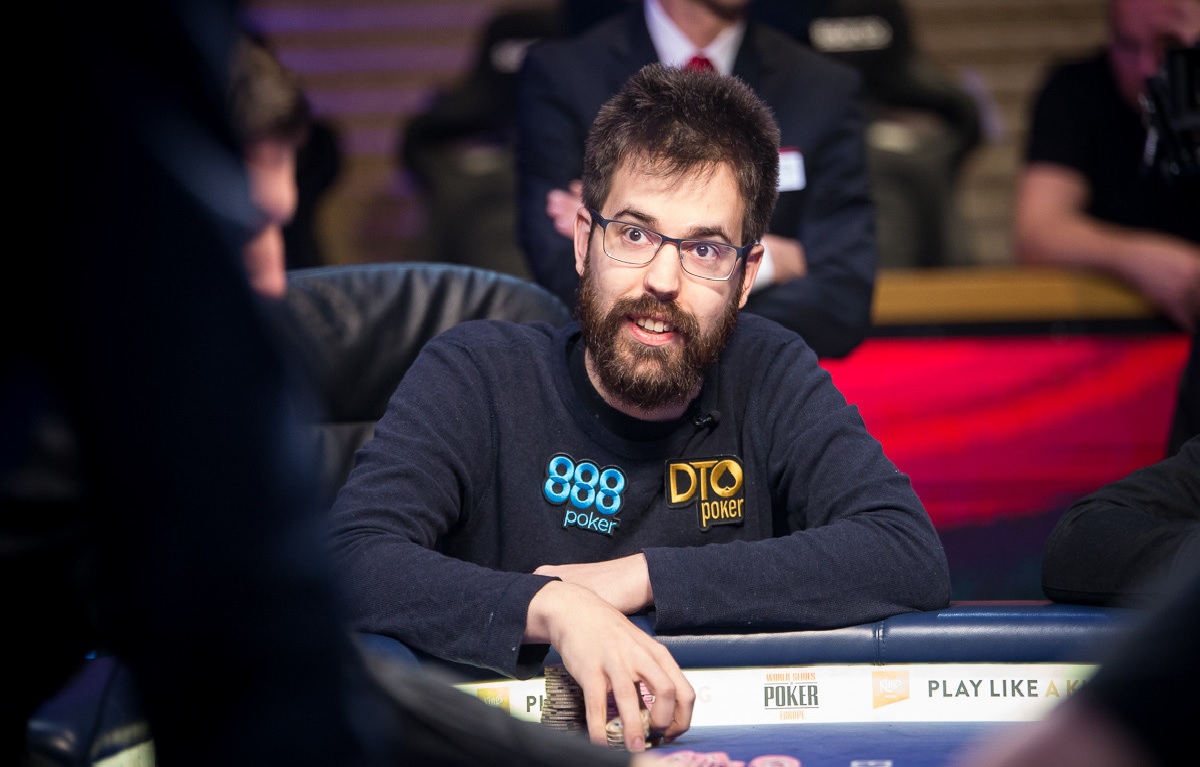 Dominik Nitsche is an ambassador for the online poker platform 888poker, and he recently turned 30. Not many poker players manage to achieve so much before the age of 30, meaning Nitsche is an extraordinary talent.

What made Nitsche stand out in the poker world recently was his victory in the Millions Superstorm Main Event, where he managed to win a total of $121,146. As it happens, this was on his birthday, so the final prize was coincidentally a bit of a 30th birthday present. That’s some way to start your next decade!

The Millions Superstorm was the most prominent online poker festival that has ever taken place on 888poker. It started on September 10 and lasted until October 11, Nitsche’s birthday.

The platform awarded more than $8 million in guaranteed prizes across 480 events, meaning several events took place daily while the festival was active.

More than a week after the spectacular end of the Millions Superstorm Main Event, we are able to understand what kind of achievement Nitsche managed to pull off.

Even if you are just a casual poker player, you’ve probably already heard Nitsche’s name somewhere, as he has been active both in online and live poker tournaments.

Nitsche has managed to earn more than $25 million from playing poker. $18.6 million came from live tournaments, whereas $6.3 million was won in online poker.

Just like every great poker player, Nitsche is a big fan of the World Series of Poker, and he has been pretty active in this tournament as well, winning a total of four gold bracelets. That puts him in a very special company.

Nitsche wasn’t content with one bracelet, as his ultimate goal was to become one of the greatest poker players. That’s why he returned to the US when he took part in the 2014 WSOP $10,000 National Championship in Atlantic City, where he won a total of $352,800.

Perhaps even more impressive was that he played another WSOP event just a month after that. He took part in Event #21: $1,000 No-Limit Hold’Em, banking another $335,659, and winning another gold bracelet.

His latest gold bracelet came in 2017 when he took part in the World Series of Poker Europe Event #10: €111,111 High Roller for One Drop No-Limit Hold’Em that took place at King’s Resort in the Czech Republic. He managed to top this event and win a total of €3,487,463, which remains his biggest cash to date.

Despite winning all these tournaments in live and online poker festivals, it seems that the latest one is definitely something he is going to remember fondly as his career continues.

Nitsche admitted that the victory was something he would “remember for a long time.” Moreover, he complimented the commentary section — Vivi Saliba, Nick Wealthall, and David Tuchman. The trio composed the broadcast crew for the Main Event, which was live-streamed. In fact, Nitsche said that the live stream was another thing he really liked about the Millions Superstorm Main Event.

The best thing of all is that we’re probably going to see Nitsche for a long time, as it seems that he’s only just warming up and is yet to reach his prime in the upcoming years.