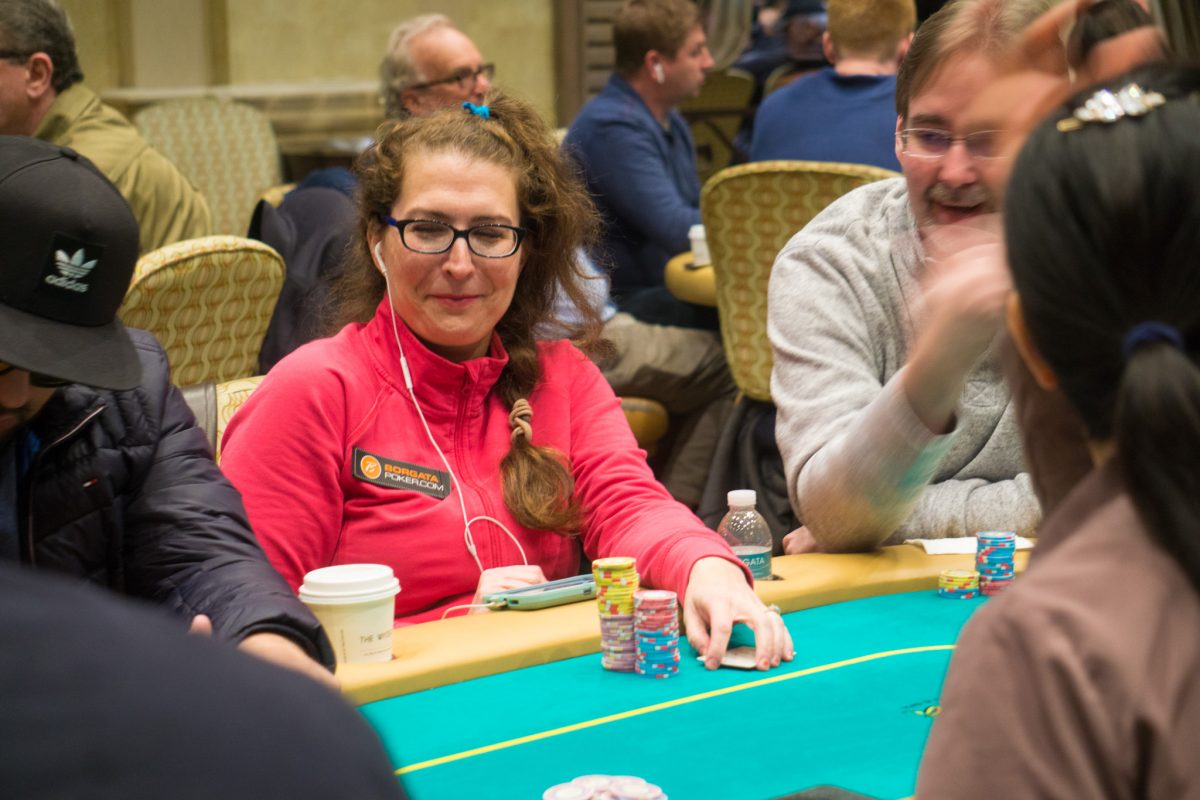 Poker is a big industry with thousands of people working in it worldwide. A great number of poker industry workers are not even poker players. There are many people who prepare tournaments, deal cards, and more. Moreover, numerous poker rooms in casinos were closed, and that affected the industry a lot.

By canceling and postponing so many poker events, many people were financially affected, as many lost their jobs. That’s why some of the poker celebrities are doing everything they can to help.

Those who are suddenly without a job are naturally worried about paying their bills or even about putting the food on the table. However, BorgataPoker.com Ambassador Katie Stone decided to take action and provide support for those who need it the most. She is one of the several professional poker players who stepped in to help the industry.

What she did was create a channel on Discord called “Poker Peeps Affected by COVID19.” Next, she invited all the people she knows that were affected by all the casino closures and tournament cancellations.

On March 24, the Discord group had a total of 120, but the number of members is growing. What Stone noticed was that the majority of people in the group were eager to help each other in these grave times, which is definitely a nice thing to see.

Talking About Their Problems — But Also Helping Others

According to Stone, most of the people in the group were eager to share their current situation with others. Many of them are without a job and without income.

On the other hand, many people are staying home and receiving their salary and insurance. The situation is different based on the company that they were employed by.

Moreover, she said that a lot of people were also sharing stories of other industry workers they read on Twitter and other social media, with some of them offering help.

Essentially, she managed to create a very useful group that consists of people who are all affected by the coronavirus and require some sort of support.

Other Poker Players Jump In to Help

Stone is not the only poker player who decided to help out the people.

Cy Watson did a really interesting thing on Twitter. He started a thread where he offered to become a customer of people’s side hustles. That way, he supported and showcased many small businesses that are currently endangered with the situation caused by the coronavirus.

Ryan LaPlante has publicly offered help to people who are interested in learning to play poker on the web or start streaming online.

Alex Livingston came up with a unique idea — helping out people who have kids and are in need in the Las Vegas area.

Stone also stated that many other poker players messaged her directly to ask her whether there was a way to help people who are in dire financial need.

Phil Galfond also offered a month of free poker training on his popular website called Run It Once Poker.

The entire poker industry needs to be there for one another and help those who are affected the most with the current situation.