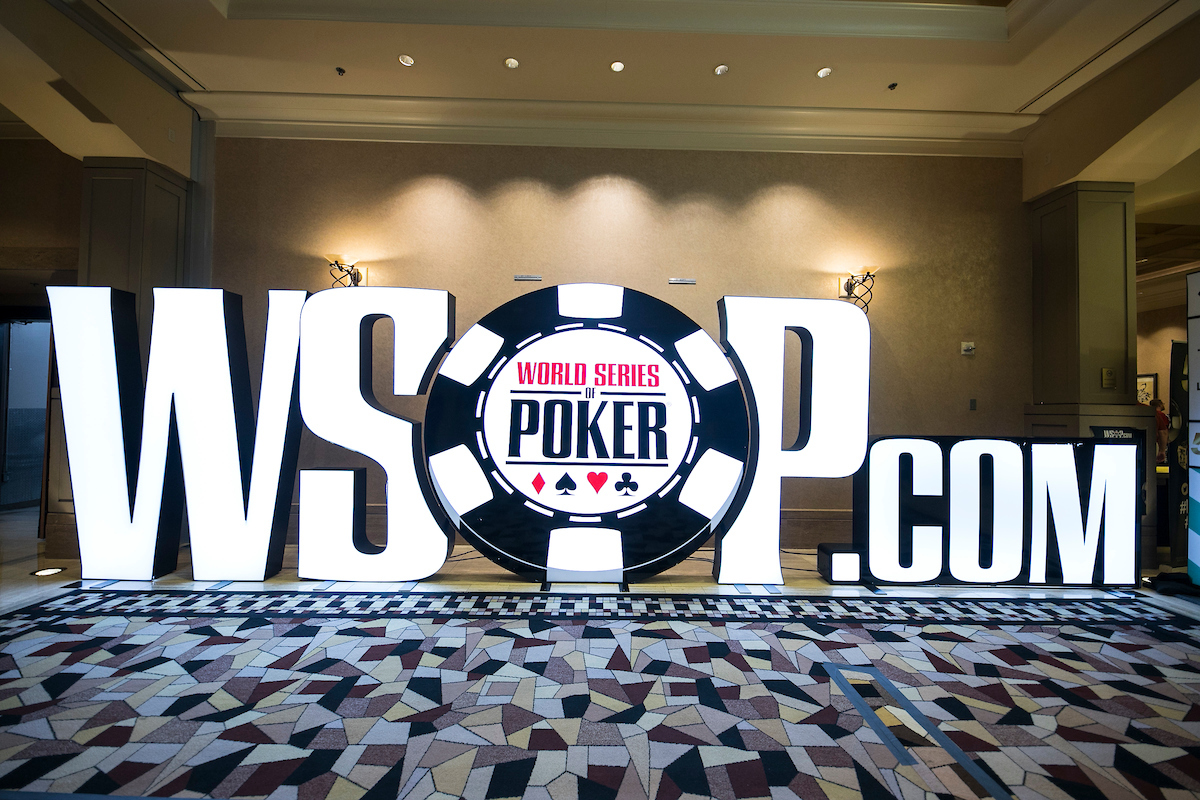 The start of the 51st annual World Series of Poker is getting closer each day, and many players are wondering what is going to happen with it. Poker festivals in the upcoming period are being massively closed due to the coronavirus, but there’s still no official announcement coming from the WSOP organizers.

In fact, there’s been little change related to WSOP.

However, WSOP officials do tend to communicate their plans and intentions from time to time, and one of them is the director of the WSOP, Gregory Chochon. According to him, the WSOP is carefully examining the impact of the virus. Additional actions might be taken in the future.

He also said that there are players coming to the WSOP from more than 100 countries worldwide.

However, he also added that the majority of them are still Americans coming from all over the US.

Nevertheless, Chochon admitted that the situation in America was “getting closer” to the one in Europe, meaning that there could be a real outbreak.

He stated that the US was “a few weeks behind” when it comes to the development of the situation related to the coronavirus. He added that The Wynn had announced its closure, so the total containment was very close.

The most important part of the interview was Chochon admitting that he didn’t know what was going to happen, but that epidemic was the most logical step.

The Official Announcement of the WSOP

Back in January, the Vice President of Corporate Communications, Seth Palansky, stated that the WSOP was “monitoring the situation” regarding the coronavirus. According to that announcement, everything related to the most popular poker festival in the world would “remain intact and without interruption.”

However, that statement was made more than a month ago, and the situation is certainly becoming more concerning with each passing day. This time, Chochon admitted that all possible scenarios were being considered by WSOP officials.

However, he stressed that there were no official decisions about the festival just yet.

He said that it was “too early to make a decision.” According to him, a lot of things could be going on by the end of May. Finally, he said that he and his colleagues were carefully studying every possible scenario, should anything changes related to the World Series of Poker.

Chochon was also asked how quickly they could act if there was a decision in place to proceed with the tournament. He responded that there were always scenarios in which they could “shift the event slightly and find solutions.” Moreover, he added that they would definitely be able to react quickly.

He compared the situation to that of the 2020 Olympics that are to take place in Tokyo, Japan, from July 24 to Aug. 9. He added that no deadline was placed on the final decision as the situation changes from day to day. There is a two-month period where nobody can claim what the outcome would be like. What matters is that they need to give it time and reflect on it before they decide to act.

At the end of the interview, Chochon confirmed the official standpoint of the WSOP officials. At the moment, everything stays the same. Nothing is changed or affected by the growing outbreak of COVID-19.

All it takes is to watch the news carefully and see whether Chochon and his colleagues would make a different decision in the time to come. Until then, try to stay at home, and if you feel like playing some poker — there are plenty of options to do it online.

Maybe we could see increased activity of poker players on the web in the upcoming couple of weeks?