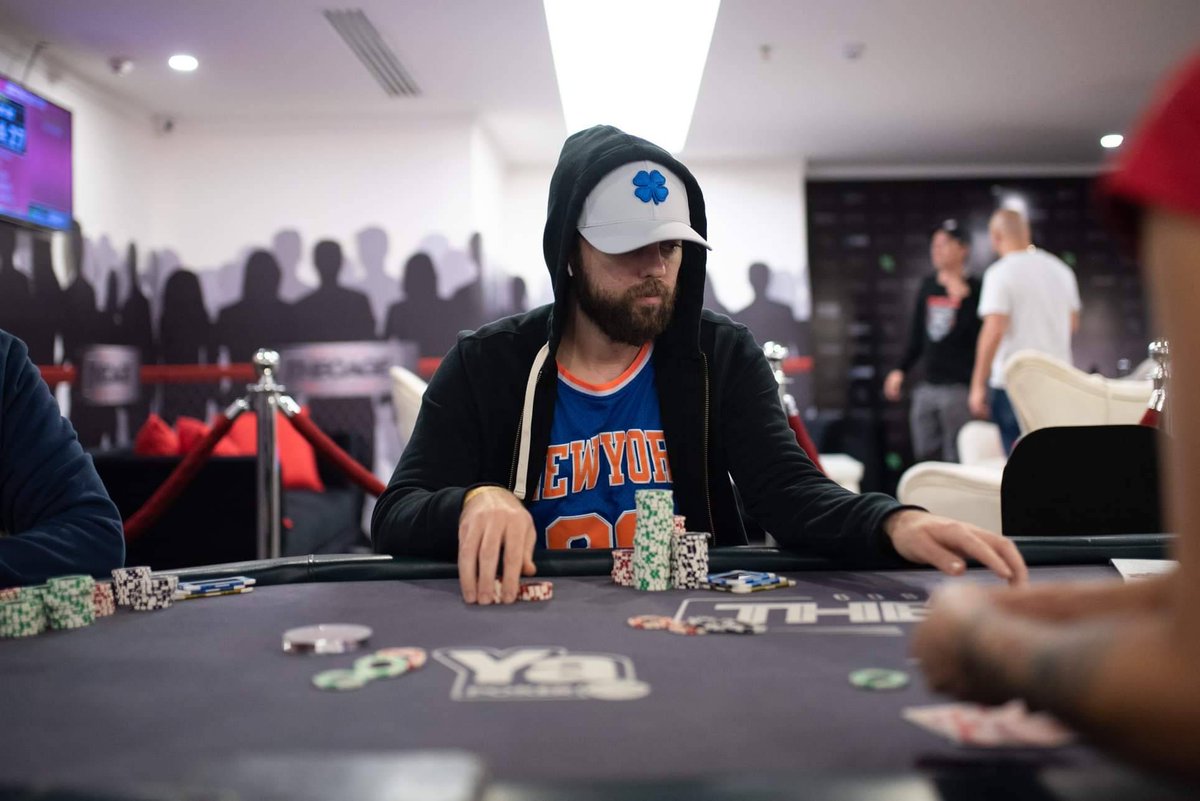 The 12th event of the World Series of Poker Online wrapped up on Sunday. The full name of this competition is Event #12: $500 The Big 500 No-Limit Hold ’em, and it was one of the most popular events since the start of the 2020 WSOP Online.

In the end, it was Ryan “joeyisamush” Depaulo that won first prize. His reward was the biggest chunk of the prize pool, which is $159,563. Moreover, he managed to land his first gold bracelet.

Depaulo is a popular poker vlogger who describes himself as “degenerate gambler.” He vlogs about all things poker and has thousands of followers.

An interesting thing about this event is that Depaulo wasn’t in an apartment when he took part in it. Instead, he played the tournament from his car, which was parked at a Whole Foods in New Jersey.

This time, Depaulo made a really impressive win as he started the final table as a chip leader. He managed to kick out two final-table competitors and faced Jack Salter in the heads-up.

This was his biggest obstacle because Salter was also aiming for his first bracelet, and he had a lot more experience than Depaulo. In fact, Salter has $8 million in live earnings, meaning he has played a lot of poker and was very determined to get his first bracelet.

Salter even gained the chip lead at one point, and many thought was the end of Depaulo. Nevertheless, he managed to regain his chips back and eventually win the event. Jack “EarlGrey” Salter had to settle for the second place and the prize of $98,621.

A player named “pill_ivey” ended up in 372nd place and burst the bubble. Some of the players who made it to the pay list but not to the final table are James Carroll, Daniel Negreanu, Kevin MacPhee, Max Pescatori, Katie Lindsay, Nick Pupillo, James Mackey, SPencer Christenson, and others.

When the final table started, Depaulo was the chip leader, and Erick “Givmeaction” But was on the short side.

Unsurprisingly, he was the first one to hit the rail after his ace-queen suited failed to match a pair of sixes that Sean Ruane had in his pocket. But had to settle for the prize of $13,543.

After But, it was time for Dominic “rgdoc” Ricciardi to hit the rail in eighth place, winning a total of $17,474.

The player who bowed out in seventh place was Shannon “Aulophobia” Shorr. He was one of the two players who faced Depaulo in their last hand. Shorr had ace-nine, but Depaulo made him hit the rail with pocket kings. Shorr had to settle for $22,826.