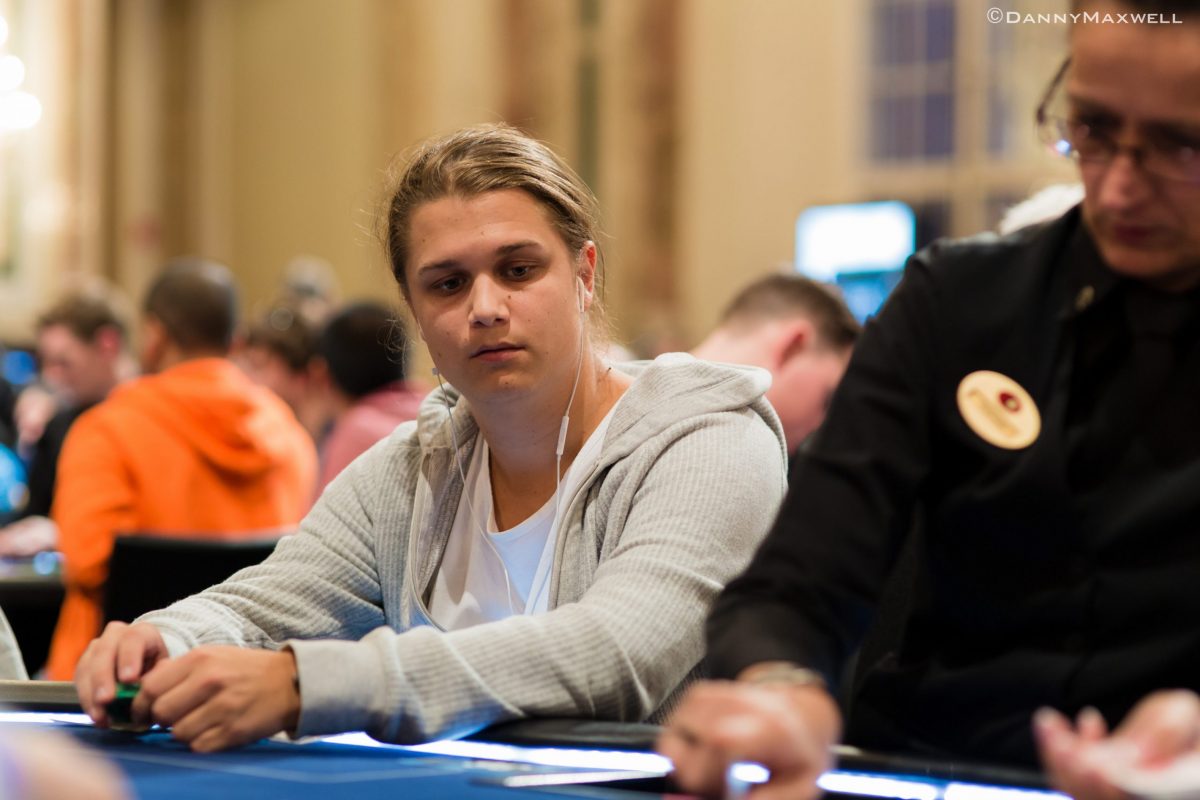 The fourteenth day of the World Championship of Online Poker (WCOOP) wrapped up at PokerStars, and Niklas Astedt was the one to receive the biggest prize.

The Swedish player has a great time at WCOOP and showed that in WCOOP-39-H: $5,200 NLHE (Progressive KO, High Roller). He managed to beat a field that consisted of some adamant players and lands his second title.

Niklas Astedt, who uses the online nickname “Lena900,” is considered one of the best online multi-table tournament players in the world at the moment. He managed to win more than $20 million just by playing online poker. By topping WCOOP-39-H, he won a total of $201,055, including $99,805 earned in bounties.

This is one of his biggest wins on PokerStars, next to $230,435 that he won in Stadium Series. His final opponent was a Russian player Gleb Tremzin, who managed to win much less than Astedt – a total of $101,250. That’s because the two players both shared the same base prize, but the Russian managed to score only $19,648 in bounties.

Many other familiar faces were in the final table, including Ognyan Dimov, Manuel Ruivo, and Christian Rudolph.

Christian “WATnlos” Rudolph ended up fourth, winning $67,843 in total, and Poland’s “wesoly78” hit the rail after that for $86,103, leaving Gleb Tremzin and Niklas Astedt to duel for the final prize.

Astedt was not the only player to win a title on Saturday. In fact, eight more players were crowned that day.