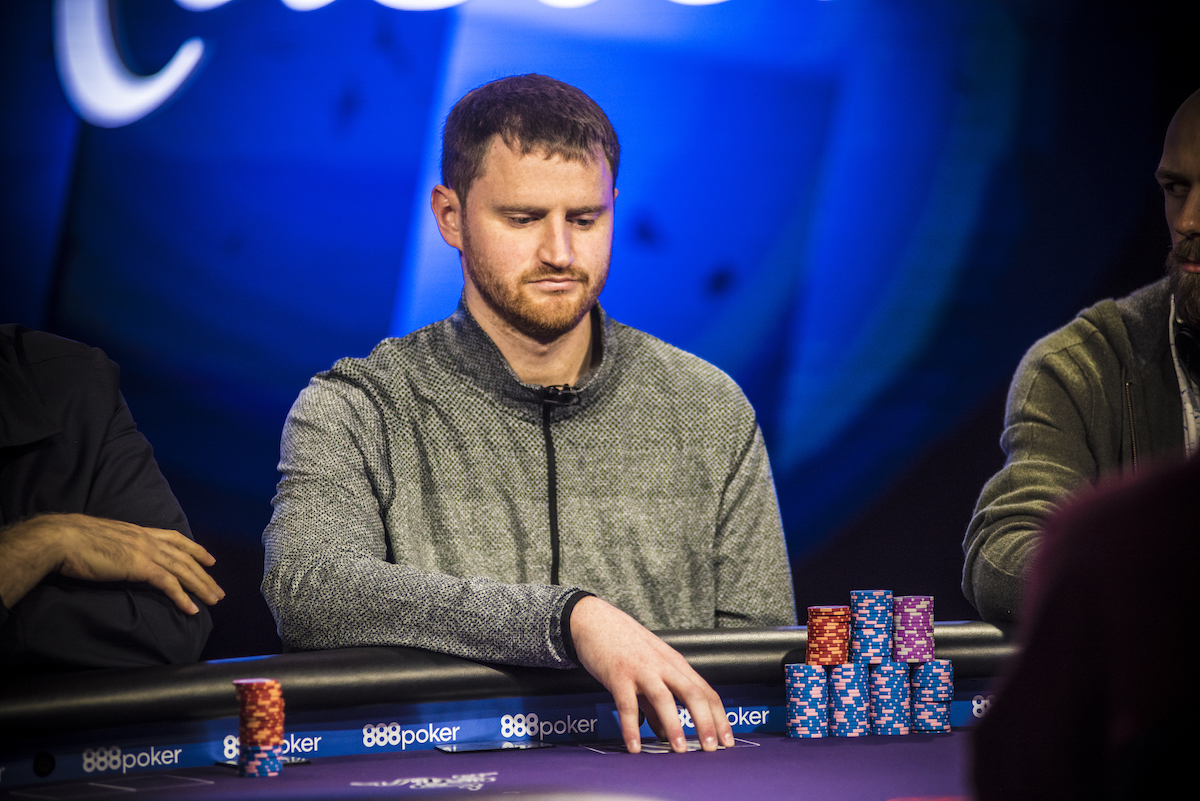 David Peters managed to win another gold bracelet at a World Series of Poker event. The Toledo, OH resident, is currently ranked in the 7th place on the All-Time Money List that is created by Hendon Mob, with a total of $33,737,539 in lifetime earnings from playing poker.

The final showdown took place against another poker legend – Michael Addamo. Peters seems to have struggled to keep his pace, as Addamo was leading in chips for the most of the duel. However, Peters than started displaying his true poker prowess and managed to get back to the game by winning nine hands in the row, putting Addamo on the losing side. Although Addamo managed to double up one more time, that wasn’t enough for him to win the tournament. Therefore, he had to settle for second place and a cash prize of $223,488.

The Heads-Up Format Explained and Peters’ Road to Victory

The heads-up format is a little bit different from standard poker events, as only two players can meet at the table and play against each other. The player who manages to score a victory will progress to the next round of play, while the losing player will have to hit the rail. The event has the knockout format, and the first opponent that Peters had to face was Johan Guilbert in the round of 128.

By the way, 128 was actually the maximum number of players, and that cap was reached pretty quickly, as some of the best poker players in the world applied to test their luck and skills in this format. Some of the players who applied are Daniel Negreanu, Belarmino de Souza, Mike Lah, Bertrand Grospellier, and more.

After Peters managed to knock out Johan Guilbert, he had to face another experienced poker player in the round of 64 – Sami Kelopuro. Nevertheless, he managed to work his way through his first two opponents quite successfully and then met with Scott Woods in the round of 32. He ground his way past him and faced the poker legend Sergi Reixach in the round of 16.

The player who Peters had to face in the quarterfinal was Stefan Burakov from Russia, and then met with Alyssa MacDonald in the semi-final. The popular Canadian poker streamer managed to get an early lead against Peters, but he didn’t take long to return his chips and create a 2-to-1 lead after that. Their duel lasted for 1.5 hours, as the two experienced poker players battled on to meet in the finals.

In the other semi-final, Michael Adamo faced Chi Zhang and managed to win, securing his place in the final.

After David Peters and Michael Adamo, Alyssa MacDonald, and Chi Zhang were the players with the third-biggest cash in the tournament, winning $124,160 each. Four players shared the prize of $49,664, and they were Stefan Burakov, Chris Brewer, Belarmino De Souza, and Pedo Waldburger. In other words, players did not play for their place. Instead prizes were evenly distributed according to the round they managed to reach.

This was a rather exciting event that prepared us for what we’re all expecting, and that’s the WSOP Online Main Event that started last night. With $25 million in guaranteed prizes, this is definitely going to be one of the best online poker events that will take place.