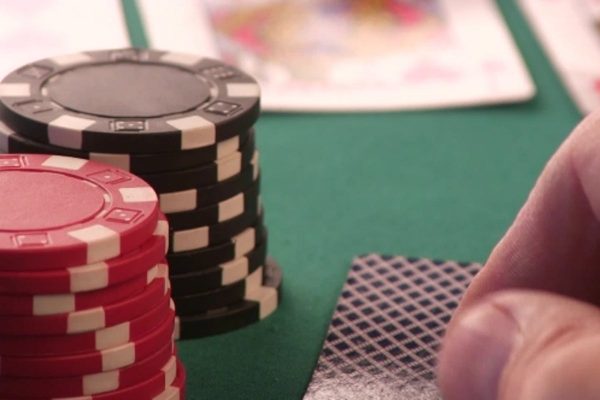 Included in the big tournaments that took place on August 2 was the High Rollers Blade Prize $5K at GGPoker. Darren Elian was among the 122 entrants and walked away victorious with $127,018. $400,000 was guaranteed, but $579,500 was spread out across the top 17 finishers.

Other big names in the event included Dario Sammartino and Artur Martirosian, who were among the first players to cash. Daniel Dvoress and Isaac Haxton dropped off just a few places away from a final table appearance. Juan Pardo Dominguez broke the final table bubble, which guaranteed at least $18,719 for the remaining eight players.

The first eliminations of the impressive final table were Nick Petrangelo and Ami Barer. Barer was the big winner on July 26 when he took the High Rollers Blade Closer $5K at GGPoker. Dan Smith and Lev “LevMeAlone” Gottlieb were taken out abruptly in sixth and fifth, with the latter walking away with $42,529.

The next one out was British superstar Stephen Chidwick in fourth and Chi Zhang in third. Chidwick won $55,909 while Zhang got $73,498.

The remaining two players were Elias and Ali Imsirovic, who went head-to-head. Imsirovic finished the Day1A as chip leader of the $3 million guaranteed WPT 8-Max Championship at partypoker.

There were some other big events taking place, including the $1,050 buy-in WPT 8-Max Warm-Up event online at partypoker, which was won by British star Sam Grafton. He made just under $100,000 in winnings.

There were 93 players in the tournament on Day 2, but only 88 made money. Raul Martinez Gallego was the one to burst the money bubble.

Grafton went head-to-head with Canadian Mike Watson, who was sent home while Grafton took $99,180. Watson was able to collect $70,780 with his runner-up effort.

The event often attracts some of the best poker players, and it was no different this time around. The final table saw the likes of Olli “Erä_Koira” Ikonen and Parker “tonkaaaa” Talbot, who was last week’s winner of the Stadium Series Weekly Final.

The next ones out were Ole “wizowizo” Schemion and Netherlands’ “Pimms,” who were followed by Russian grinder “hello_totti” in fourth. The trio brought in a combined $4,632.

The British star came out on top, beating his Russian opposition to win $23,387.

Vezhenkov took $9,702 for his runner-up effort.

Some other PokerStars results that were impressive included Pete “psxfrcndhe” Chen’s first-place victory in the $109 Sunday Cooldown PKO for $25,015 and “doulas12” taking first in the $1,050 Sunday Supersonic for $22,576.