Daniel Negreanu has become one of the most successful poker players in the world and has seen a number of tournament titles and huge cash prizes being passed his way but it seems that he still can’t handle losing. He has… 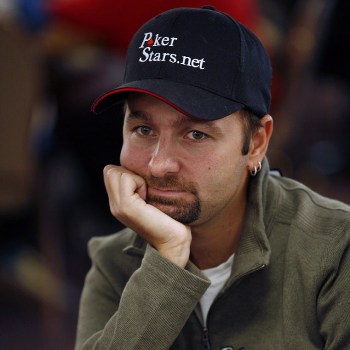 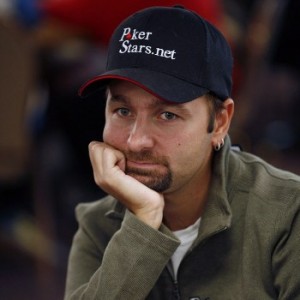 Daniel Negreanu has become one of the most successful poker players in the world and has seen a number of tournament titles and huge cash prizes being passed his way but it seems that he still can’t handle losing.

The hand played out as the two did battle at the table and Negreanu looked into his hole cards to find that he was holding K9 only to see the flop fall an produce two pair for the Canadian.

The community cards produced K859 and that was the point where the action really began to unfold, Negreanu holding his two pair.

As Hruby and Negreanu locked horns over the table, Negreanu lead the betting only for Hruby to call after a few moments of consideration. Negreanu thought that he was in a good position until Hruby turned over 67, giving him a straight.

Negreanu was undoubtedly unhappy about the whole situation and began to lose his cool, professional composure and all of a sudden let lose, telling Hruby that he disapproved of his playing of the hand, saying “Why did you slowroll that hand? You knew that you had the nuts.”

Following the loss of the hand, Negreanu faced a huge struggle to battle his way back into the tournament and it proved to be too much for the PokerStars pro to recover from, falling out of the tournament in 4th place.

Although the hand seemed to have been forgotten by all those involved, on his exit from the final table, Negreanu showed that it was still right at the front of his mind, telling Hruby “I shouldn’t shake your hand, it’s filthy. That’s the filthiest thing I’ve ever seen, but I’ll do it anyway.”

After finally leaving the table, Negreanu was interviewed about his thoughts on the tournament and it was that single hand that took the whole of the conversation, the Canadian saying that he just can’t understand Hruby’s play as he spent time making out as if he had nothing and then turns over the nuts.

As a parting shot at his opponent, Negreanu told the world that Hruby had displayed poor poker etiquette.

You can find the Team PokerStars Pro’s playing online at PokerStars or representing them in live poker tournaments. PokerStars is the worlds largest online poker site and all new players receive a 100% up to $600 bonus when they sign up using a PokerStars Marketing Code (or [geolink href=”https://www.pokernewsreport.com/pokerstars”]Code Marketing PokerStars[/geolink] as they say in France).