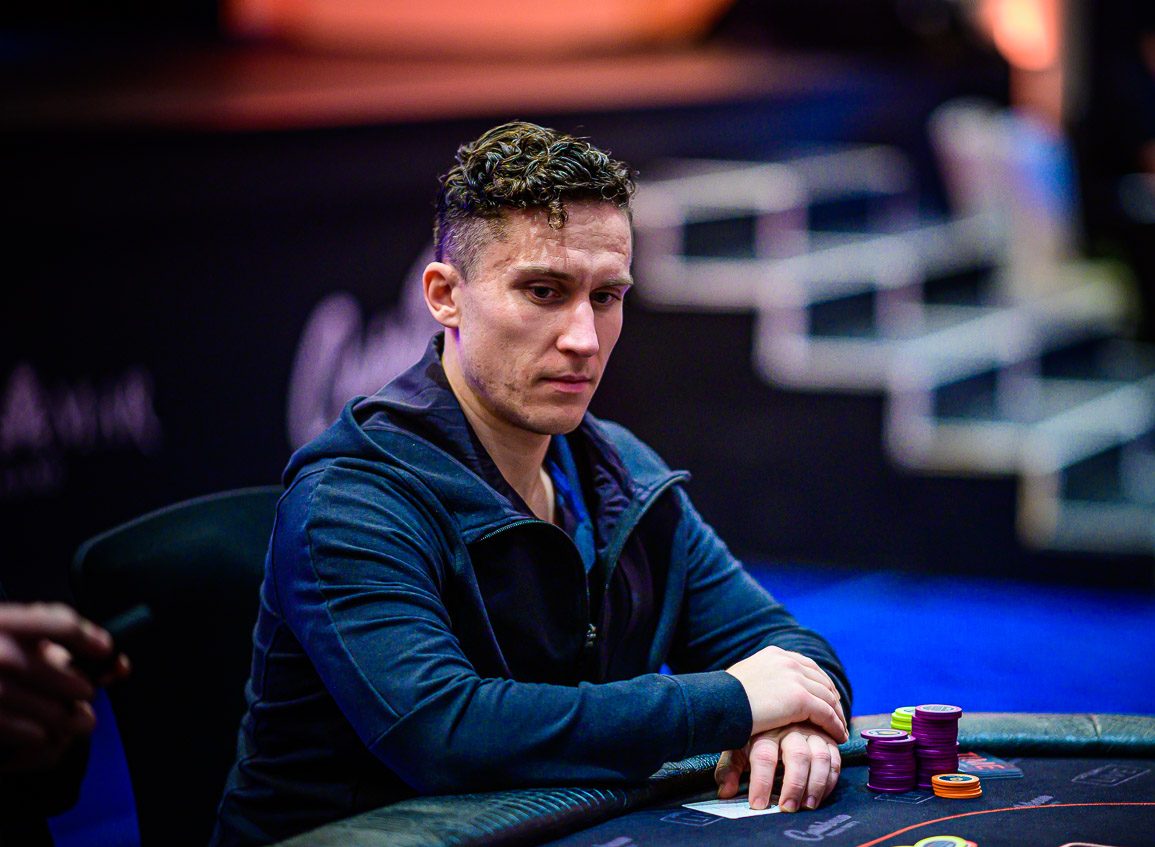 The competition for the 2020 World Series of Poker Online Player of the Series is heating up, as the end is approaching. After almost half of the events passed on GGPoker, the leaderboard began to form, with one name sticking out — Daniel Dvoress. He currently occupies the first place, as he has displayed excellent poker skills in this competition.

Since GGPoker offers events around the globe, not everyone was able to play during peak hours, so a separate leaderboard list had to be created for players in Asia, which is simply called the Asian Time Zone events leaderboard. In other words, players from Asian countries have special events where they can take part in, and there’s a separate leaderboard created for them. The current leader there is Luis Assuncao Garla.

The main leaderboard, which includes all bracelet events, is particularly exciting, as the winner will have an opportunity to receive a gold computer mouse as a reward. Even the next four hours will receive prizes in gold, so players consider it important to place as high as possible on the board.

Daniel Dvoress, champion of MILLIONAIRE MAKER, has managed to emerge on top of the board and is currently leading the race. However, there are still several events left, and the remaining players are behind him right now. In other words, they will still have a lot of opportunities to dethrone Dvoress.

Dvoress is a popular poker player whose first gold bracelet came when he won a massive WSOP event called MILLIONAIRE MAKER, where he managed to beat the field of 6,298 players and receive the prize of $1,489,289.

Although Dvoress is a world-class player, he didn’t actually have a lot of opportunities to take part in WSOP events in Las Vegas, as he avoids visiting that place. Therefore, the online version of the tournament was a perfect opportunity for him to face some of the most elite players of the world and display his poker prowess, which he definitely did in the best way possible.

There’s a fierce battle going on for the first place in the Asian Time Zone events leaderboard, but it’s safe to notice that not all players taking part in these events are from Asian countries, as many just prefer playing this type of events rather than the ones that count towards the other leaderboard.

That said, Luis Assuncao Garla is the current leader. His biggest achievement so far in this year’s WSOP Online is winning in Event #55: $8,000 No-Limit Hold’em Asia Championship, where he managed to snatch a total of $461,709.

The second player has only 2,483.88 points compared to Garla’s 3,568.88, meaning he will need a lot of wins to overtake him. Other players who managed to make it to the top ten list include players such as Roberto Romanello, Aaron Wijaya, Sung Joo Hyun, Alexander Stacey, Alexandros Theologis, Paul Teoh, Frank Crivello, Kunal Bhatia, and Alan Schein.

There’s still a lot of events to go, but we can already see where these leaderboards are heading. One thing is certain — we’re up for a lot of poker action for several more days.