Daniel Buzgon is on a WSOPC roll, earning his 8th gold ring over the weekend. 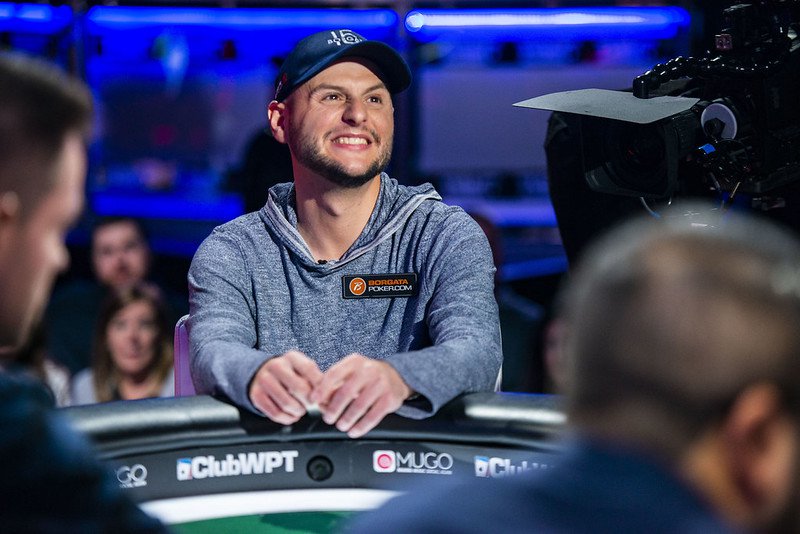 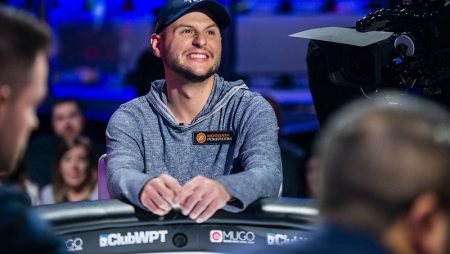 The World Series of Poker Circuit is a popular option for poker pros and amateurs. Circuit events take place across the United States and within an international circuit. The winners of events earn a gold ring and credibility in the poker community. Many professional players follow the circuit and take part in events across the US. This year, the Circuit has been in full swing online as the COVID-19 pandemic is still an issue. Players just log online in states where the WSOP is in operation and offering gold ring events.

For one player, the WSOPC has been quite profitable. Daniel Buzgon has won four WSOPC rings this year and has eight total for his career. His most recent win took place over the weekend via Event #1 of the online series.

On Friday, the 2021 WSOP Online Circuit Series Caesars Atlantic City kicked off online with events scheduled through May 25. There are over $1 million in total prize pool guarantees on offer. Event #1 was a PLO BIG event with a $500 buy-in. Players were competing for $50,000 in prize money.

Once registration was completed, 67 players had bought in with 47 rebuys. The prize pool topped out at just over $53,000. The top 15 players earned a payday. In the end, the event would see Buzgon and Hung Truong going head-to-head to see who would claim the gold ring and the title win. Buzgon would be able to win the match-up, earning just over $12,900 and his 8th gold ring.

The latest WSOPC win is not the first for Buzgon. He has been on a roll with Circuit events since late February. His first ring this year came from a WSOP Online Planet Hollywood Circuit Event, where he earned just over $14,800 for the win.

Amazingly, he won yet another WSOPC event just two days after that first win. He defeated a 261 player field to claim $24,840 after winning an NLH Big $500 event. Then in March, he won his third gold ring for 2021, during the Silver Legacy Circuit Event. He won another $24,000 prize in this event.

After his recent win, Buzgon told PokerNews that he feels amazing to have won four rings in four months. However, the recent win was a little more special as it was a PLO event, and he does not play that game very often.

The schedule continues through May 25, offering players plenty of tournament action to go over the next week. Players can take part at WSOP.com. Take a look at the full schedule online at the WSOP and see which events might meet your budget or playing needs.