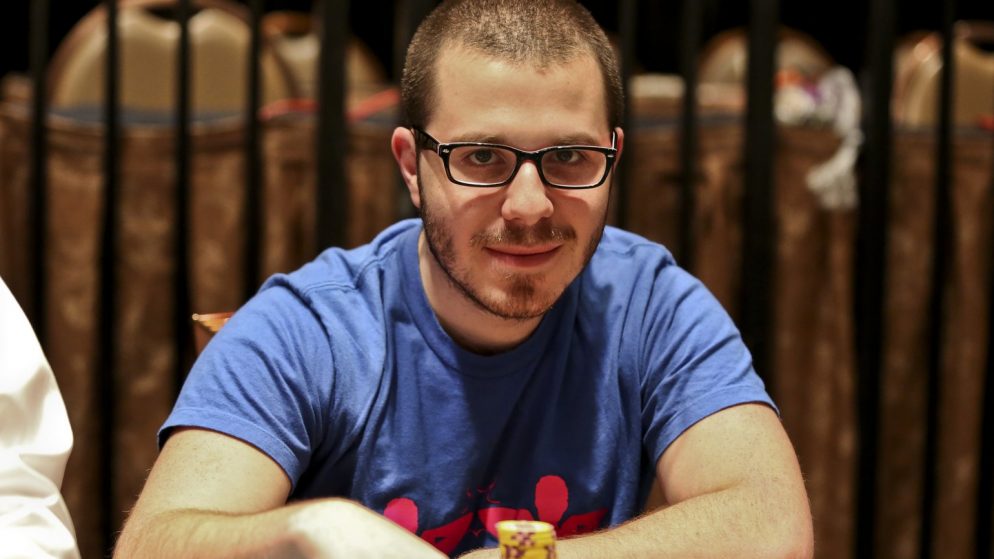 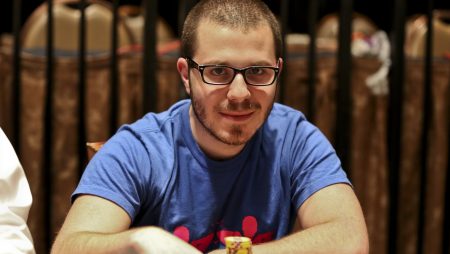 Dan Smith has officially launched the 7th annual Double Up Drive, and if you don’t know what that’s all about, then you are going to learn about it in the next few minutes.

Of course, Dan Smith is a pretty big deal. Well, anybody would be if they had won over $36.7 million in live tournaments alone. Before the pandemic struck, Dan would be found touring the world and playing in tournaments from Las Vegas casinos to the European Poker, but it’s as a philanthropist where he gets the most enjoyment.

His main focus is still racking up more live wins as we move into 2021 and the entire competition side of things kicks off again. However, Double Up Drive has been running for a number of years, and it shows no signs of stopping, and why would it when you find out everything that Smith has been doing with it.

Smith has worked with a number of other established poker players to create what’s known as the Double Up Drive initiative. This nonprofit has so far raised in excess of $16 million, which has been divided across various charities and organizations.

Acting as the founder and spokesperson, Smith has noted that this is the fourth drive they have had this year, which is more than normal. However, this is partly due to the pandemic and the need to raise funds for various causes battling against the wide range of problems that society has faced.

Of course, the Double Up Drive is named accordingly due to the fact that this nonprofit will match the donations up to a pre-agreed amount. This has led to a $250k drive this year being matched as well as another drive that raised in excess of $900k.

This is something that is very important to Smith, and it has been for some time. It appears to be one of those causes that keep him going throughout the year, and the problems that the world has faced during 2020 has further exacerbated it all.

Smith has stated that this holiday drive figure is around the $700k figure, and he’s asking for people to support it with their own donations. They plan on splitting things across a number of charities, and their focus is on those organizations where they feel the money is going to be best spent.

The charities are varied in what they do and who they help. From refugees to helping poverty, animals to health issues, they are all there. Details on who they are helping, and what they plan on doing with the money that is generated, is available online as Smith states that there will be no bluffs in this game. Instead, all cards are on the table at all times.

Admittedly, this isn’t the usual kind of poker news you may be looking for, but it’s all for a great cause and shows how the game of poker can generate a significant amount of help for others out there. Do check out what’s happening with the Double Up Drive to learn more about everything they do throughout the course of the year.