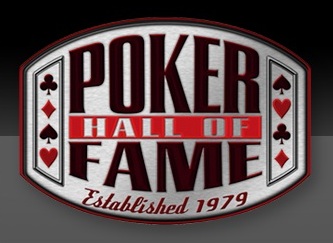 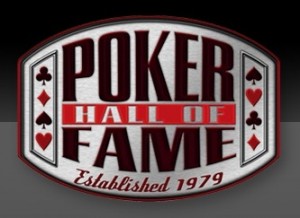 The 2010 Poker Hall of Fame nominations are in, the votes are counted and the winners have been named, the Poker Hall of Fame extends its welcome to two new additions to its records this year after Dan Harrington and Erik Seidel see of challenges from players such as Chris ‘Jesus’ Ferguson, Phil Ivey and Daniel Negreanu to be included in the poker history books meaning Doyle Brunson got what he hoped for with Seidel being one of the inductees.

Following nominations and decisions made by a governing council, Harrington and Siedel fit the placements the best and so the decision was made that both players would be included into the hall of fame.

Dan Harrington has been a long standing poker player and has gone from strength to strength, winning more than $6 million during his time at the tournament tables and Erik Siedel is better known for his eight World Series of Poker (WSOP) winners bracelets that he has won while playing in the tournament series over previous years as well as banking more than $10million from his poker tournament play.

The Poker Hall of Fame was created in 1979 before it became property of Harrah’s Entertainment at the same time that the company acquired the World Series of Poker brand back in 2004.

The Hall of Fame is considered to be one of the biggest accolades that poker players  from all over the world are looking  to obtain and with only 18 living members who are represented in the listings, you can see why so many battle it out for their chance to make their mark in the poker history books.