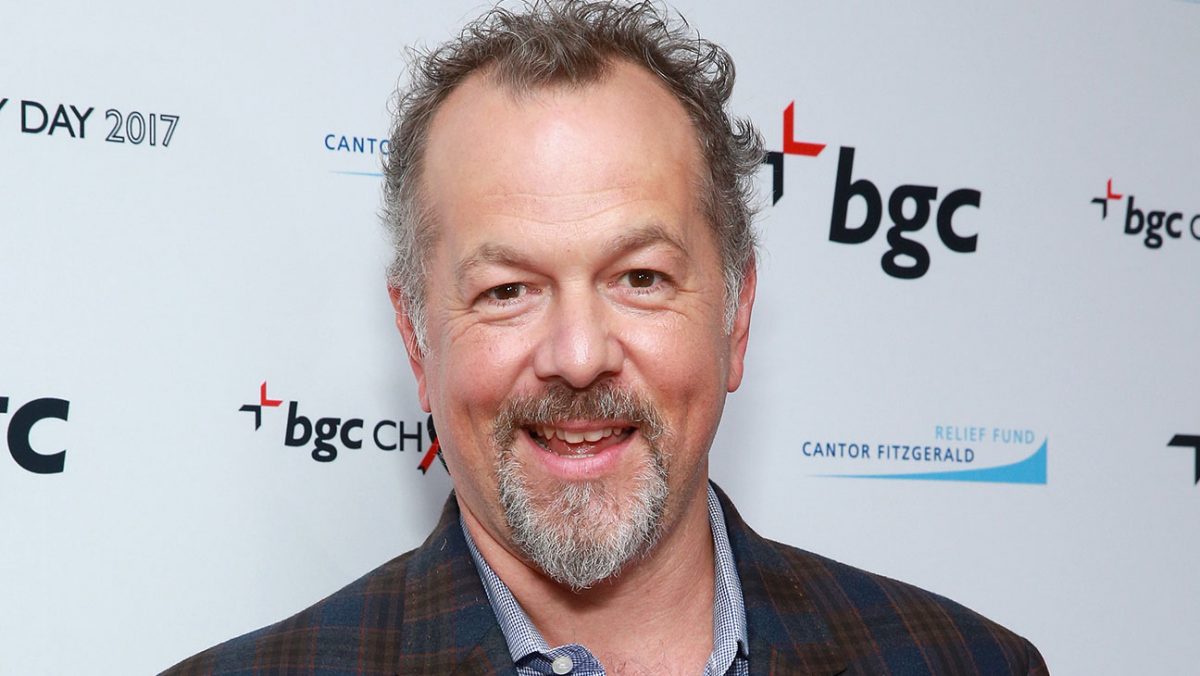 A couple of days ago, a new poker event was announced, and it was anything but ordinary. The idea was that the event consists of celebrities who will play against each other, but the goal was to donate money for COVID-19 relief in the end.

The so-called “Stars Call for Action” took place last weekend, and it was David Costabile that won the main prize of $100,000. Costabile is an American actor who appeared in many shows, including Breaking Bad.

Speaking of Breaking Bad, his two co-stars Aaron Paul and Bryan Cranston both took part in the game. All of his money will be donated to World Central Kitchen, which supplies food for those who need it the most.

The two people who came up with the idea of one such online event were Hank Azaria and Andy Bellin. Their general idea was that a total of $10,000 should be donated for each celebrity that takes part in the poker game.

The main opponent to Costabile was Douglas Costa, a popular soccer player from Brazil. In fact, Costa was a dominant chip leader at the start of the heads-up, but Costabile was able to turn the tide and win the event in the end.

Costabile is currently starring as Mike “Wags” Wagner in a show produced by Showtime called Billions. He immediately managed to double up against Costa and repeat the same thing a couple of times to gain the lead and end up a winner.

Donations All Over the Place

Apart from Costabile, who decided to donate to World Central Kitchen, there are plenty of other donations planned that are related to this event featuring celebrities. PokerStars donated $1 million to the prize pool for the event, and almost half of that money will go to Care International.

The other half of the pool will be distributed via grants to charities. The organization that will administer all of that is the Entertainment Industry Foundation.

The tournament took place in 6-max shootout tables. Those who were the best at the start of the event had an opportunity to progress to the 23-player finale. There, they met with six non-star players who had the best score in a non-celebrity tournament, which was invite-only.

In other words, they meet with other celebrities in the finals by a mixture of luck and skill. The players who made it to the very end of the game and are not celebrities were Felix “xflixx” Schneiders, Jack “Supafuz” Stanton,” “Raksha26,” Arlie “Prince Pablo” Shaban, “pienososas,” and Nick “OP-Poker Nick” Walsh.

On the other hand, some of the celebrities who decided to take part in the event were Amy Schumer, Jon Hamm, Neymar Jr., Michael Cera, Edward Norton, Lisa Kudrow, David Schwimmer, Jack Black, Ricky Williams, Macaulay Culkin, Jeff Garlin, and many many more.

It was definitely an interesting event to watch, and fans who joined the live stream had an opportunity to donate money as well while enjoying watching stars who play poker.

The final table consisted of six players, and the first one to hit the rail was “TheLordLord.” He was followed by the poker icon Chris Moneymaker on the fifth place.

After that, it was time for Casey Affleck to leave the game. The last player to hit the rail before the heads-up play was Jen Shahade.