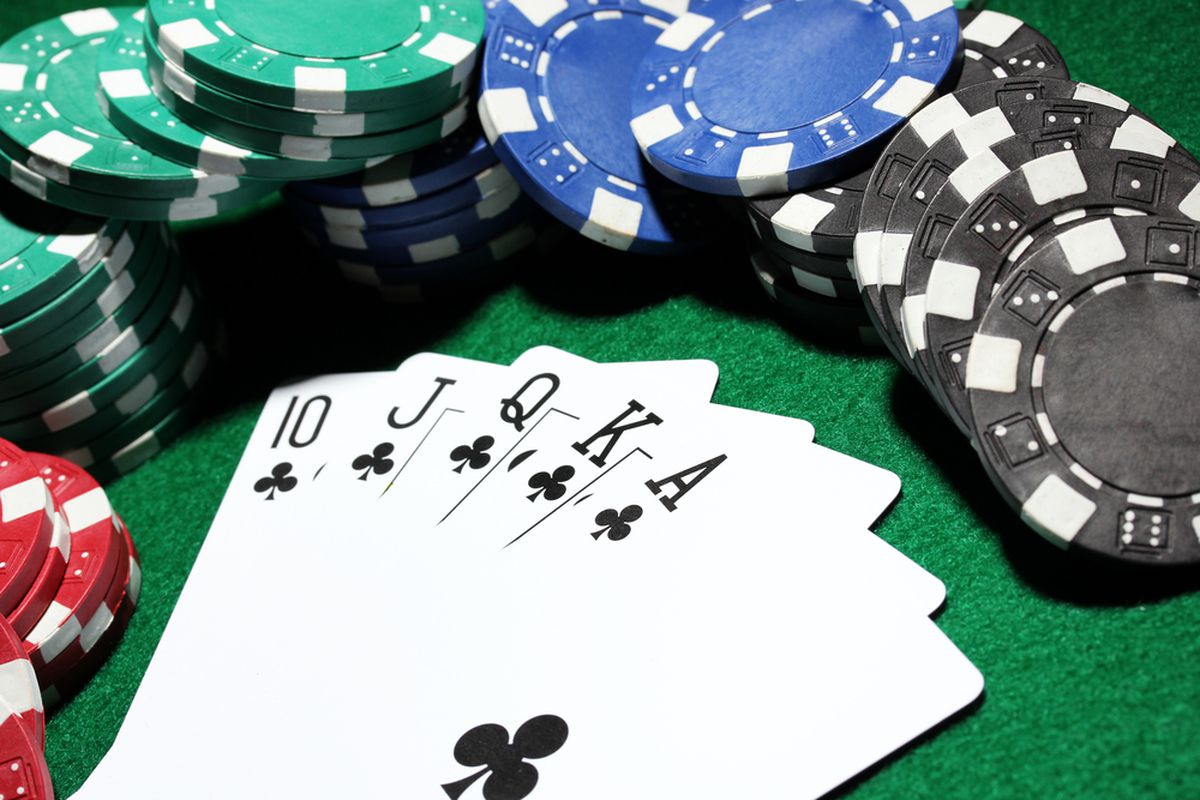 We’ve had an opportunity to witness a brand new mid-major poker tour launching last Friday – the Midway Poker Tour; however, the glitz and glam didn’t last for a very long time. In fact, it only lasted for two days, before the controversy started surrounding the competition, resulting in a lot of negative feelings among players.

The most important event of the festival started pretty well. The players had to pay the buy-in price of $1,100 to play in the Main Event. A total of 266 runners were recorded at the start.

The two starting flights were great, and we were able to see some outstanding poker action. The tournament was an excellent experience for the players on Friday and Saturday, especially for the 31 who returned on Sunday to complete the Main Event. However, it was on that Sunday when things started to go awry.

Sunday’s returning players were all guaranteed a minimum prize of $2,300. However, most players didn’t know that the tournament was subject to the Illinois Charitable Gaming Act and Regulations (230 ILCS30). According to this legislative piece, the tournament organizers were only able to award a total of $500 on top of the buy-in price, meaning the most players could receive in cash was $1,600. Even the player who won the tournament was able to accept that much money in cash.

The plan was the following – to award the amount in cash and then give precious metals to the players who would then be able to exchange them for money. But it seems that didn’t work either, creating confusion among players and throughout the poker industry.

How Prizes Were Supposed to Work

The organizers hoped to use a limited amount of gold to award to the players, and then have someone close to them buy that gold back from the player and pay them the rest of their tournament prize. They would then use the same gold for the next player, and so on until all players received their appropriate winnings.

This creative little loophole is used throughout the state of Illinois in charity poker games, and players from Illinois were well aware of how it all worked. However, the problem arose when the players who aren’t from out of state found out about the loophole and were confused and unsatisfied.

How Did The Tournament Stop?

The confusion started when Terence Shiel of the Illinois Attorney General’s office decided to visit the tournament to ensure everything was in order. Shiel didn’t like that the tournament organizers didn’t have enough gold to award to players, and requested that they obtain enough of it and give each player individual pieces of the precious metal instead of using the same one. Moreover, the organizers weren’t allowed to sell and buy metals on-site, meaning players had to do it elsewhere.

The organizers weren’t satisfied with this, but they managed to find a workaround nevertheless. They acquired enough precious metals from Wisconsin company AMPM.999. After that, the players were supposed to be given prizes in precious metal and the phone number of the company that is supposed to buy the metals from them. It turned out that this company never existed in the first place, with players having no options to cash out their prizes. After that, all hell broke loose, and the tournament was stopped when only ten players were remaining.

Nevertheless, the players agreed to play out the tournament and deal with everything else after that. Amidst the chaos, players will still sort through the muddled mess and receive their prizes appropriately. Still, it’s not a good look for the Midway Poker Tour, and something that needs to be corrected, so incidents like this don’t occur again.