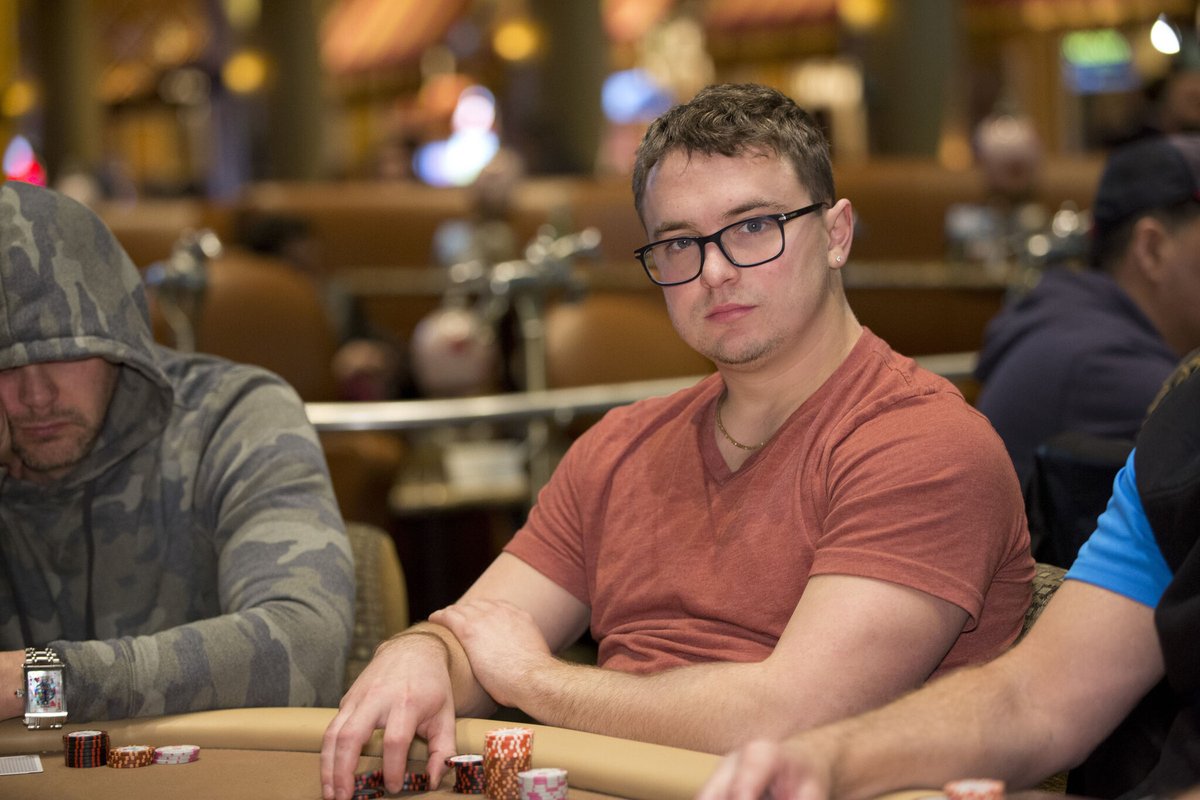 Online poker tournaments are growing fast amid the coronavirus pandemic, and one of them is the WPT Online Poker Open that currently takes place on partypoker US Network. Fields from several platforms, including BetMGM Poker, Borgata Poker, and partypoker US, are all combined for the online WPT tournament, meaning we were able to witness hundreds of players taking part in it.

The player who celebrated in the end was David Coleman, who uses the online moniker “TheKing411.” He managed to earn $56,586 for his effort, in addition to a beautiful WPT Championship Trophy.

Finally, Coleman won a package worth $11,000 that includes the pass to WPT Five Diamond World Poker Classic, which will be an in-person live event and will take place at Bellagio Las Vegas. This event costs $10,400 to take part in, and Coleman can use the remaining $600 for travel expenses.

Coleman has been very active lately and had even managed to win two Main Event titles several months before this one. Namely, he took part in partypoker US Network Online Series Main Event, when he managed to collect a total of $21,233 after striking a heads-up deal.

He also won the Main Event that was part of the Borgata Spring Poker Open Series in April, earning $28,605 for his effort.

Coleman was second in chips when the final table was formed. However, he did not manage do keep things that way for too long, as the chips kept swinging to every side of the table.

This happened because the structure of the event was fast. Nevertheless, Coleman managed to do well and made it to the final three. He almost immediately took the lead by flopping a full house against “jbg82,” who was a chip leader at that moment.

The heads-up was between “jbg82” and Coleman, and it did not last for a very long time. In fact, everything was finished after a couple of hands.

In the last hand “jbg82” had high hopes, as he managed to flop a flush. However, Coleman also flopped a flush, but his was higher, and it ultimately made him the winner of this event.

Coleman ended up a winner, and “jbg82” had to settle for the second place and the consolation prize of $42,233.

The final table consisted of nine players, and the first one to hit the rail was “A.Jackson1767” who won a total of $5,239. They were followed by a player nicknamed “anthonely” for $7,145.

Fifth place belonged to a player who uses the nickname “KevinDurant,” and who won $17,306 for their effort. After that, “ShutUPnDANCE” had to quit the rail as fourth-placed, winning $22,545.

The last player to hit the rail before the heads-up play was “lucky,” who won $29,690 but didn’t live up to his nickname to win the event.

This concluded another great online series. There will be plenty of more to come — not only on partypoker but also on many other online poker platforms at the moment, as the majority of players are still considering online poker the best option in the midst of the COVID-19 pandemic.