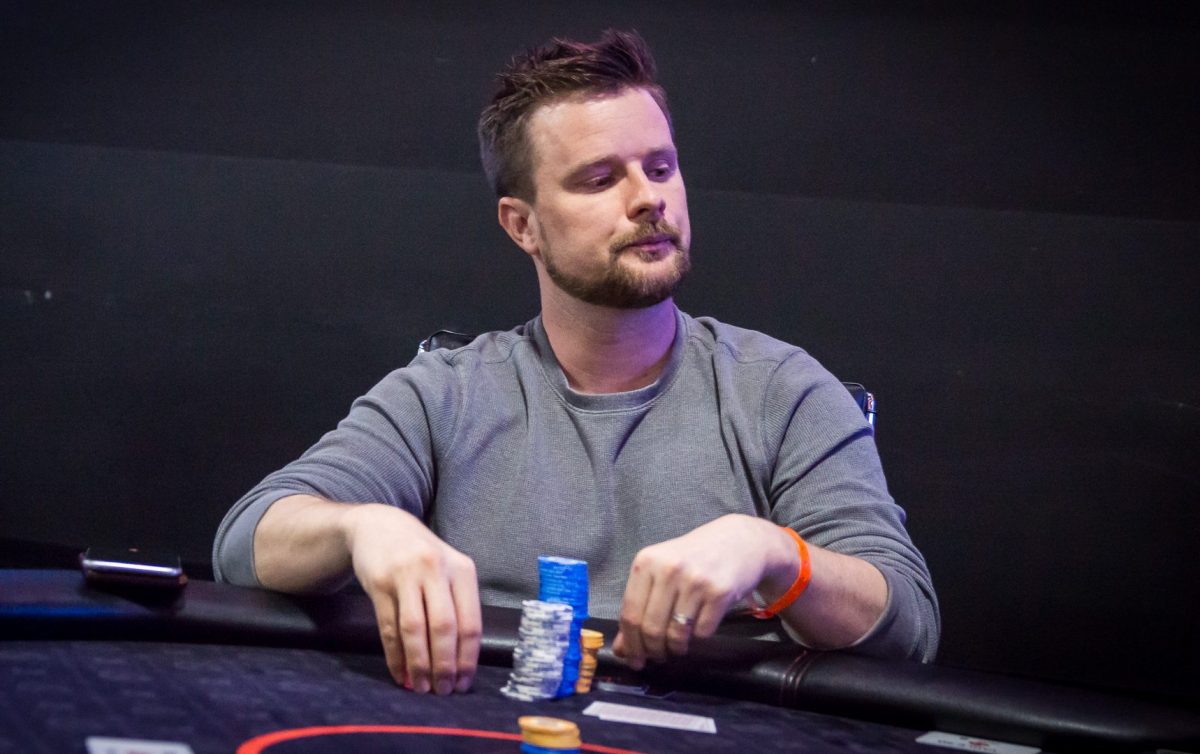 The 2020 Spring Championship of Online Poker is currently underway, and the 26th day wrapped up with Andrew “ClockWyze” Pantling emerging a winner. He managed to win $169,239 for his effort after taking part in SCOOP-97-H: $5,2000 PLO.

The event attracted 167 players, and that number was reduced to 21 players on Day 2. All of them returned on the second day, being aware that two of them will leave the game with no money in their pockets.

The first player to hit the rail was Joao “vovo_leo” Studart, who ended up in 21st place. Shortly after Studart, a player named “colladito” was the one to burst the bubble.

Other players started losing their stacks shortly. Some of them were actually pretty experienced online and live poker players, such as Joao “Naza114” Vieira, Andras “probirs” Nemeth, and Jean-Francois “bmwmcoupe” Talbot.

All of the players who made it to the final table secured at least $35,061. The first player to hit the rail and win this cash prize was Espen “locomi” Myrmo from Norway.

After that, it was time for “Argentin_GOd” to say goodbye to other players in the final table and hit the rail in sixth place. The Hungarian player won a total of $43,232.

The next one in line was a Russian player named Konstantin Maslak, who uses the nickname “krakukra.” Maslak managed to win $54,800 as the fifth-place player.

After him, it was time for Chun Lei Zhou from Macau to say goodbye to the three remaining players. “SamRostan,” which is Zhou’s poker nickname, has won a total of $74,625.

The last player to hit the rail before the heads-up action could start was Noah “Exclusive” Boeken from the Netherlands. The Dutch online poker player won $98,045.

Finally, the last two players were “zumbapoker” and “ClockWyze.” During the last hand, the two players both went all-in, with each holding a top pair on a king-high flop. However, Pantling’s side card was the one to determine the ultimate winner.

Therefore, the Finnish player had to settle for second place and the consolation prize of $128,814.

The 2020 SCOOP is the biggest one yet, and it started on April 30. The tournament is scheduled to last until May 31, when we will have an opportunity to find out more about Main Event winners.

Speaking of Main Events, there are three of them, and they all started on May 17. Players who take part in them will have an opportunity to grab a piece of the $13.5 million prize pool.

One of the reasons why this year’s SCOOP was so popular was due to the higher influx of online poker players. Many live poker lovers cannot attend live events, as the majority of tournaments have been either canceled or postponed because of the COVID-19 disease.

In a way, the coronavirus created a huge spike in the online casino industry, as live players have no other options.

It’s safe to say that the 2020 SCOOP was the most successful, as thousands of players applied for a wide variety of events tailored to suit everyone’s budget.

We could expect the increase in popularity of all online poker tournaments hosted on big poker platforms, such as PokerStars, Americas Cardroom, and more. All of them have already prepared a lot of summer tournaments that offer higher prize pools compared to previous years.

As long as there are no live tournaments, poker players are going to take part in online poker.