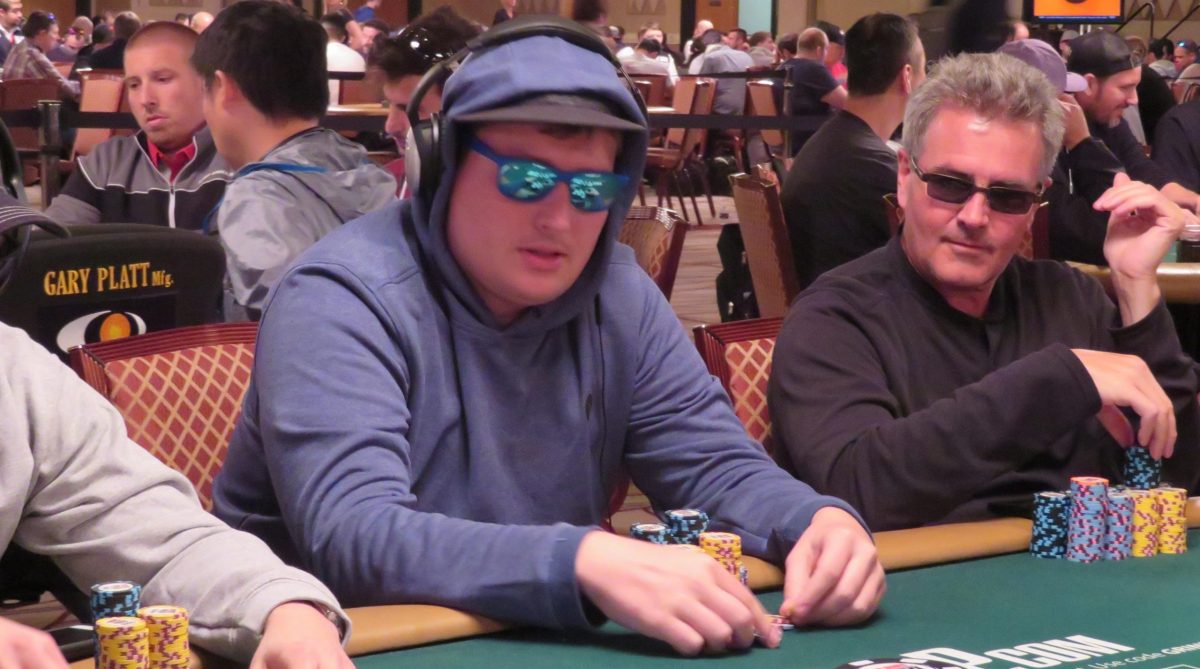 Christian Rudolph has had a successful run in several 2020 World Series of Poker Online events, but Event #70 turned out to be his most successful one, as he managed to top the field of 407 entries and earn a total of $1,800,290 for his effort.

Christian Rudolph has had success in this type of WSOP events in the past. As a matter of fact, he managed to finish a runner up two years ago, losing the heads-up match to Michael Addamo. Addamo was actually in this event as well, but he wasn’t as successful, being the one to burst the bubble in it.

The difference between that event and this one is that Christian Rudolph didn’t fool around in the heads-up play. Namely, two years ago, he and Addamo engaged in a long and tiresome final duel that didn’t end well for Rudolph. However, he managed to finish this heads-up in less than 20 minutes and end up the biggest WSOP cash in his career. At the moment, Christian Rudolph has approximately $3 million in WSOP earnings.

The runner-up of the event was Chris Hunichen, who also earned a nice sum of money for his effort, doubling up hist total WSOP earnings.

Event #70: $25,000 NLH Poker Players Championship is a prestigious competition, attracting some of the wealthiest and most successful players around the globe. Therefore, let’s check out other familiar faces and players who managed to make it to the final table.

Some of the greatest poker players returned to the final table, which seemed pretty shallow at the start, wit an average stack being around 23 BBs. The action lasted for approximately 20 minutes when the first player had to hit the rail and leave others to battle for the final prize. That player was Aliaksei Boika from Belarus, who managed to earn a total of $154,416.

The next one in line to leave the game was Pulius Plausinaitis from Lithuania, who earned $210,079 for his effort.

After that, it was time for the US poker legend Jason Koon to say goodbye to the rest of the table, losing all chips to Christian Rudolph. Koon won a total of $285,808 as the seventh-placed player.

The German player continued to dominate the final table and score eliminations, as the next one in line was Brunno Botteon from Brazil, who lost all chips to Rudolph and won $388,837 for his effort.

Rudolph didn’t intend to stop, so he made yet another elimination. This time, it was Aram Zobian who had to feel his wrath, hitting the rail in the fifth place. Zobian won a total of $529,005.

Aleksejs Ponakovs from Latvia ended up fourth for $719,700, and the last player to lose all chips before the heads-up play was Shankar Pillai from the US who won $979,138.

Even though Rudolph was dominating the final table, he only had a slight chip lead over Hunichen in the last part of the event. Nevertheless, he soon managed to take the majority of chips from his opponent, leaving him to just five big blinds. In the last hand, Hunichen shoved with a king-queen against Rudolph’s queen-ten. However, another ten appeared on the flop, and Hunichen failed to improve on the turn and the river, making the German an official winner. Hunichen had to settle for the consolation prize of $1,332,097.