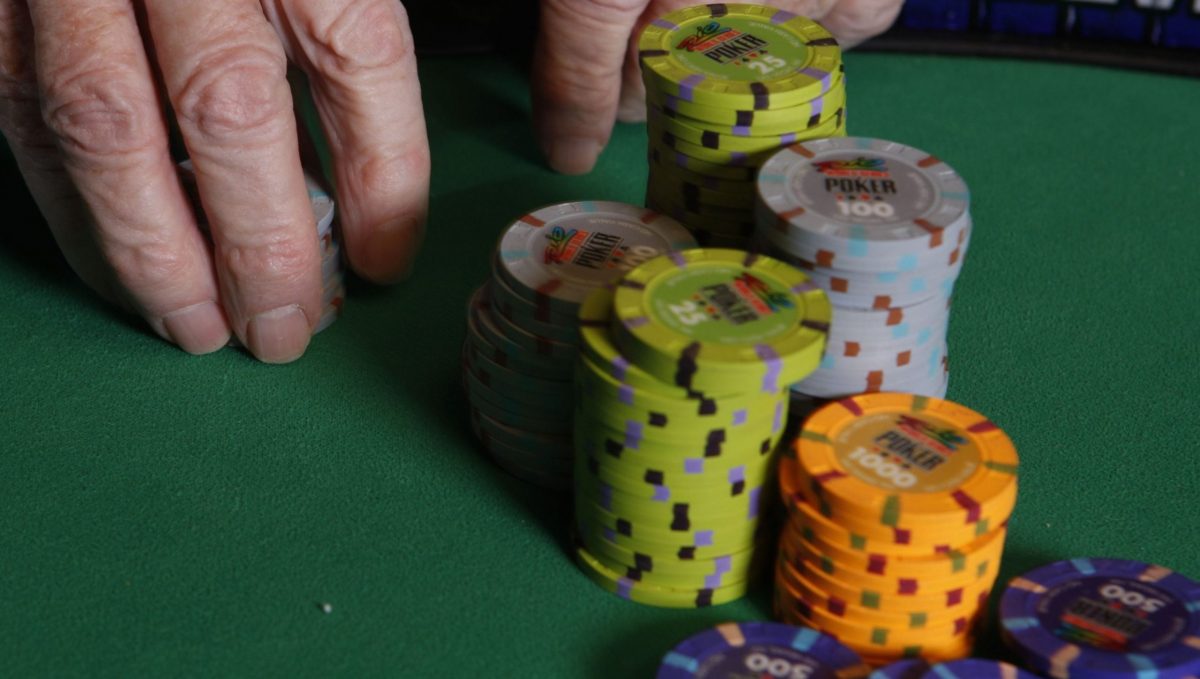 They created a $710,550 prize pool, and Allan “Treeoflife” Cheung was the one to take the biggest piece of the cake after seven hours of play. He won $120,082 for his effort. More importantly, Cheung managed to win a gold bracelet as the trophy for topping Event #22.

“Treeoflife” was a very patient player during the entire event, and especially during the final table. He carefully bid his time once the blinds got very high and managed to win the event using a great strategy and a bit of luck.

That he was careful is supported by the fact that his only elimination was in the heads-up play, when he met with Myles “Shipthemoney” Kotler. Kotler has been doing well in the 2020 Online WSOP, as he finished runner-up several days ago in Event #18: $1,000 NLH 8-Handed Turbo Deepstack, where he won $111,955. He made a similar achievement once again in Event #22, falling short once again of winning a gold bracelet.

Allan Cheun is from Little Neck, NY, and has already managed to record three cashes in Online WSOP. His first cash was in Event #10: $600 Monster Stack, where he ended up 248th and wan $1,008.

However, these cashes were nothing compared to the first-place prize and a trophy in the form of a gold bracelet, one of the most important accolades in the world of poker.

A total of 249 players were paid in Event #22, and the unfortunate player to burst the bubble was Giuseppe “Pnatalette” Pantaleo. Some of the players who made it to the money list are Anthony Zinno, Melisa Singh, Erica Lindgren, Robert Kuhn, Daniel Negreanu, and Mike Matusow. None of them made it to the final table.

Myles Kotler immediately started scoring eliminations in the final table, and his first opponent was Rober Natividad, who stumbled upon ace-queen with pocket nines. Natividad had to settle for ninth place and the prize of $9,308.

After that, it was time for Kara Denning to hit the rail. Denning had an ace-king against Salgals’ ace-ten, but Salgas managed to flop the nut straight.

The next player to hit the rail after Denning, who won $12,079, was Derek Salgas. Although he scored an elimination, he had to face Kotler’s ace-king after shoving in the preflop with ace-ten. Salgas failed to improve and ended the game with $15,916 in his pocket.

Louie Valderrama was the next one to hit the rail as the sixth-placed player, winning a total of $21,174. After that, it was time for Terrell Cheatham to leave the game for $28,493 and was soon followed by Daniel Buzgon for $38,725.

The last player to hit the rail before the heads-up play was Brian Altman, who managed to win $53,291.

Kotler had almost 2:1 chip lead at the start of the final table, but Cheung managed to take the lead very soon. Cheung later managed to win with an ace-seven, against Kotler’s ten-eight suited.

Kotler called a three-bet jam, but an ace appeared on the turn, and Cheung won Event #22, winning a gold bracelet and a lucrative cash prize.