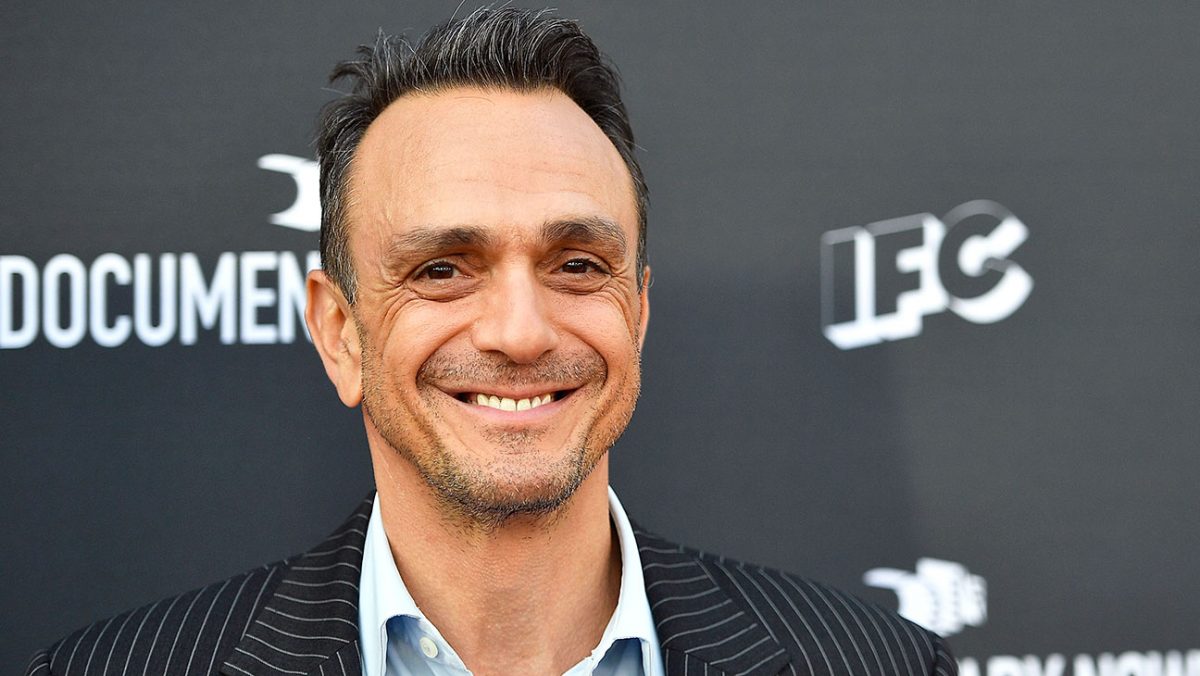 Poker players around the globe will have an opportunity to witness an unusual poker tournament. Namely, PokerStars decided to host an event called “Stars Call for Action,” which will be a charity event that will host many popular celebrities from around the globe.

The list of celebrities is quite lengthy, meaning we can expect thousands of fans to tune in and watch this rather interesting poker event.

The entire idea was brought to light by a popular actor and poker player Hank Azaria. He joined forces with the screenwriter/director Andy Bellin to organize the entire event.

The goal of this poker competition is to raise funds for relief of the crisis caused by the coronavirus pandemic. A total of $1 million will go to the charity.

Half of it will go to CARE International, and the other half (which will also include fan donations) will go to various charities as grants that will be distributed with the help of the Entertainment Industry Foundation (EIF).

Who Will Take Part in the Event?

Although the list is quite long, we’ll mention just some of the popular stars who’ll take part in this interesting poker event.

The good news is that fans and poker players will also have an opportunity to play poker against celebrities in this charity event. Namely, PokerStars will select one random fan for every celebrity that takes part in this poker game.

The players will play one field, and celebrities will be part of the other field. The two fields will mix in one final table to become a part of the ultimate poker experience.

Those celebrities who hit the rail early on will have a second chance. They will be automatically added to a side event, which is also played for charity. The winner of the side event will donate 10% to charity.

The entire event will be hosted via live stream. Therefore, you can tune in and watch James Hartigan and Lex Veldhuis host the stream, and players will show their faces using Zoom.

Viewers will also have an opportunity to take part in the charity event by clicking on the “Donate” button and donating a certain amount of money to pandemic relief.

This is going to be an exciting poker event, as so many celebrities will get together for a higher cause — to help those who were hit the hardest by the COVID-19 pandemic. Therefore, if you’re a fan of some of the people mentioned in this article, you’ll enjoy watching the live stream of the upcoming poker game. At this point, it’s really difficult to predict who would be the one to top the event.