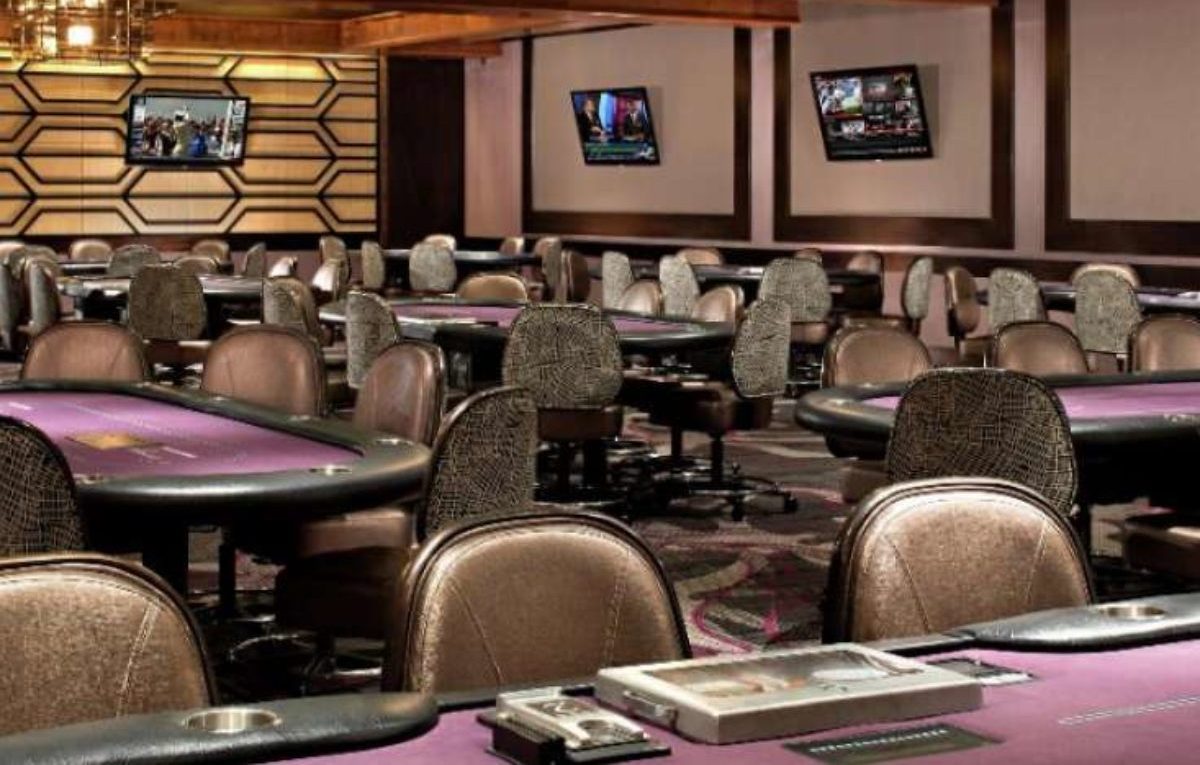 Casinos in Nevada are still under lockdown, ever since Governor Steve Sisolak announced it in mid-March. This was announced as one of the essential measures to fight off the coronavirus pandemic. Since then, the casinos remained closed, and the reopening date was postponed.

Although we still don’t know the exact date when the casinos would open their doors to the visitors, many speculate that it would either be late March or early June. Things are definitely not going to be the same, as the Nevada Gaming Control Board came up with a lengthy document that clearly outlines the rules that must be followed by all casino operators.

All of these rules are there to make casinos comply with the social distancing regulations. Therefore, every venue must make sure that all surfaces are properly disinfected, especially the ones where a lot of people are present. Things such as chips and cards must be properly cleaned, as many casino visitors often come in contact with those.

When it comes to table games, the number of patrons that can sit at the same table differs depending on the type of game. For example, a maximum of three players would be allowed to sit at the blackjack table, and six would be able to play craps at the same time. Roulette and poker tables are limited to four players per table.

What we’re interested here is four-handed poker. It’s something that seems like an interesting idea, but some poker lovers are already skeptical about this concept.

The beauty of live poker is that we often get to sit with a lot of people at the same time, and when that number drops to four, there might not be as much suspension.

Would Four-Handed Poker Work in Practice?

From the perspective of players, poker might simply not be as interesting when the action becomes short-handed. Simply put, many players call it a night when that happens, and they might not even be interested in playing poker this way.

Therefore, one of the possible scenarios is that poker players would stay home and play online poker until poker rooms reopen completely and allow the full number of players to sit at the same table.

There’s also this issue related to rake. Rake is often reduced when the action gets short-handed as more hands are played in general. This could turn out to be not so feasible for land-based casinos. However, they’ll have to try and see what it would be like once their respective poker rooms start operating under the new guidelines.

The one question that remains is — when will the casinos reopen? Although the Governor believes that they should stay closed as long as possible to ensure the safety of all the citizens of Nevada, not everyone agrees with him.

As a matter of fact, the Mayor of Las Vegas, Carolyn Goodman, stated in an interview for CNN that the casinos should open their doors as soon as possible.

The Nevada Independent reports that the initial phase of reopening could begin as soon as May 15. However, this is not the phase that casinos are waiting for, as it is only aimed at more essential businesses.

What everyone is waiting for is Phase 2, which could come as early as a couple of days after the first phase is successfully conducted.

There’s also this issue of tourists. Nobody is certain at this point whether tourists will come flocking in or not. The more likely scenario is that Las Vegas cannot expect many visitors in the next couple of months.