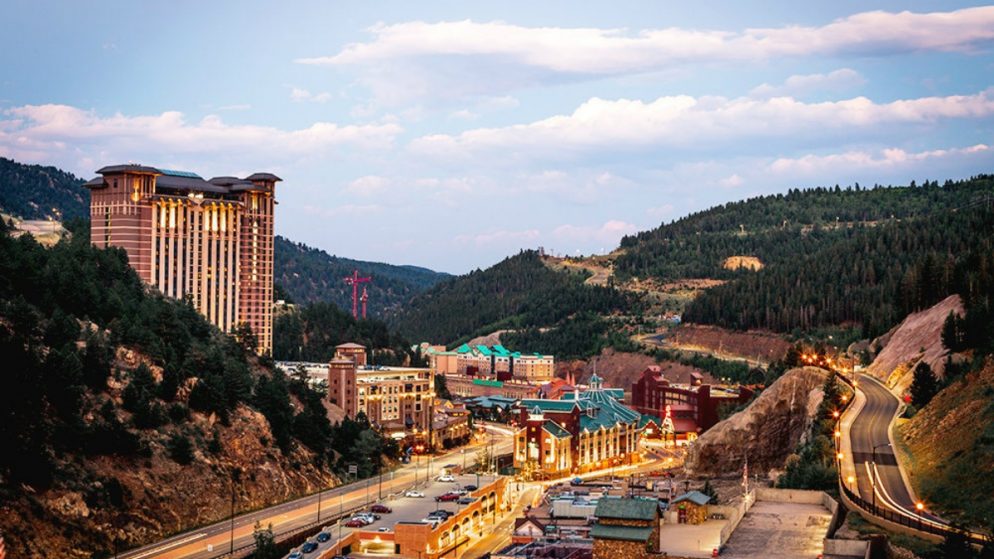 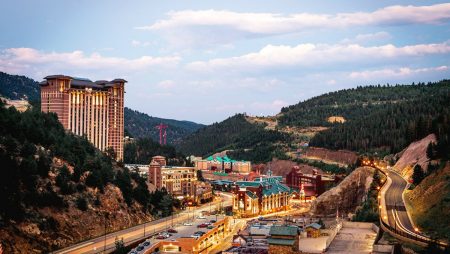 Great news for bettors in the Centennial State as its casinos no longer have to deal with the previous single bet limit of $100. Earlier this week, it was revealed that legislators in the state voted to remove the limit and allow unlimited wagering amounts on single bets.

A Deep Dive Into the Entire Process

While the rule change has just happened, the legal groundwork which brought about this change was months in the making. It started in November of last year when Colorado residents passed Amendment 77, a ballot initiative that would place power in local lawmakers’ hands in the casino towns to decide on raising the $100 limit.

This led to a domino effect, starting with the Black Hawk City Council, where the state’s casino towns began to pass similar measures to remove the betting limit. After Black Hawk City’s decision, the two other cits with casinos – Cripple Creek and Central City – swiftly followed in scrapping the limit.

Significantly, alongside the new wagering rules, new games were also added to the list of those legally allowed at COlorado casinos. Table games like keno, baccarat, pai gow poker, and others have received the green light to be offered at the numerous casinos and gambling properties in the state.

According to the legislative decision’s fine print, Colorado residents will have to wait a tad longer as the new rules – in regards to the betting limit and the new table games – will go into effect in May.

What the New Legislation Means For Colorado’s Casino Industry

The new rules will significantly expand Colorado’s casino and gambling sectors, no doubt. For poker players, especially, gambling’s increased scope in the state should allow for high winnings and participation both from residents and outside visitors.

The new rules mean that the traditional no-limit hold ’em version of cash games will now be legal in Colorado for poker players. This will supplant the previous disposition where casinos were only allowed to offer spread-limit hold’em. Furthermore, players were previously not allowed to bet or raise more than $100 on any street according to the state’s gambling laws. However, with the new rules, players can expand their game strategy, take more significant risks, and (possibly) reap exponentially higher rewards.

Some Insiders Have a Slightly Different Opinion

While Colorado residents celebrate the legislative move, some casino managers and owners across the state hold that while the rules might create a poker boom, they will probably not meaningfully affect things for casino owners.

According to Sean Demeule, the general manager of Ameristar Casino in Black Hawk City:

In short, he believes that overall statewide gambling revenues and collections won’t drastically change because of the new laws.

What do you think about Colorado’s new pro-gaming laws?