For the first time since the AGCC withdrew Full Tilt Poker´s license in June 2011, the System Status on the Full Tilt site turned to green with the message “all systems are currently operational”. 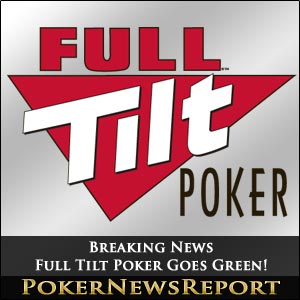 For the first time since the Alderney Gambling Control Commission withdrew Full Tilt Poker´s operating license in June 2011, the System Status on the Full Tilt Poker web site turned to green with the message “all systems are currently operational”.

Most players who tried logging into their accounts were greeted with a screen advising them that they were trying to connect (but never did), however some players claimed that they had been asked to upgrade their software from the pre-Black Friday version (4.39.7) to version 4.45.10 and accept revised terms and conditions.

Testing for a Re-Launch?

Nobody actually got into their accounts or was allowed to access the “games in progress” although new player and customer support avatars were noticed on the site. Speculation was rife that the new owners of Full Tilt Poker were testing the latest versions of the software for a re-launch of Full Tilt Poker in the near future and was supported by the translation of a Portuguese forum entry on the 2+2 poker forums which claimed to be from somebody hired in Dublin by Pocket Kings to provide customer support for Portuguese speaking clients.

All Coming Together for May – Maybe

News that Full Tilt Poker was hiring was brought to the attention of the media at the beginning of the month and although the jobs are initially available on a three month contract the fact that the company is hiring customer support representatives rather than software designers has led many people to believe that a relaunch of Full Tilt Poker is imminent. An announcement last week that a subsidiary of the Full Tilt Poker Group – Orinic Limited – has applied to the AGCC for a Class 2 licence to provide online gaming has also led industry insiders to believe that the site could be open for business as soon as May, although no hint of a schedule has been released from Groupe Bernard Tapie or any of the company´s associates.

Here is a screenshot of the homepage of Full Tilt Poker, where you can see the status “Online Now” with 411 active players, at 14,451 tables and 4 tournaments: 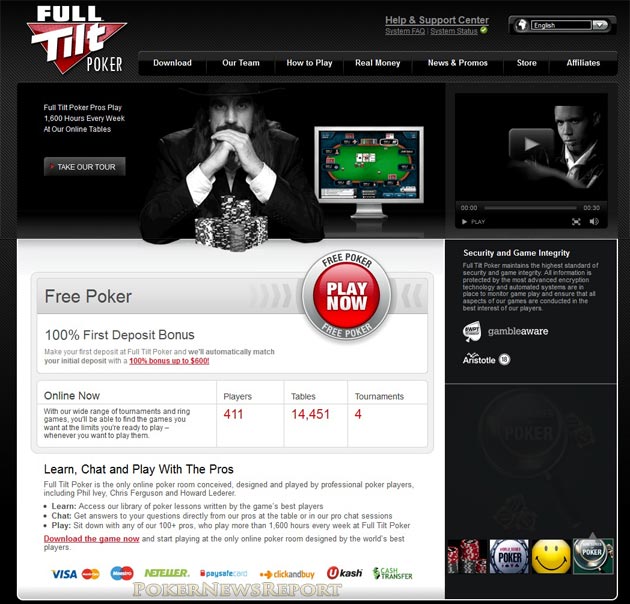 Here a screenshot of the new avatars: