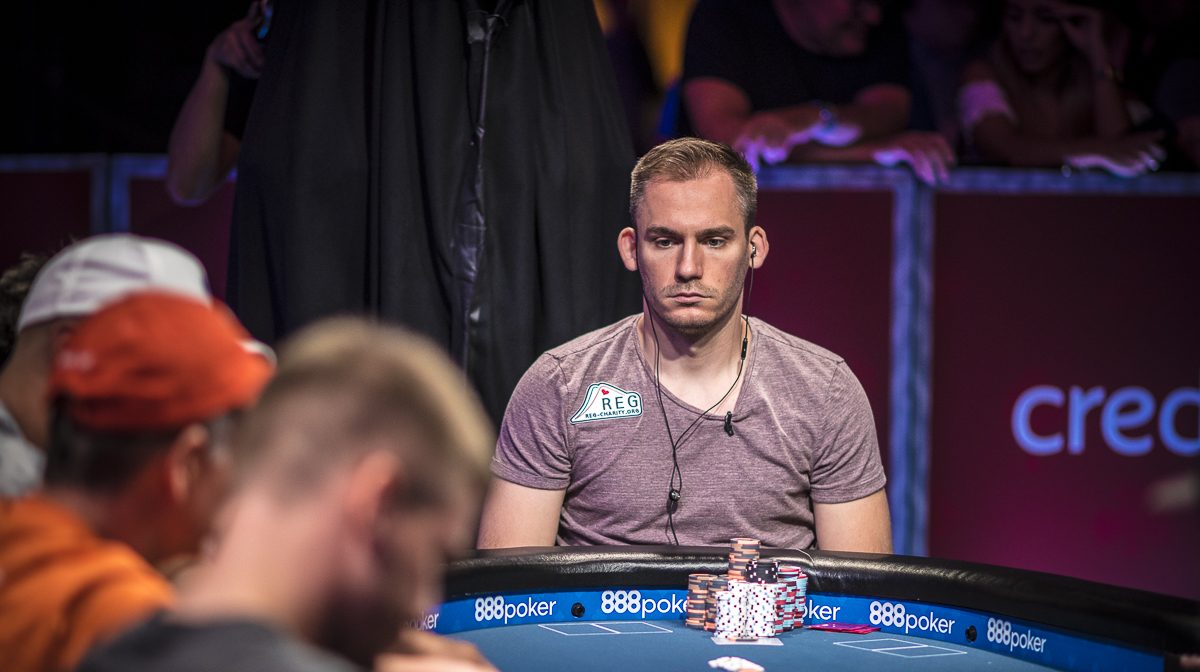 Justin Bonomo has successfully taken down the Super High Roller Bowl Online, which takes place on partypoker. He won a total of $1,775,000 and has officially become the first player ever to win three SHRB trophies.

Bonomo’s final opponent in heads-up play was Michael Addamo, who had to settle for second place and the consolation prize of $1,187,500.

The last part of the event was exciting as Addamo had some really great plays that left the commentators on Twitch Stream speechless. However, that wasn’t enough to win against Bonomo, who is currently one of the best poker players in the world.

The previous two Super High Roller titles that Bonomo won were both in 2018, except that one of them was in China and the other in Las Vegas.

Ali Imsirović was the chip leader at the start of the day, but he failed to play well to the end. In fact, he ended up ninth and fell short of the final table. The player who bubbled the event was Orpen Kisacikoglu, who lost with ace-king against Addamo’s cowboys.

The final table was exciting as all players had a chip lead at one point except two of them. However, Bonomo was the most experienced one in SHRB events, and experience played an essential role in this game that led him to win $1.7 million.

The first player to hit the rail in the final table was Canada’s expert Sam Greenwood, who managed to win $212,500 for his effort.

After him, it was time for the best Swiss poker player to leave the game in sixth place – Linus Loeliger. The popular poker pro managed to win a quarter of a million as a prize.

Dan Shak, a player from the United States, was the one to leave the table next. The fifth-placed player won a total of $325,000 as a prize for making it almost to the end.

Pauli Ayras, the popular Finnish poker professional, managed to make it to the fourth place when he had to leave the game with a total of $487,500 in his pocket.

The last player to leave the game before the heads-up was David Peters, another professional poker player from the United States. However, he couldn’t match Australia’s Addamo and Bonomo, who then entered the last part of the competition.

At the start of the game, Bonomo had 5.29 million in chips, whereas Addamo’s chip count was approximately 9.7 million.

Bonomo quickly managed to turn the tide, but Addamo was not ready to give up just yet. Therefore, the young Australian player did his best and even made some impressive snap-calls.

But Bonomo had a couple of moves to show as well. One of them was particularly interesting as he basically forced Addamo to fold trips after timing his bet perfectly.

Heads-up play lasted for two hours, and there was no winner in sight. At the time they were over two hours in the game, there were only 50 big blinds left.

In the last hand, Addamo limped with queens, and Bonomo decided to go all-in with king-five. Addamo decided to call, but the table cards displayed two additional kings, making Bonomo the ultimate winner of the game.

Nevertheless, the young Australian player displayed immense poker skill and talent, meaning we will see a lot from him in the future.
Bonomo, on the other hand, once again showed what a true professional he really is, becoming the only one to win three SHRB titles.