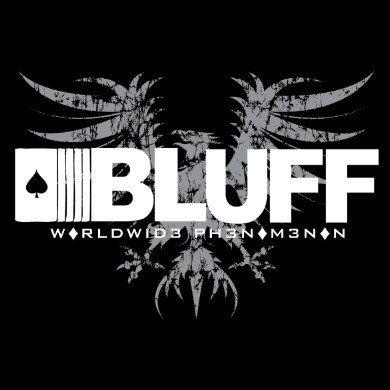 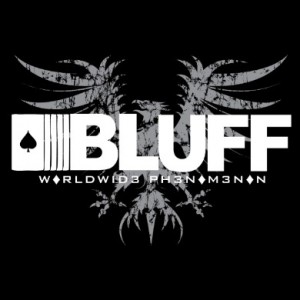 Bill “CrazyHorse76” Slaght had a sensational year at the online poker tables and has been crowned BLUFF’s Online Poker Player of the Year for 2010. For Slaght his fight to become BLUFF Online Player of the Year started picking up steam in the Summer as he began crushing the tournaments, and by Fall he was top of the leaderboard and stayed there until the end of the year.

Not only did Bill “CrazyHorse76” Slaght win this great award but he did it in amazing style. Prior to 2010 no player had ever surpassed the 500-point mark, however 2010 saw the top three players on the leaderboard pass that mark – with Slaght accumulating 627,000 points which is a new BLUFF record. Rounding out the top three was Cardrunners instructor Mickey “mement_mori” Petersen who finished in second-place and Blair “SmokMyBandit” Tidmarsh who finished in third-place.

BLUFF Editor-in-Chief Lance Bradley had this to say about Bill “CrazyHorse76” Slaght winning their Online Player of the Year award:

“Bill’s record-setting year on the virtual felt puts him in elite territory for online poker players, not only does he join the likes of Jeremy “daisyxoxo” Fitzpatrick and David  ”TheMaven” Chicotsky, but he also gets bragging rights for most points in a single year.”

“With 2010 now in the books, I’m thrilled to have won the Bluff 2010 OPOY award. This wouldn’t have been possible without the support of so many friends and family. I’m looking forward to 2011 whatever it has in store.”

As I’m sure you are aware, to win such an award takes an incredible amount of volume and Slaght certainly put in the time. Over the course of 2010 he participated in 14,547 online poker tournaments of which he managed to cash in 2,476 of them. Of those cashes he made 933 final tables and managed to claim victory in 163 of them – an incredible accomplishment! To top it all of he managed to accumulate over $1.7million in winnings.

We would like to congratulate Bill “CrazyHorse76” Slaght on this fantastic achievement and wish him all the best for 2011 – perhaps this year will be a uk poker players turn to be Player of the Year!