Online poker players in Michigan can take part in a special Online Poker Series via BetMGM starting on April 18. 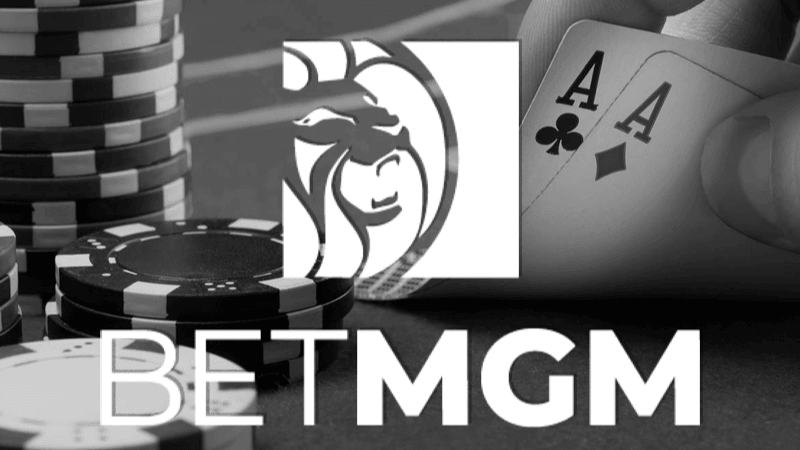 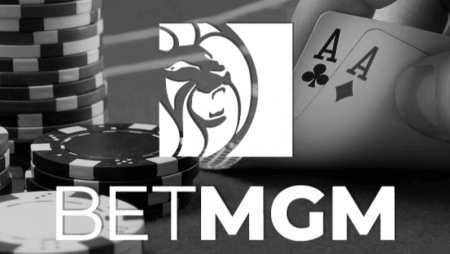 Online poker is steadily growing strong in the state of Michigan. BetMGM has launched services and is ready to offer players premium gaming options. In just a few days, the online poker site will launch its very first Online Poker Series in the state. Players will be able to take part in 10 events from April 18-25. Buy-ins start at $109 and there are plenty of options for every type of poker player.

To kick things off in anticipation of the Online Poker Series, BetMGM offered players a $109 Sunday Special. The event featured a higher guarantee of $100,000 and plenty of players took advantage of this option. It was branded as a Main Event, which was a bit odd when you consider the series hasn’t even started yet.

Competing against BetMGM Poker in Michigan is PokerStars. The well-known brand was the first to launch in the state and has provided players with massive online poker opportunity. Will BetMGM be able to compete with the brand?

The Online Poker Series by BetMGM is providing only $300,000 in total prize money. PokerStars already provided its first series in the state, the Michigan Championship of Online Poker (MCOOP). The total guarantees were set at $1 million, which was far more than what BetMGM is offering. So many players competed, that the prize pool total soared to $1.4 million.

Buy-ins were also lower at PokerStars, with many events ranging from $20 to $50. BetMGM is not offering the lower price points, so it will be interesting to see if players turn out for the series in large numbers. Will the end result be an increase in the guaranteed prize pool totals? Or will the turnout fall short of what is expected?

It will certainly be interesting to see what BetMGM can do and how they fare in Michigan as they launch their first every online poker series. Stay tuned for an update as the series finishes up later this month.