The Online Series by BetMGM kicks off in both states on May 16 featuring 10 events. 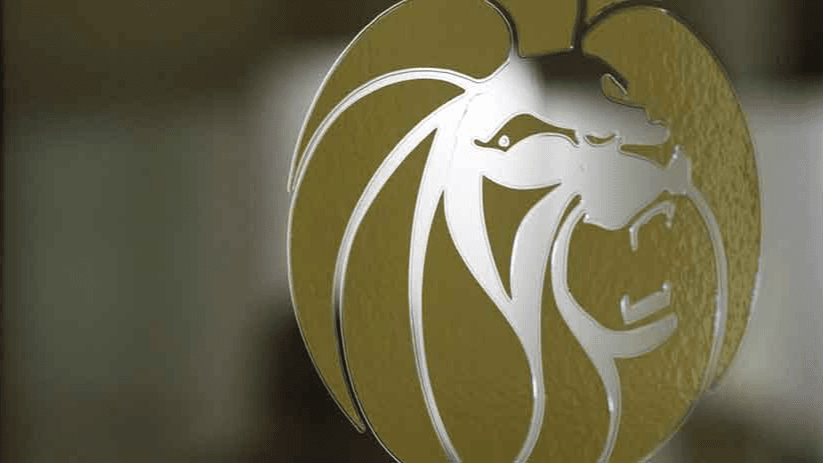 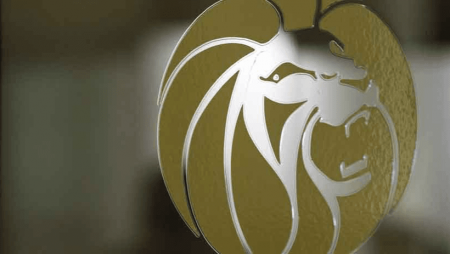 Online poker players in Michigan and New Jersey will be excited to hear that BetMGM is preparing to launch its Online Series in both states this week. From May 16 to 23, players can compete in 10 events when located in either state. The schedules vary somewhat based on where they are located.

Each day after Sunday, players will find one event to take part in on the Online Series schedule. Most of the events are No Limit Hold’em, but there is also a Progressive Knockout and a Pot Limit Omaha event on offer.

The biggest prize pool on the Michigan schedule can be found in the last event, the 8-Max No Limit Hold’em tournament. With a buy-in of $1,060, players are competing for $100,000 in guaranteed prize money.

The series takes place just a few weeks after BetMGM hosted another Online Series. The first time around, the series saw a few events meeting the guaranteed prize pools while a few also required an overlay. Will this second running be the same? Or will enough players turnout to compete that BetMGM will avoid having to pay any event overlays?

In New Jersey, players are competing in 10 events as well, but there is a larger $325,000 overall prize total. This schedule offers three progressive knockout events which is more compared to the one on the Michigan schedule.

Just like the Michigan schedule, the last event is the largest. Players can compete in an 8-Max NLH tournament with a $1,060 buy-in, featuring $100,000 in total prize money on offer.

To take part in either Online Series, players must be located in Michigan or New Jersey. Log in to the BetMGM app or platform via mobile device or computer to get started. New players can take advantage of promotions by signing up for an account.

Only players located in either state can take part in the Online Series. Once both series are over, it will be interesting to see which had the larger turnout and if the guaranteed prize pool totals were reached. Online poker is very popular right now, so it is expected that the events will be successful.

Easily find the schedule for both Online Series by visiting BetMGM Poker in the respective states. Choose which events to play in and get started by registering to compete.