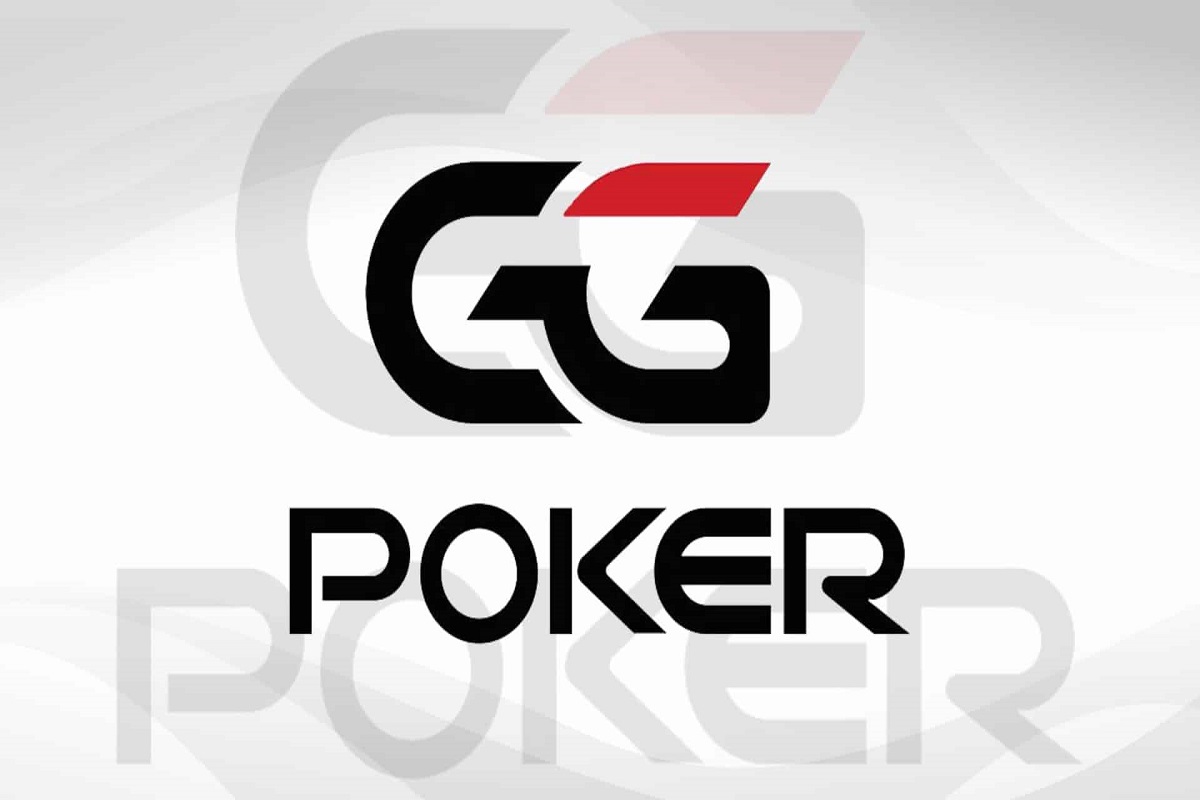 September turned out to be quite lucrative for Bert Stevens, who managed to top the Super MILLION$ High Rollers event that took place on GGPoker. The event required a $10,000 buy-in and attracted a total of 196 players. In the end, Stevens celebrated with a total of $393,362 in his pocket.

Making his victory even more interesting was the fact that Stevens didn’t pay his full buy-in. For his tournament entry, Stevens took part in a $1,000 satellite event, for which he won an entrance to Super MILLION$.

As was expected, some of the most talented players in the world would apply for this event. Some of the names worth mentioning are Matthias Eibinger, Jon Van Fleet, Daniel Dvoress, Dominik Nitsche, Andras Nemeth, Ali Imsirovic, Steve O’Dwyer, and many more. It’s safe to say that some of the biggest superstars of poker gathered round to test each other’s poker skills.

The top 27 players were paid, and a player nicknamed “blackjak19” just missed the cut, ending up in 28th place and bursting the bubble. The first player to receive money from this event was Stephen Chidwick, UK’s living poker legend. He hit the rail in the 27th place and received $22,798 as a prize.

Other fan-favorite players who made it to the money list but failed to reach the final table were Bertrand “ElkY” Grospellier (23rd), Thomas Muehloecker (20th), and Christoph Vogelsang (18th). The last player to hit the rail before the final table could start was Samuel Vousden, who ended up in the 10th place, winning a total of $35,953.

The first player to hit the rail in the final table was Canada’s Guillaume Nolet, who earned a total of $45,151. After that, it was time for “CharlieD23” to leave the game, with a total of $59,179 in their pocket.

Slovenia’s Rok Gostisa ended up his run in seventh place, and the prize for his success was $77,565. Finishing in sixth place was another player from Canada who uses the online moniker “McDavid97;” they earned $101,665 – the first six-figure score in the tournament.

Jake Schindler ended up in fifth place, earning a total of $133,252 for his run, and Sean Winter followed soon after that for $174,653. The last player to hit the rail before the heads-up play could start was nicknamed “Nator,” from Mexico, who earned $228,917.

Stevens’ final opponent in the heads-up play was a player nicknamed “Beanboozled.” At the start of the heads-up, Stevens already had a massive chip lead, holding a total of 15,832,500 chips against 3,767,500 that “Beanboozled” had.

In the final hand, “Beanboozled” made a three-bet shove for 4,337,276, holding king-jack in their hand. However, Stevens decided to call with an ace-jack suited. The board didn’t help anyone improve, so “Beanboozled” had to settle for the second place and the consolation prize of $300,040. In contrast, Stevens celebrated one of the most memorable victories of his poker playing career.

What Is Super MILLION$?

Super MILLION$ is a series that takes place every week on GGPoker. The High Roller event comes with $2 million in guaranteed prizes and lasts for two days. Day 1 usually starts on Sunday at 7:00 pm Central Time and is played until the last nine players in the game create the final table. After that, the best players return for Day 2, which usually takes place on the following Tuesday. The winner is decided then, with the final table being streamed all over Twitch.