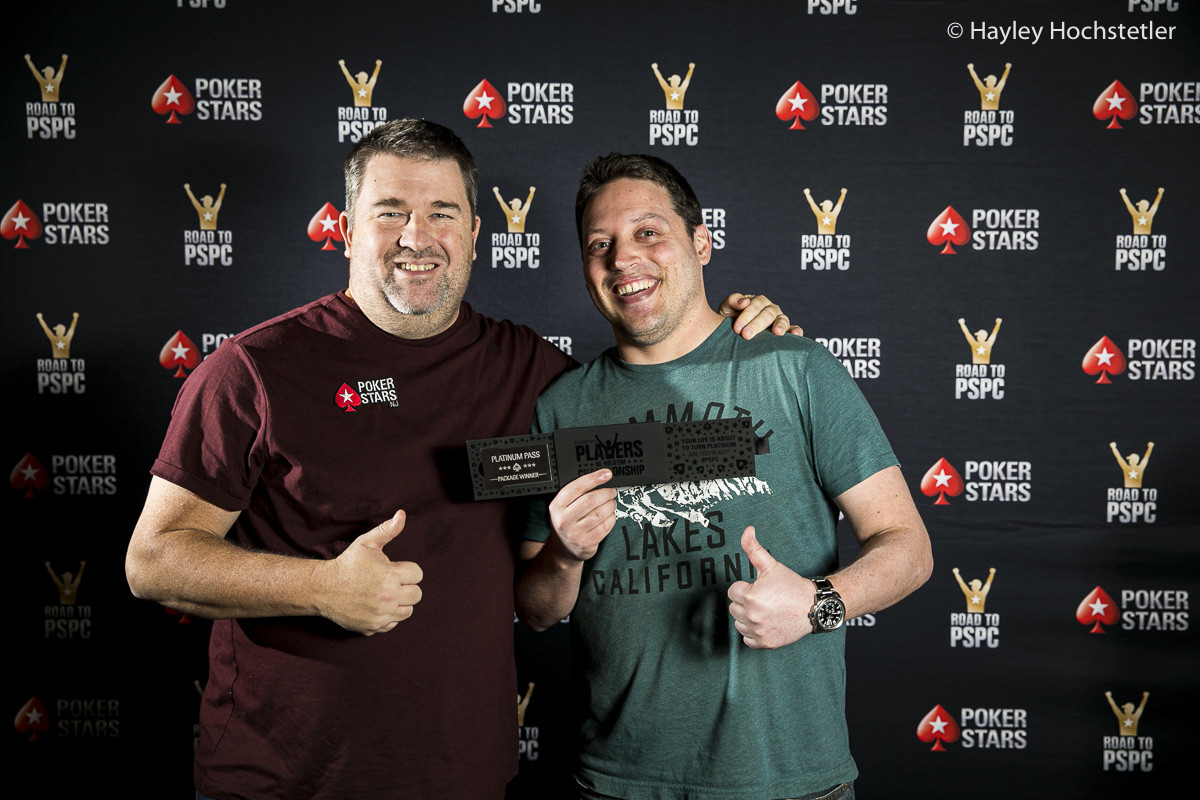 A very exciting event took place at two venues in the past couple of days. Hard Rock Hollywood and Seminole Casino Coconut Creek hosted the Moneymaker’s Road to PSPC 2020 Main Event, which required a buy-in of $360.

A total of 464 entries were recorded over two starting flights Day 1a and 1b, each of the flights taking place at one of the two casinos.

Scott Baumstein, a professional poker player, ended up taking down the event and winning $22,331 in prizes. Now, that amount doesn’t really seem as much for Baumstein, who is a player of professional caliber and who managed to earn more than $3.7 million in live tournaments.

However, what’s more important that he received from this event is the Platinum Pass, which is valued at $30,000.

The poker player is already familiar with the concept of PSPC. In fact, he is more than familiar, as he took part in the inaugural competition and ended up fourth, earning a total of $1,657,000, which is his biggest score to date.

Naturally, Baumstein was happy about winning the pass and stated that it felt good to “bookend the year with big scores related to PSPC.” He stated that his year started with a huge success, which was his fourth-place finish at the first PSPC ever, and now he has set the stage for the next competition to take place, where he’ll try to break his previous record and achieve even better results.

Baumstein couldn’t hide his enthusiasm about the upcoming tournament, stating that the fact that it will be in Barcelona makes it “probably the best series in the world.” Best or not — the PSPC next year is definitely going to be huge and attract a lot of attention from poker enthusiasts all over the globe who will be able to watch some of the best poker players come together and test each other’s skills and luck.

A total of 48 players returned on the second day, and all of them were sure that they would get at least some money for their effort. Some of the players who failed to make it to the final table but made it to the final 48 and earned some money included Marc Wolfe, Willie Wiggins, the Ambassador of PokerStars and the living poker legend Chris Moneymaker, Joe Teixeira, the winner of a WSOP bracelet Jackie Scott, Scott Zakheim and Mario Jimenez.

The final table consisted of nine players, and the first one to hit the rail was Mark Cannon, winning $2,785 along the way. He was soon followed by Daniel Socorro for $4,035 and Edgardo Rosario for $5,290.

Sixth place was reserved for Jorge Gomez, who ended up with a total of $6,610. Fred White soon followed in fifth place, winning $7,935.

The four remaining players made a four-way deal and split the remaining money, continuing to see who would be the winner. Wanlop Phonphornwithoon ended up fourth and won a total of $15,945.

The PokerStars Players Championship will take place in Barcelona from August 20–24, 2020. It will be one of the most popular poker tournaments of the year, and Baumstein is definitely going to have a lot of eyes on him, expecting him to at least repeat his success from the previous PSPC.