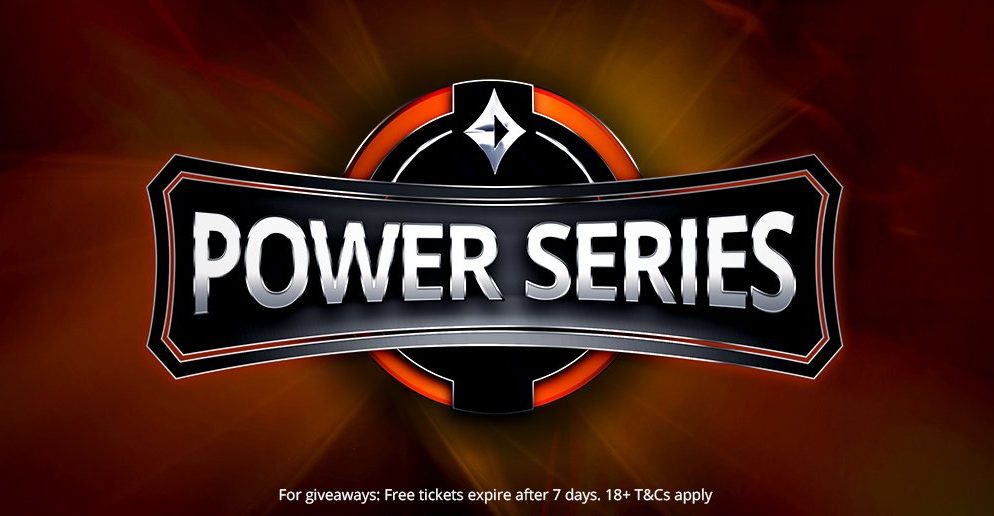 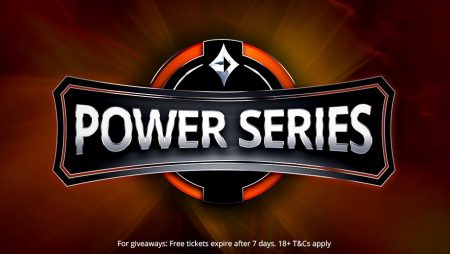 When it comes to live poker in Las Vegas, Bally’s is the place to be! Since the New Year started, the poker room has offered premium gaming, with tournament series and cash tables. The poker room is about to kick off its Power Poker Series next month. Offering 48 numbered events as well as satellites. The series will run from February 4 to March 3 and offer a total of $750,000 in total prize money.

Details of the Festival

The Power Poker Series will begin just a short time after Main Event Mania finished up. Players have easily been able to play in tournament events at Bally’s which has been a welcome sight since poker was almost non-existent in live form in 2020 due to the COVID-19 pandemic.

Due to the threat of the virus still in play, those who take part in the series will be asked to wear a mask at all times. Staff members will also be wearing masks. Plexiglass dividers have been set up to maintain social distancing and ensure players have some separation.

With the Power Poker Series schedule, players will find two numbered events on most days of the competition. For the most part, the first event will begin around noon time and then one will start at three. Most events also have satellites that take place first, so players have a shot at earning a seat to an event at a much lower buy-in.

The Main Event is expected to see the most player traffic, with its $1,000 buy-in and $100,000 prize pool guarantee. This event begins on February 28 and will continue through March 1. There is a single re-entry offered per person.

Players will find that series will include a nice variety of formats. There will be plenty of non-hold’em action, which can be unusual for series. Players can compete in Pot Limit Omaha evens, Omaha Hi/Lo, big O.H.O.R.S.E and more. There are also high roller events on the schedule.

Additional Details including a Leaderboard Competition

Like other poker providers, Bally’s has started to offer leaderboards as well during tournament competitions. With a leaderboard competition, players will be earning points based on performance in the series.

A leaderboard works best for players who take part in several events as it provides a higher chance of winning an extra prize. During the Power Poker Series, Bally’s will offer up a points leaderboard where players will earn points for cashing out in an event.

This competition will lead up to the Main Event. So, those who finish in the top 20 will earn a seat to the Main Event, which as a $1,000 value. So, to have a shot at winning one of the seats, players need to compete in as many events as possible or try to finish at the top in the events competed in.

The series kicks off soon and we will stay tuned to all the action as it unfolds! The series should be popular among amateurs as well as professional players.