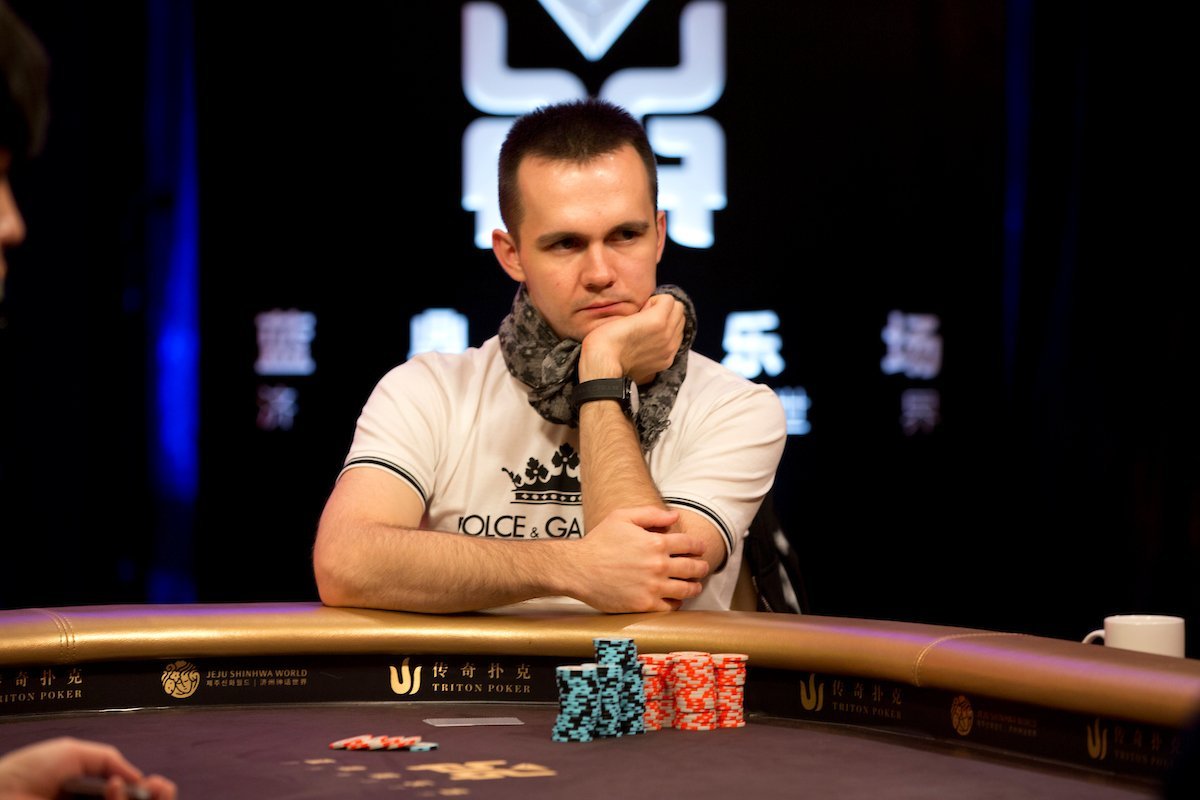 Mikita Badziakouski proved once again why he is considered one of the best poker players in the world. After three days of intense action, Badziakouski managed to land a seven-figure payout by winning the 2020 World Poker Tour World Online Championships event. He won a total of $1,062,730 after defeating another legendary poker player, Jason Koon, in the heads-up.

Badziakouski needs to introduction for poker fans. He has been in the game for a long time and has managed to amass a total of $28.5 million in live events, according to his The Hendon Mob profile. The Belarus native usually takes part in high roller events but there  was something important missing in his portfolio — a World Poker Tour title. Badziakouski decided to add another victory to his resume and topped the WPTWOC High Roller Championship.

The final table of this event was anything but easy since it was filled with other popular poker players. The buy-in was $25,500, which definitely raises the quality of entrants. Badziakouski has been the master of high rollers though, and he proved that once again.

As soon as the finale table started, Badziakouski emerged as the chip leader. The first player to hit the rail was Almedin Imsirovic, the popular Bosnian player, who still managed to win a total of $155,061 for his effort.

The next one to leave the game was the Russian player Aleksei Barkov. Unlike Ali, who was short-stacked right away, Barkov was actually second in chips at the start of the final table. He failed to hold on to his stack size, however, and left the game as the sixth-placed player with a total of $197,667 in winnings. In his final hand, Barkov faced Kolonias by jamming king-five suited blind-on-blind against sixes.

The fifth and fourth places went to Daniel Rezaei and Mark Demirjian respectively. Both players were short stacked, so they ended up losing soon after Barkov left the game. Rezaei won $259,979, whereas Demirjian scored $380,652.

The last player to hit the rail before the heads-up play started was Greece’s Alexandros Kolonias. He had a pair of threes and decided to three-bet jam against Badziakouski. Luck was not on Kolonias’ side though as Badziakouski held a pair of aces. Kolonias settled for third place and the prize of $548,794.

At the start of the final table, Badziakouski had a significant 8:1 chip lead over his opponent. The duo decided to make a deal and split the prize according to their stack sizes, with Jason Koon winning $810,869, which is $31,000 more than he would receive as the second-placed player. Badziakouski still managed to receive more than a million for his effort and perhaps more importantly captured his first WPT title.

WPTWOC is still underway with the Super High Roller event. It’s been a successful WPT series, as more players decided to take part than average, due to the lack of live tournament options in the world.