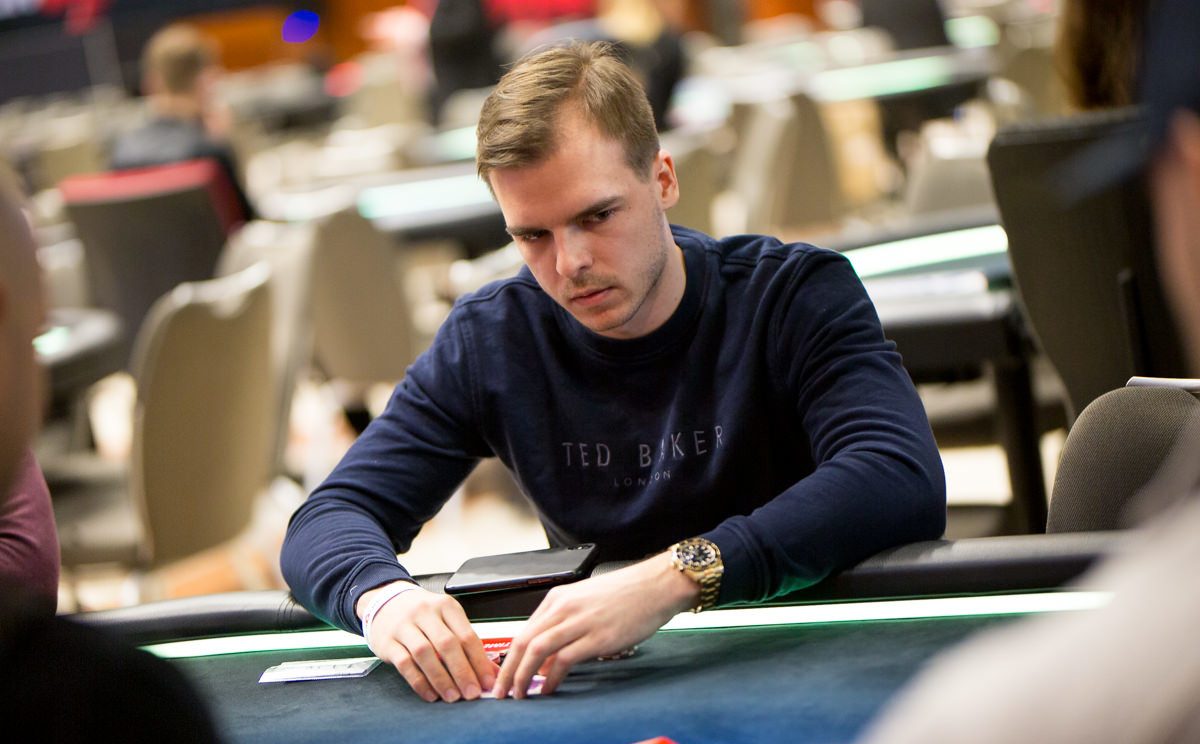 Poker Masters Online is currently one of the primary attractions in the poker world, with hundreds of players and poker lovers closely following what’s happening on partypoker’s platform. One name that caught everyone’s attention on the leaderboard was Pauli Ayras, who managed to snatch his second title in this tournament. That way, he became the first player to win two titles in the series.

His second title was won was by topping Event #19: $25,000 No-Limit Hold ’em that took place on Tuesday. Despite his great success, however, Ayras is not on the top of the leaderboard at this year’s Poker Masters Online. In fact, he sits in third place, right after Artur Martirosian and Alex Foxen.

After winning the first prize in a $10,300 PLO event, Ayras decided to test his poker skills and luck once again in a somewhat different type of poker — No-Limit Hold ’em. He proved that he could win an NLH event as well, even though he had to face some very tough competition.

The final table consisted of eight players, and the first one to hit the rail was Martlomiej Machon, a player from the United Kingdom, who managed to win a total of $81,823. He was soon followed by a Canadian player Guillaume Nolet, who ended on the seventh position for $91,438.

George Wolff ended up sixth and won a total of $105,875 for his effort. After him, it was time for another Canadian, Matthew Wantman, to say goodbye to the remaining players, winning $134,750 in the process.

The player who hit the rail as fourth-placed was Luuk Gieles from the Netherlands, and he won $173,250 for his effort. After that, it was time for David Peters to say goodbye as he left Sam Greenwood and Ayras to duel in the heads-up part of the event.

Greenwood is never an easy opponent, but Ayras managed to win in the end, winning a total of $548,625. The Canadian player, on the other hand, won $375,375 as a consolation prize.

An Overview of the Leaderboard

As previously stated, the player who is currently in the first position on the leaderboard is Artur Martirosian, who earned a total of $935,540 in this Poker Masters online so far. He accumulated a total of 798 points for his success.

The second-place player is Alex Foxen, who earned a total of $792,677 and 736 points. He is followed by Ayras, who currently has the biggest amount earned in the tournament — a total of $943,116. Nevertheless, his total number of points is 722.

After Ayras is Timothy Adams, who is just one point shy of being equal to Ayras, as he has a total of 721 points. On the other hand, his total earnings in this poker tournament are $811,950. His position is such that there’s still time for him to improve in the future.

The event will last until April 26, when we will have an opportunity to know who’ll get to wear the iconic purple jacket for winning the tournament. Before that, there’s one crucial event that can change a lot of things, and that’s Event #28, which also happens to be the Main Event in the game.