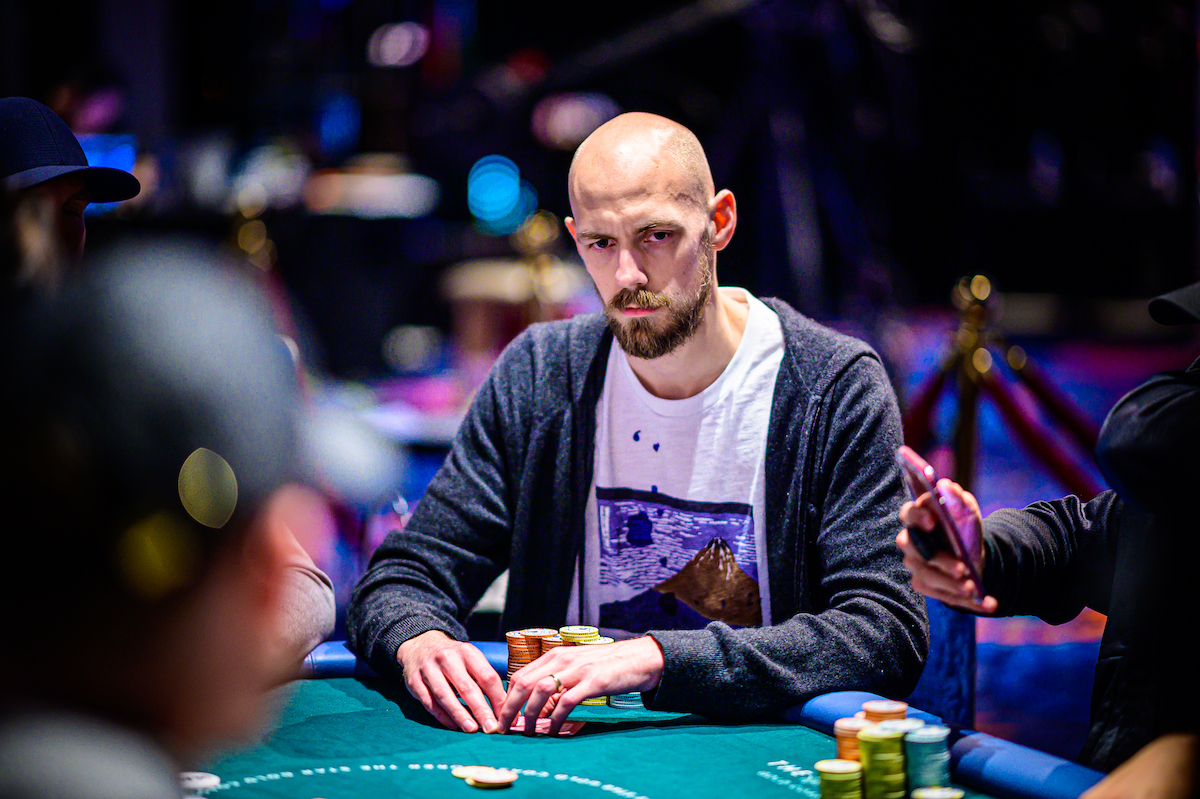 Aussie Millions has become one of the most important poker festivals in the world. It’s been gaining popularity for a long time, with more players joining it with every passing year. The 2020 edition was followed by a lot of things, and not all of them were positive.

Namely, at the time Aussie Millions took place, Australia was facing one of the biggest threats of the history of this country — huge bushfire. The flame took the lives of millions of animals, with some of them being endangered species, such as koalas. Moreover, thousands of people were displaced from their homes, resulting in a very severe situation.

The poker community showed how united they were once again by donating money to various bushfire relief organizations. There were several successful fundraisers, and many individual players donated parts of their earnings in Aussie Millions to organizations helping the animals and people in need.

All of that made players focus even more on the game and do their best to give poker fans some great poker action — which they did. Therefore, let’s make a short overview of some of the hands that marked Aussie Millions in 2020.

Stephen Chidwick is one of the best in the world when it comes to poker, and so is Foxen. During the A$100,000 Challenge at 500/1,000/1,000, players managed to create a monster pot. The flop showed an eight and an ace of diamonds and a five of hearts. Players started betting, and it was clear that Foxen and Chidwick were determined to win the round.

After everyone checked on the turn with a 10 of diamonds appearing, the players waited for the river to take some action. The river showed an eight of spades.

At that moment, Foxen took his time extension and decided to bet 70,000 to which Chidwick responded with going all-in. Foxen was thinking a lot and decided to proceed as well.

It turns out that Chidwick had a six and a seven of diamonds, meaning made a flush on the turn. On the other hand, Chidwick had only a pair of aces and was bluffing all the way, losing $100k in the process.

Sam Greenwood also tried to make a huge bluff and failed, just like Chidwick. However, this happened during the final table of the A$50,000 Challenge, and a lot more was at stake. During the four-handed play, the Greenwood was third in chips, with Michael Addamo and Cary Katz being in front of him.

It soon became clear that he had nothing, as he had king-queen suited, and Addamo had the bullets that paired with another ace on the board.

Unlike his colleagues who failed, Jattin actually made a successful bluff that helped him dominate the event and eventually claim the biggest part of the prize pool at A$25,000 Challenge.

Jattin made an even bigger bet, and O’Dwyer called once again for 333,000 only to reveal a jack of diamonds on the river. At this point, Jattin went all-in, and O’Dwyer thought twice about his actions and eventually folded. It turned out that Jattin had seven-four suited — an airball.