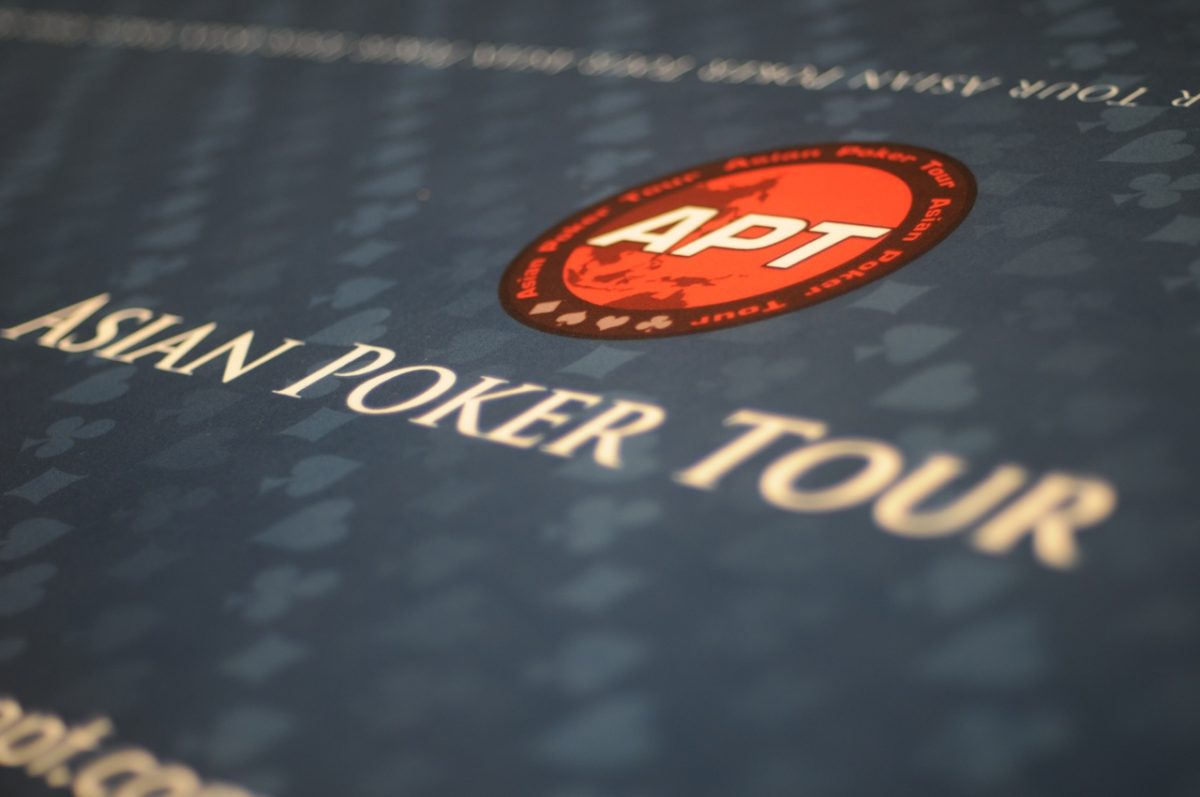 Asian Poker Tour 2020 will be online for the first time, and the platform that will host the game will be Natural8.

The online poker series will feature a total of 62 events, but there will also be more than 180 satellite tournaments for getting into important events for less money. The series also offers more than $1.5 million guaranteed.

The most successful player will have an opportunity to win the Asian Poker Tour Player of the Series trophy — which is a great accolade to get.

The entire series will last for 12 days, starting on April 29 and ending on May 10. Out of the 62 events, there are four that you might want to pay more attention to as they are considered great and will attract a lot of players. Some of them might even be poker starts.

Events To Pay Attention To

The central event of the series will be the Main Event, which will take place on May 5. The event will require a buy-in of $500 to take part in it.

If you like PLO, then you should pay attention to Pot-Limit Omaha Championships that will take place one day after the Main Event starts. You will have to pay a total of $400 to buy yourself a seat for this event.

There will also be a Short Deck event which is called Short Deck Championship, and it also comes with a buy-in of $400.

Finally, you should check out the event simply called Championships, which requires $800 buy-in and starts on May 10 – the last day of the series.

If you’re interested in playing poker with some of the poker stars, you may have an opportunity to do it, as some of the Natural8’s ambassadors are going to be there. Some of the players you may have heard of are Michael Soyza, Kitty Kuo, Toma Tsugunari, Kosei Ichinose, and others.

More and more poker tournaments are offering players an opportunity to take part in them online. The reason for that is the COVID-19 pandemic, which has now spread all over the globe.

This resulted in many live poker tournaments being canceled, and some of them opted to shift their focus to online poker and enable players to take part in them while at home.

Recently, the World Series of Poker Circuit announced its Online Series, which will start in May. The series will feature a lot of great events that players usually have an opportunity to play when taking part in live WSOP Circuit tournaments.

The most successful ones will even receive WSOPC gold rings, which is one of the highest accolades in the world of poker. The winner of the WSOPC Main Event and the leaderboard leader will also get an invitation to the $1 million WSOP Global Casino Championship.

It’s no secret that the business is booming for online casinos and poker rooms so far, as many poker players who usually prefer live games and tournaments now don’t really have an alternative.

That’s why there’s a huge influx of new players to online poker sites, which means that games are getting more competitive. Therefore, if you’re interested in joining an online poker room, make sure to check out some of the rooms featured on this site.