A GalaSpins television ad allegedly suggested that viewers could use their own skill to increase their chances of winning in online casino games.

A GalaSpins television ad allegedly suggested that viewers could use their own skill to increase their chances of winning in online casino games.

GalaSpins.com bills itself as a whimsical and entertaining online casino, but this betting website may have crossed the line with an advert that aired earlier this year.

The Advertising Standards Authority (ASA) ruled against GalaSpins’ parent company Gala Interactive on Sept. 12 after receiving a complaint about a television spot. [1]

The ASA stated that the GalaSpins ad was socially irresponsible because it promoted the idea that players could use their skill to improve their results while gambling.

The advertisement in question was broadcast May 5, 2018. It showed a man playing games on his tablet. After making a hand gesture indicative of winning a game, he began to rapidly spin a plate using his fingers.

A narrator then explained that this individual was displaying the signs of being a “Gala Spins fan.” The voiceover next mentioned the “Britain’s Got Talent Slingo” title at Gala Spins before urging viewers, Try it now and see if you’ve got the talent. 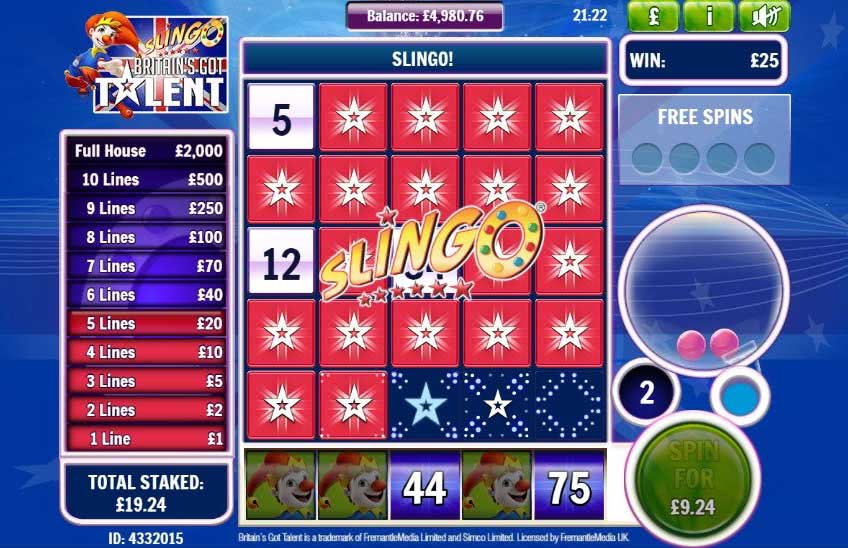 Britain’s Got Talent” Slingo Game Mentioned in the GalaSpins Ad

Despite Gala’s claims that the ad was light-hearted in tone and not to be taken seriously, the ASA determined that the phrasing used by the narrator implied that users could apply their “talent” to influence the outcome of online casino games on the Galaspins.com website.

According to the ASA, the audience might be misled as to the nature of the “Britain’s Got Talent Slingo” game, which is basically governed by chance although the player does have certain choices to make during game-play. The ad watchdog found Gala to be in violation of BCAP code 17.3.1, which prohibits advertisements that portray, condone or encourage gambling behaviour that is socially irresponsible or could lead to financial, social or emotional harm. [2]

The ASA directed Gala to stop showing the ad in its current form and further cautioned the firm to ensure their advertising did not suggest that there was a degree of skill involved in casino gaming.

The ASA has been cracking down severely on gambling organizations that it feels are breaking the advertising rules.

For example, in May 2018, the M88.com casino was found to be in violation of the proscription against marketing real money gambling to underage patrons. [3] This casino had images on its own website that contained cartoonish characters that were related to children’s fairy tales, which the ASA found unacceptable. 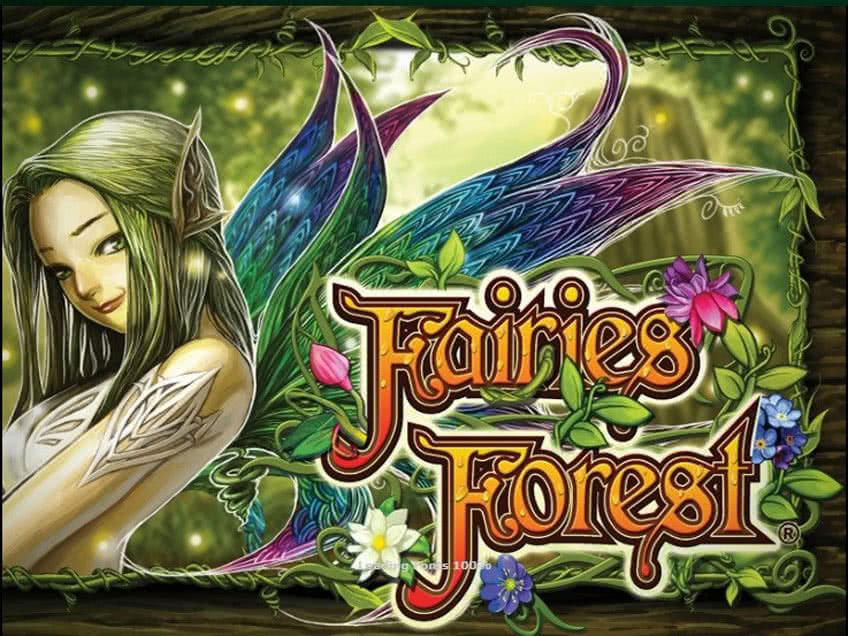 About a month prior, the ASA took online gambling giant PokerStars to task for a TV spot that the Authority believed promoted reckless gambling behaviour. The main character in this ad was shown making a big bluff during a hand of poker for all his chips, and the ASA was concerned that viewers might draw the mistaken conclusion that making huge bluffs was all that was needed to win at poker. [4]

In both of these cases, the offending companies were ordered to stop displaying the advertisements.

The ASA isn’t the only governing body whose dictates gambling enterprises have to comply with. Indeed, staying in line with the guidelines put forth by the U.K. Gambling Commission (UKGC) is even more important for betting companies because the UKGC has the power to levy penalties and even revoke the licenses of operators if it believes that such sanctions are warranted.

Among the prominent online gambling businesses that have been punished by the UKGC are 32Red, which was given a £2 million fine for taking unfair advantage of a problem gambler, and 888, which had to pay an incredible £7.8 million for failing to protect vulnerable consumers especially those who had opted to self-exclude from gambling. [5], [6]

In 2004, the ASA was given the responsibility to monitor advertisements on broadcast media, and in 2011, this remit was expanded to cover the internet, including material hosted on advertisers’ own websites.

The UKGC meanwhile was set up in 2005. Originally, gaming corporations licensed in other “whitelisted” jurisdictions were allowed to operate freely in the United Kingdom, but beginning in 2014, all remote gambling operators who wished to conduct business with the British public had to obtain licenses from the UKGC.

Is This Level of Regulation Appropriate?

As time marches onward, it appears that the bodies tasked with overseeing legalized gambling endeavours are enacting tougher and tougher restrictions.

For instance, just this February, the ASA introduced new amendments to the CAP Code that restrict ads that create a feeling of urgency surrounding gambling or that place an undue emphasis on money-related motives for betting. [7] Then at the beginning of September, the UKGC announced new proposals for strengthening age and identity verification of gambling customers. [8]

Proponents of such regulatory manoeuvres argue that gambling is an inherently dangerous pastime and that current safeguards are inadequate.

Opponents, however, claim that this constant tightening of the rules makes compliance more difficult and may cause unnecessary hardship for gambling businesses. More than one online casino industry website has opined that companies seeking to lighten their regulatory overhead may opt to forgo obtaining the proper licensure altogether, instead preferring to transact on the black market.

[8] Gambling Commission, “Have your say on proposals to strengthen age and identity verification for online gambling,” Sept. 5, 2018.