Antonius Gives ‘IHATEJUICE’ Half a Million Reasons To Rethink Strategy

Patrik Antonius and high stakes online poker player ‘IHATEJUICE’ have been locked in competition over the last few days and with their previous meetings resulting in Antonius finishing the session $113,000 in profit, the second… 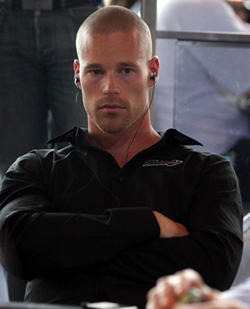 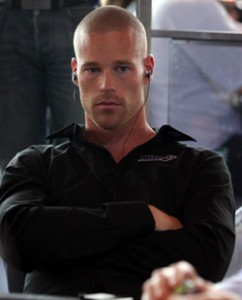 Patrik Antonius and high stakes online poker player ‘IHATEJUICE’ have been locked in competition over the last few days and with their previous meetings resulting in Antonius finishing the session $113,000 in profit, the second burst of action between the two in 48 hours was always going to be fierce.

‘IHATEJUICE’ once again was on the wrong end of the battle, this time losing what has been reported as being valued at $500,000 to the pro poker player.

The competition between the two big hitters was a majority of just the two players facing each other but with such a huge session, it was only natural that some of the high stakes Limit Hold’em players were going to step into the action, ‘Duffney’ and ‘Patriks Getaway’ being the most notable.

The unknown German ‘IHATEJUICE’ was officially crowned as the player who had lost the most money over the 24 hour period and his ego will have taken a huge knock after the session closed on his second loss against Antonius within 48 hours.

The two successful sessions meant that Antonius is now in profit of more than $1.5million over the previous 11 months, a figure that fellow professional poker player Gus Hansen can only dream of after experiencing a huge career downswing which must have affected his bankroll.

Hansen was able to take a little comfort from his sessions yesterday though, ending his time at the tables with a profit of $115,000 after playing 1,007 hands but that means that he wasn’t able to cover the $200,000 that he had lost last weekend.

The win did mean that he was able to move below the $1million losses mark, breaching the milestone for the first time in recent months.