Another Kings Of Tallinn To Take Place In February 2020 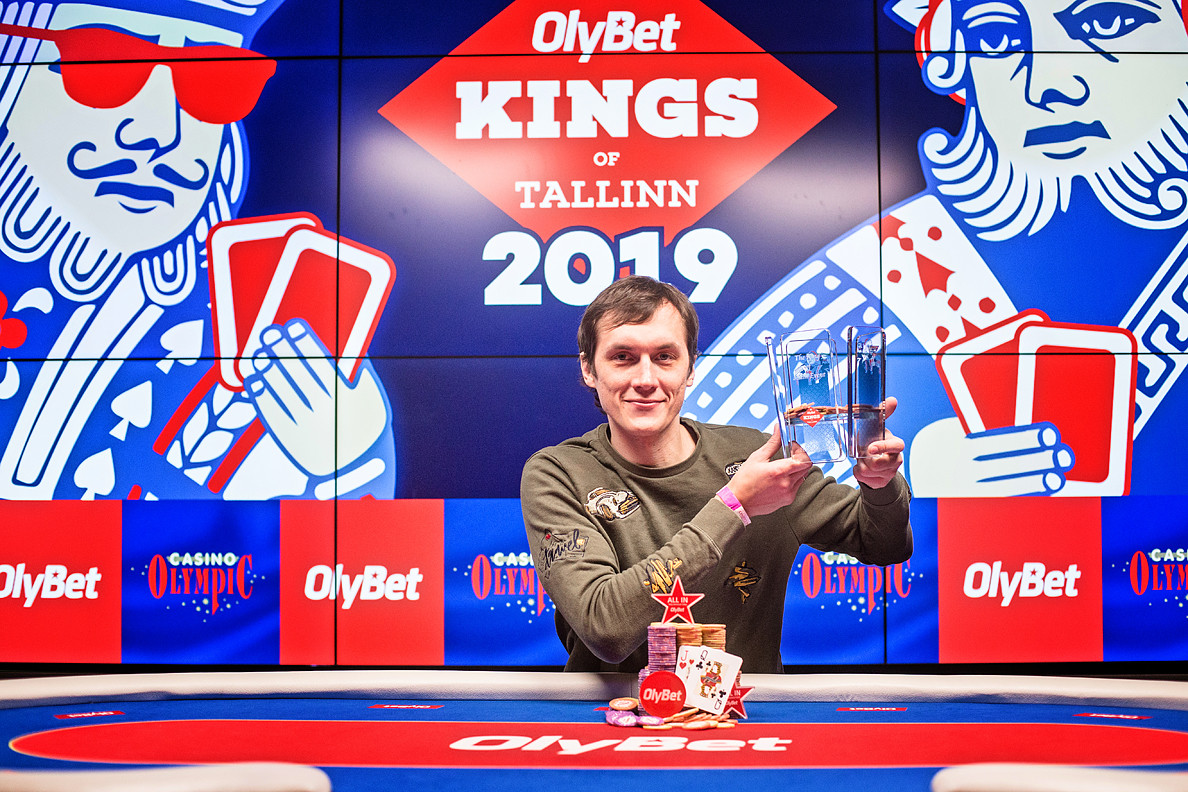 The end of 2019 is clearly reserved for making big plans for 2020, and we’ve already witnessed some really great announcements for the upcoming year, including a huge World Series Of Poker tournament that could be the biggest ever. Moreover, many European poker tournaments are being announced, and one of the biggest in northern Europe will return on Feb. 17 and last until Feb. 23 — Kings of Tallinn.

The Kings of Tallinn takes place in the city of Tallinn, which is the capital of a small Baltic country known as Estonia. Now, Estonia is not that small when it comes to poker, as it is home to some really great poker players, including Markku Komplimaa, the current all-time money leader of this country.

The tournament is already very big, but the organizers want to make it even bigger, hosting some of the best poker players from around the globe who will go to Hilton Tallinn Park and Olympic Park Casino to test their skills against other players.

One of the reasons why this is considered to be the biggest Kings of Tallinn tournament is because the prize money for the main event is set to €500,000 in guaranteed prizes. Apart from the outstanding prizes, the tournament itself is expected to be rather exciting, especially because Teresa Nousiainen is the tournament director.

She used the latest TDA rules to design the tournament in such a manner to appeal to the majority of poker players who decide to take part in it.

The tournament is made to attract both recreational players and sheer professionals, including players such as Antanas Gouga (also known as Tony G), a popular businessman and poker player from the neighboring country of Lithuania. In other words, we can expect both lower stakes cash games, as well as some nosebleed ones due to the presence of high rollers.

The main event is definitely going to be the main focus of the tournament, and it will require a buy-in of €1,100. It will start on Feb. 20 and conclude on the last day of the tournament — Feb. 23.

The €500,000 guaranteed prize is one of the newest things. It’s a huge change compared to some of the previous main events that were part of the Kings of Tallinn. Namely, last year, a total of 375 entries were recorded who managed to make a prize pool of €356,250.

Therefore, the improvement in offered prize is more than obvious, and organizers expect that even more players would apply for the Main Event than last year.

Speaking of the previous Main Event, it was won by Vitalijs Zavorotnijs, who managed to earn a total of €85,300 as the main prize.

There will be a total of two opening flights of the main event. The first opening flights will have one-hour levels, whereas the second one will be turbo-charged, and blind levels will last 20 minutes each.

What sets this event apart is that players will be allowed an unlimited number of re-entries until the first blind level is concluded on Day 2 (Feb. 21). After the opening flights, the tournament will continue for two days and last until Feb. 23, on which the sixth King of Tallinn will be determined at the final table.

Players who like European tournaments will have many other opportunities to take part in other events that are going to be part of the upcoming Kings of Tallinn, including a lot of satellite events.