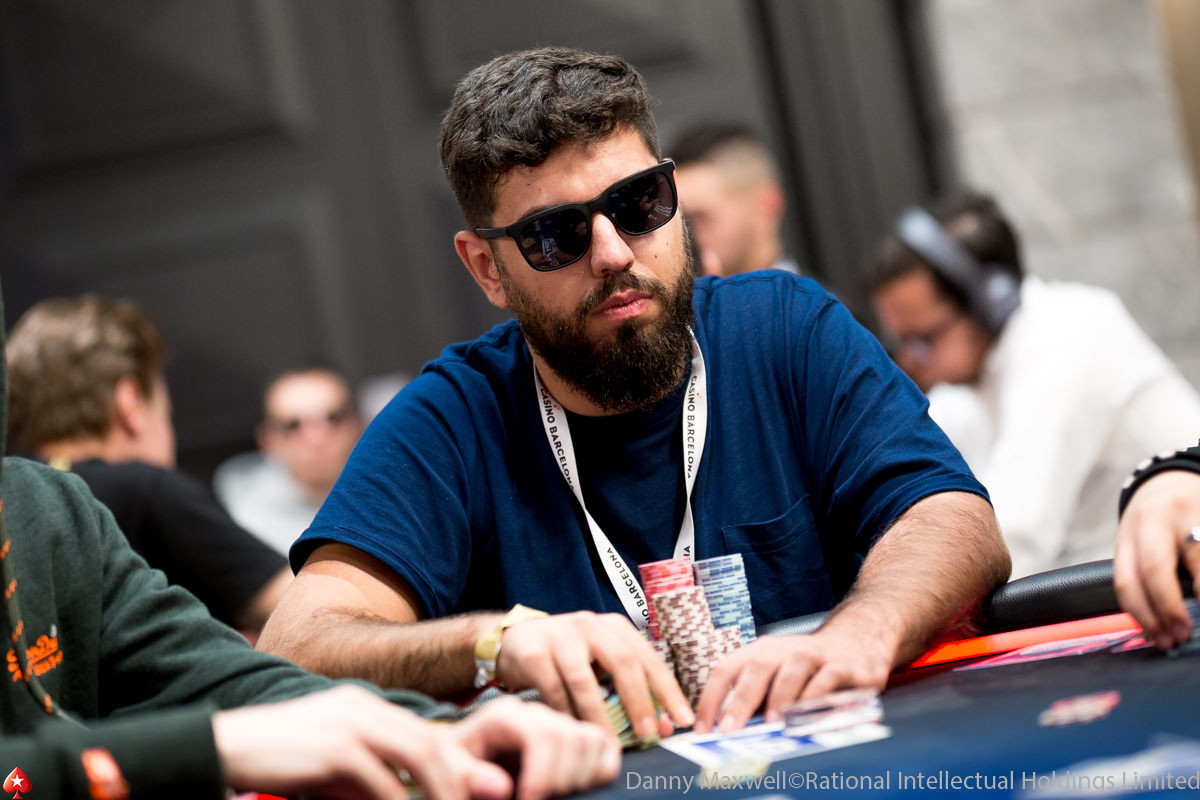 PokerStars World Championship of Online Poker has been underway for a while, and its flagship event recently wrapped up. WCOOP-72-H: $5,2000 No-Limit Hold’em (8-Max, Main Event) offered a total of $10 million in guaranteed prizes and saw 1,977 entries apply. The player who managed to top the field was Andre “PTFisherman23” Marques, who ended up with $1,147,271.

He wasn’t the only player who earned so much money, as he struck a deal with the other two players during the three-way play. Therefore, Teun Mulder and Tonio Röder also earned hefty sums themselves. After they made a deal, they left $100,000 in the prize pool, which was earned by the winner, who turned out to be the player from Portugal.

Marques had a great run, far from being easy, as he had to face fellow professional poker players. However, he has a lot of experience in the game himself, since he is part of the Polarize Poker platform for coaching and staking in poker. The platform was co-founded by two legendary poker players Rui “RuiNF” Ferreira and Felipe “Zagazaur” Oliviera.

Teun Mulder started the day with the biggest stack, and Marques was not far behind him, along with Robin Ylitalno, the former EPT London winner.

The player to be eliminated in the ninth place was Cecilia “princes chu” Cafaro, and the next one in line was “77atlant77.” Marques was the one to score both of these eliminations, meaning he immediately showed that he wasn’t fooling around and that his eyes were set on the title of the Main Event. Cafaro won a total of $99,997, whereas “77atlant77” ended up with $140,280.

The next player to hit the rail was Michael Telker, being a professional poker player himself. He had to settle for the seventh place after his suited ace was no match for the pocket tens that Andriy Lyubovetskiy had in his hand. Telker won a total of $196,792 for his effort.

Not long after that, it was time for Denys Chufarin to say goodbye to the final table, after losing a hand to Ylitalo. He won $276,069.

After that, Lyubovetskiy and Ylitalo both battled who would remain in the game, since both players were really short-stacked. Lyubovetskiy was the one to lose that duel and had to settle for the fifth place and the prize of $387,284.

In his last hand, he shoved with king-jack, only to stumble upon Röder’s ace-jack. Therefore, the stage was set for the final four players to begin their individual conquests on the title.

The next two and a half hours, nothing changed, as Röder managed to double by winning an important hand against Marques, evening things up. Therefore, all four players had a similar number of chips in front of them. In fact, Mulder and Marques even managed to fall short at one point, but quickly regained their stack size.

The player who started losing chips was Ylitalo, who eventually hit the rail as the fourth-placed player, earning a total of $543,301. Even while being in the game, the other three players discussed the possibility of striking a deal but failed to reach any conclusions.

However, as soon as Ylitalo left the game, the remaining three players started seriously discussing the idea to split the money, which eventually happened. After that, chips began flying, and Mulder lost all of his, letting Röder face Marques in the final table.