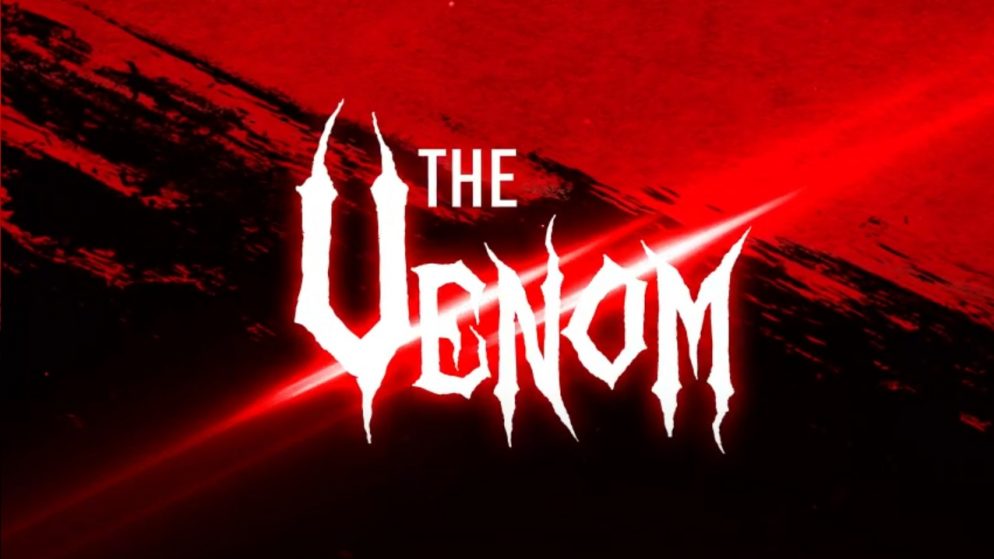 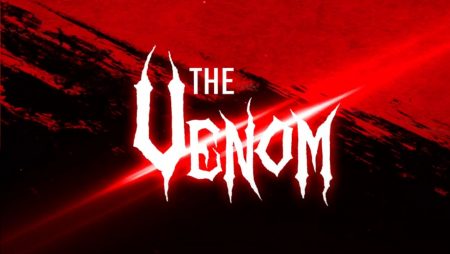 Despite the effect of the covid-19 pandemic hampering activities for the better part of 2020, poker organizations found a way to ensure that poker players do not miss out on the fun. Poker events were taken online as records were shattered, and poker players were allowed to continue to play the game they love. The 2020 $10,000 WSOP Main Event just concluded its search for the US champion. Both US and international leg champions will meet in a heads-up match for a chance to win the coveted bracelet. The majority of the event was online, with only the final nine in each leg making it to a live table.

Americas Cardroom is determined to continue host poker players, which is why it has announced that it will be entering 2021 with its well-known Venom tournament. The 2021 event will feature $8 million guaranteed prize money. The organization is looking to hit the ground running as we step into the New Year.

Venom events are always looked forward to by poker players because they always offer great guarantees. Players have a good chance of significantly increasing their lifetime earnings in this event as you can be rewarded with over $1 million if you win the tournament. The most recent Venom tournament – Venom 3- which took place in August 2020 was won by Victor, who went home with $1,394,821 for his efforts. The event guarantee was $7 million, but the generated prize pool was at $9,680,000.

Venom event has continually grown and increased its guarantees over the years. The very first venom tournament was in July 2019. $6,382,500 was the generated prize pool from entrants, but the event had a guarantee of $5 million. Later that year in December, another event was hosted, offering a $6 million guarantee. In the end, the prize pool was $6,740,000.

The guarantee in August 2020 was smashed, and that shows just how much online poker is being accepted. Following that trend, the 2021 Venom event that will kick-off on January 22, will surely smash its $8 million guarantee, and the winner will also go home with at least $1 million. The buy-in for this event is $2,650, and the final table will be played on Wednesday, February 3. It is expected that some players will gain entry through satellites and will not have to pay that buy-in amount.

One of such satellites – Venom Fever – a $95 mega-satellite, is already underway, promising 20 tickets. Venom Blitz Steps is another satellite that will offer another twenty tickets and will commence on the 3rd of January.

Americas Cardroom has Made a New Addition to Its Team

On the back of the $8 million GTD Venom event, Americas Cardroom also announced that it has secured the services of poker legend, Randy “Nanonoko” Lew, as a Security Consultant and Gameplay Expert. His main job is to detect fraud or collision by collaborating with the security team on the ground. The purpose of this hire is to give customers an extra game security feeling and ensure the house is not being cheated.

Randy commented on his new role, stating that his job is to help make Americas Cardroom one of the best and safest poker websites people can play at.