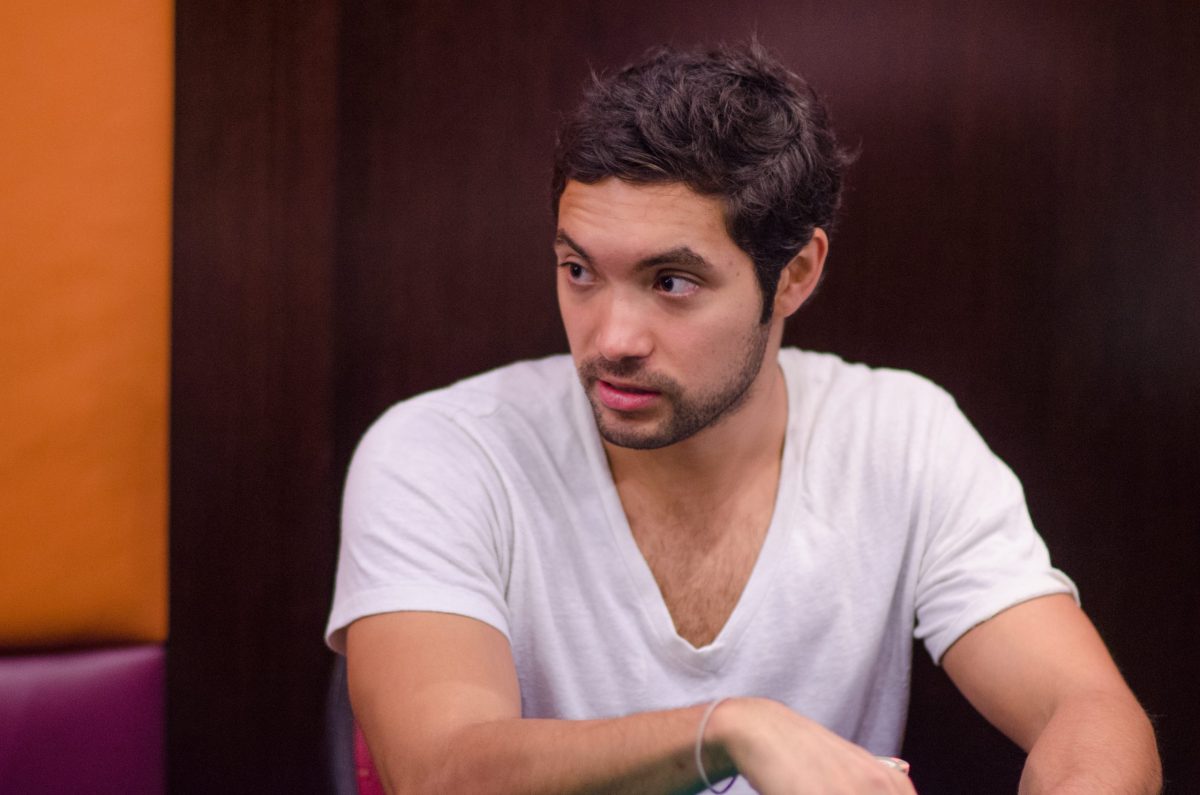 Timothy Adams, a popular Canadian poker player, has had a very good start of the year, as he managed to win back-to-back Super High Roller Bowl titles. Less than a month ago, he conquered the event in Australia, which was the first one of its kind in the Land Down Under. There, Adams managed to win a total of AU$2,150,000, which is roughly $1,444,800.

The Canadian player managed to repeat the same success, this time a month later in the Russian city of Sochi, where he effectively won a total of $3.6 million. This has become his biggest cash in his poker career, surpassing the $3,536,550 that he had won in 2019 Triton Super High Roller Series Jeju Main Event.

The 2020 Super High Roller Bowl Sochi saw a total of 40 entries sitting down at poker tables to test each other’s poker skills. All of them were eager to pay a total of $250,000 to be part of this competition, creating a prize pool of $10 million.

Day 1 saw Jason Koon emerging a chip leader, with a total of 745,000 chips in his possession. However, Paul Phua was closely behind him when it comes to the stack size, with a total of 666,500 chips. The first opening flight saw Adams achieve moderate success, as he was tenth in chip number.

The action on Day 2 narrowed down potential candidates for the biggest prize to just seven, but it was only the best six that got a chance to receive a slice of the pie worth $10 million. At the end of Day 2, Ben Heath was the chip leader, with Stephen Chidwick being right behind him.

Day 3 and the Final Table Results

The person to burst the bubble was Stephen Chidwick, who faced Christoph Vogelsang and had to hit the rail after going all-in. Chidwick was the last one, therefore, to leave the game with empty pockets, meaning the remaining six players continued to battle for bigger prizes.

Ivan Leow has already made a huge success in this year’s Sochi tournament, making it to the final table in several events. He also repeated the same thing in the Super High Roller Bowl and ended up sixth, earning a total of $600,000 for his effort.

Adrian Mates also wasn’t fooling around for the last couple of events that were part of the Sochi festival. The 2013 World Series of Poker Main Event winner from Spain ended up fifth, earning a total of $800,000 for his effort.

After him, it was UK’s poker expert Ben Heath who lost all chips, and he was also the first one to enter the Team Million since the prize for his success was exactly $1 million.

The last player to hit the rail before the heads-up play was a poker pro from Belarus named Mikita Badziakouski, who also had great success at Sochi. Mikita won a total of $1,600,000 for his effort.

The two remaining players were Adams and Vogelsang, with Adams being in a slight chip deficit compared to the German player. At the start of the heads-up Adams held 4,425,000 in chips, and Vogelsang had 5,575,000.

We were in for a long heads-up, especially because buy-in levels were still pretty low. That’s why the two of them decided to jump straight to 100,000/200,000 level. The game was over shortly after that. Vogelsang lost all his chips and won the consolation prize of $2.4 million.